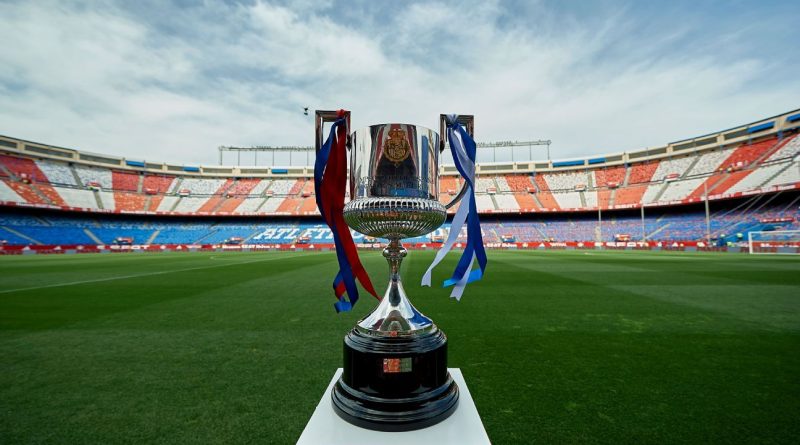 Four-time defending Copa del Rey champions Barcelona have been drawn against Real Madrid in the semifinals of this season’s competition.

The first game will be played on Feb. 6 at the Camp Nou and the return leg three weeks later on Feb. 27 at Madrid’s Santiago Bernabeu stadium.

The two teams will only have three days to recover before they face each other again when Madrid host Barcelona in La Liga on March 2.

Barca hit back from a 2-0 first leg deficit and thrashed Sevilla 6-1 on Wednesday to reach the last four of the Copa for the ninth year in a row.

“If we are at our level we will go through,” Barcelona director Guillermo Amor said. “We will prepare the tie as though it was two finals. Madrid always competes for everything, it is a great rival.”

Real Madrid extended their 11-match unbeaten run in all competitions with a 3-1 win over Girona on Thursday to progress to the semifinals 7-3 on aggregate.

“This is one of the best games that can be seen around the world nowadays,” Real Madrid director Emilio Butragueno said during Friday’s draw in Seville. “It’s going to be a great tie.”

“There’s nothing like playing in a Clasico. It’s thrilling and more so, if you have the fortune to play for a final. We are talking about two teams that have a lot of resources and extraordinary players. We expect two intense and even games. “We trust our players and we will see what happens.”

Madrid, who trail leaders Barcelona by 10 points in La Liga, have not won the Copa since the 2013-14 campaign.

The draw means Madrid have a run of fixtures, starting with the first leg, that will see them face Barcelona, Atletico Madrid, Ajax, Girona, Levante before Barca twice more.

Two-time cup winners Real Betis will host Valencia in the opening leg of the other semifinal with the second game played on Feb. 27 at the Mestalla stadium.

Betis, who are eighth in La Liga, eliminated Espanyol with a 4-2 aggregate score in the previous round to reach the semifinals for the first time since the 2004-05 campaign, the last time they lifted the Copa.

The Seville-based club will have an added motivation to reach the final as the title game will be played at their Benito Villamarin stadium on May 25.

“Valencia can expect to suffer because we want to play the final in our home,” Real Betis executive Rafael Gordillo said after the draw.

Valencia are back in the semifinals for the first time since 2012 after a 3-2 aggregate win against Getafe.They last won the Cup in 2008.

Real Madrid have won the competition 19 times. Barcelona have won it a record 30 times. 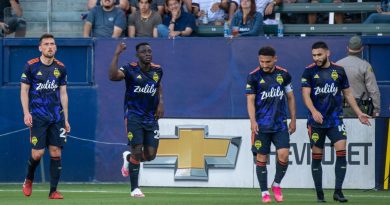 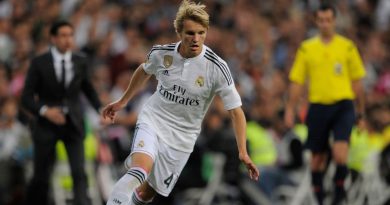 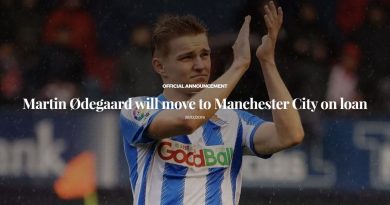 Martin Odegaard loan to Manchester City ‘announced’ by Real Sociedad, but all is not as it seems

Dec 28, 2019 ayman022 Comments Off on Martin Odegaard loan to Manchester City ‘announced’ by Real Sociedad, but all is not as it seems