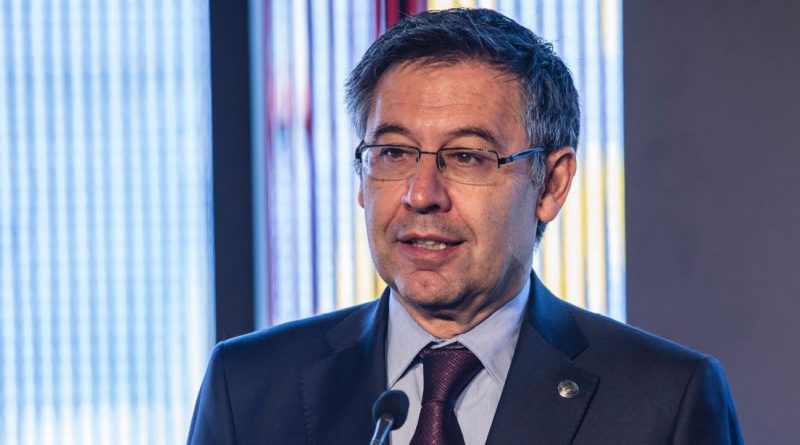 Barcelona president Josep Maria Bartomeu has said that the club remain open to bringing more players in before the transfer window closes this month.

The La Liga champions have already made four signings this summer — Arthur, Clement Lenglet, Malcom and Arturo Vidal — but have been linked with a move for Manchester United’s Paul Pogba.

Midfielders Frenkie de Jong and Adrien Rabiot are also targets but, while Bartomeu refused to rule out further deals, he added the caveat that there is no need to push anything through.

“As you all know, the transfer window shuts at the end of August and we’re keeping an eye on the market, but there’s no immediate need to sign anyone,” the president said at the annual supporters’ congress.

“We’re satisfied with our business so far, in terms of signings and sales, and I want to thank the people who are often forgotten about: CEO Oscar Grau, general manager Pep Segura, director of football Eric Abidal and his assistant, Ramon Planes.”

Asked directly about Pogba on Sunday, Bartomeu neither confirmed nor denied reports that the Catalan club want the France international. However, director Ariedo Braida said on Tuesday that he thought it was unlikely Barcelona would make a move for the midfielder in the immediate future.

As well as four incomings for the new season, seven players — Douglas, Gerard Deulofeu, Paulinho, Lucas Digne, Aleix Vidal, Yerry Mina and Andre Gomes — have been moved on so far.

“The club made those decisions [in the transfer market] with the objective of winning everything available to us,” Bartomeu added. “I believe we’re building an excellent squad, with a combination of players who have been brought through in-house and signings.

“Arthur, Lenglet and Malcom are young players with experience in big competitions. Arturo Vidal has proven himself and will bring quality and experience, while adding balance to the squad.

“I also want to highlight some of the younger players, like [Carles] Alena, who will be with the first team, and also Juan Miranda, Riqui Puig and Abel Ruiz. With the coaching they’re getting, I’m sure they will [reach the first team] soon.

“The bar is very high, after winning the club’s eighth double last season, but with the players we have I am convinced we will have a historic year. We’ve started well [winning the Spanish Super Cup] and I think we will end it even better.”

Bartomeu also said that talks have already begun with Andres Iniesta, who left for Japanese side Vissel Kobe this summer, regarding a role at the club when he retires.

“When he comes back, he will have another role at Barcelona, we have already spoken about it,” he added. 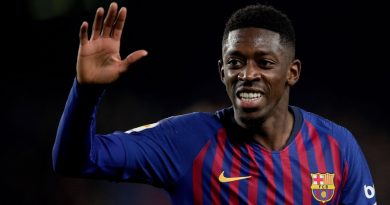 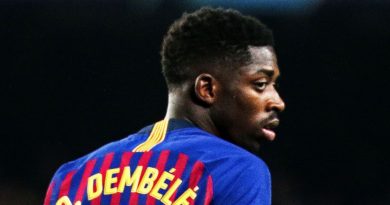 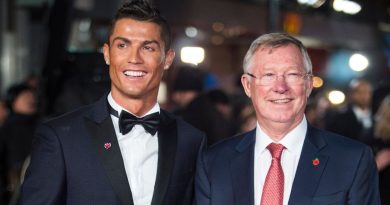