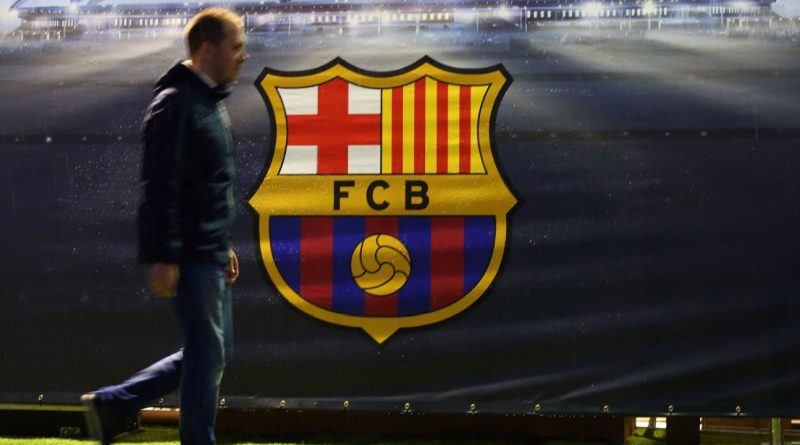 Barcelona have announced plans to open a number of club-themed leisure parks around the world, with the first expected to open in the United States and Asia in 2020.

Exact locations have not yet been confirmed, with a Barca spokesman telling ESPN FC that they “are still looking for spots in a number of different cities.”

The 3,000- to 10,000-square metre indoor parks will be found in city centres and will be dedicated exclusively to Barca, who continue to look for new ways to promote their brand globally.

Barca say the parks — which will be opened in collaboration with the company Parques Reunidos — will also provide the club with additional income.

“Visitors of different ages will be able to enjoy immersive experiences in this brand new entertainment concept, based on the history, values, players and memorable moments of the club, blending interaction, new technologies, education and fun,” Barcelona said in a statement.

The initial agreement with Parques Reunidos is for five years and guarantees the opening of “at least” five leisure parks around the world.

“This will help us to project our image in strategic territories like the United States and Asian countries, offering our supporters a 100 percent Barca experience, and at the same generating a major source of income,” vice president Manel Arroyo said.

“[Parques Reunidos] are a leading company in their sector, as shown by how they have worked with Nickelodeon and Lionsgate on indoor entertainment parks like the ones that Barca will have. That means we’ll be able to continue to set new trends in the entertainment industry.”

Barcelona’s Lionel Messi is already moving into the leisure and entertainment industry as he is set to open a theme park in Nanjing, China in 2020.

The parks also continue the club’s move into the American market. Barcelona recently announced plans for their 12 schools spread across the U.S. and Canada to be rebranded in July as the Barca Academy.

Barca will return to the U.S. this summer for preseason training and will compete in the International Champions Cup against Tottenham Hotspur in Los Angeles, Roma in Dallas and AC Milan in Santa Clara, California. 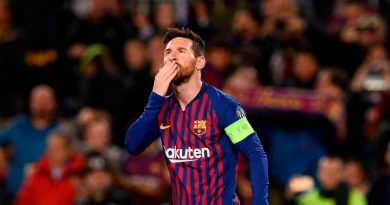 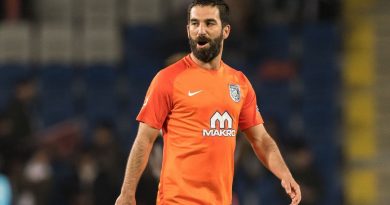