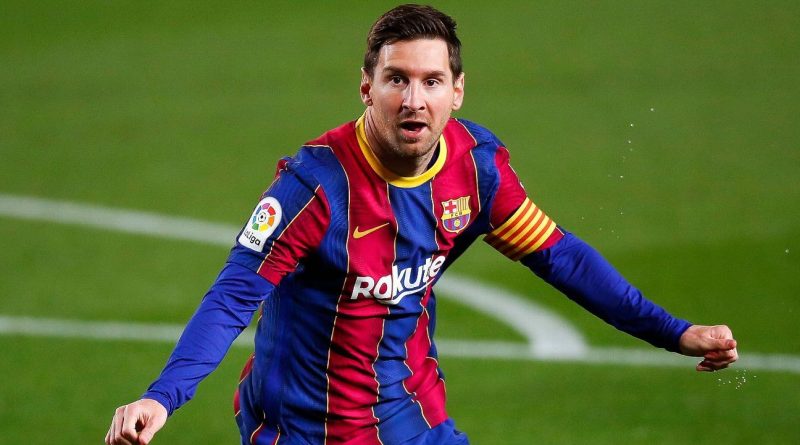 Joan Laporta is working on a three-year contract to offer to Lionel Messi in an attempt to persuade him to stay at Barcelona, sources have confirmed to ESPN.

The Barca president is aware the club can no longer afford to pay Messi what he is earning at the moment — around €75 million net annually — and is exploring different formulas to keep him at the club.

Sources told ESPN the idea is to offer a longer deal so that Messi is compensated over several years to make up for the immediate reduction to his salary.

Messi, whose contract expires at the end of June, has previously preferred the idea of renewing on a year-to-year based on his own feelings and the sporting project in place at Barca.

Laporta cannot respect the terms of his deal moving forward, though, so hopes to convince Messi with a two-year deal which includes the option for an additional year.

The Argentina international will turn 34 in June and he admitted in December that he would like to play in Major League Soccer before ending his career.

“I always had the dream of being able to enjoy and have the experience of living in the United States and experience what the league there is like,” he told La Sexta.

Messi also said that, whatever he does in the future, he would like to return to Barcelona after retiring and he hasn’t changed his mind in terms of his long-term plans since that interview.

However, in the short-term, Laporta knows Messi’s priority is to remain at the top of the game.

Therefore, sources have told ESPN, Laporta continues to seek ways to finance a star signing like Erling Haaland or Neymar to convince Messi Barca will be capable of competing at the top-level next season.

Paris Saint-Germain and Manchester City continue to monitor the situation, but a source told ESPN that Laporta is increasingly optimistic — in public and in private — that Messi will stay at Barca.

Laporta even said he was “convinced” Messi would not leave this summer after last Saturday’s Copa del Rey final win.

Messi, meanwhile, wants to focus exclusively on events on the pitch between now and the end of the season. If Barca win their final seven league games, they will win the La Liga title.

Jorge Messi, the player’s father and agent, arrived in Europe last weekend and will oversee renewal talks but sources told ESPN no date has yet been set up for a potential meeting with Laporta to begin negotiations. 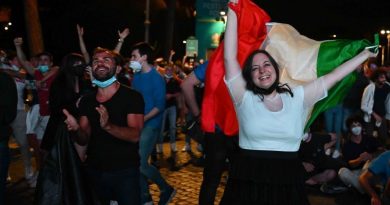 Jun 11, 2021 ayman022 Comments Off on Italy’s opening win in Rome gave soccer fans the night they had been craving 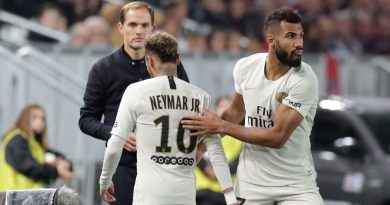 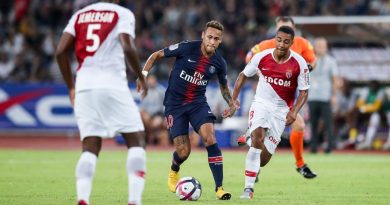