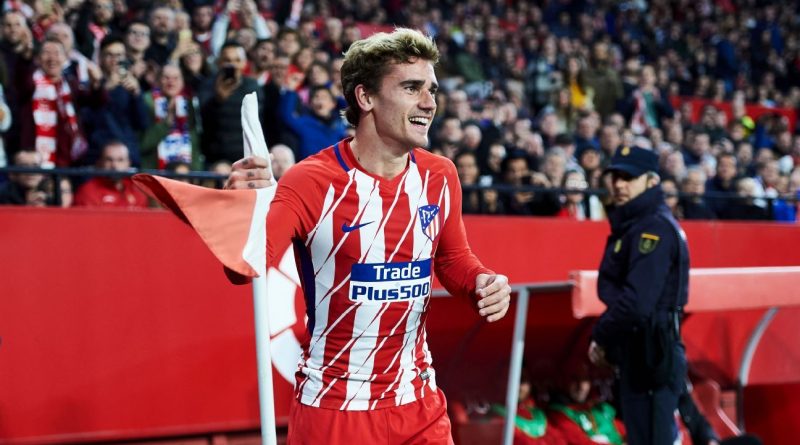 Barcelona coach Ernesto Valverde says his club respects their rivals after being questioned about the ongoing speculation regarding his team signing Atletico Madrid forward Antoine Griezmann this summer.

Atletico Madrid CEO Miguel Angel Gil said on Tuesday that they were “fed up with Barcelona’s attitude” over their constant pursuit of Griezmann, who is contracted to the Rojiblancos until June 2022.

Gil was annoyed by reports in Spain claiming that Barca had already told Atletico of their plans to pay Griezmann’s release clause of €100 million to bring him to the Camp Nou.

Griezmann’s release clause is set at €200m until July 1, when it then drops by half to €100m, and El Pais reported that Barca have sought legal advice in the past two months to ensure they will not be punished by FIFA if they decide to pay the player’s release clause after July.

“I don’t follow this issue, I know there’s noise but that is it,” Valverde said after his team’s 5-1 win at Villarreal on Wednesday. “The same noise as when news emerges that another team is interested in one of your players. In the end, it’s all speculation. Here we have a lot of respect for our rivals. There are great players in many teams, like ours, and we shall see what happens.”

Griezmann joined Atletico in July 2014 from Real Sociedad, who will get 20 percent of his future sale.

The France international has scored 27 goals and set up 14 more in 42 games in all competitions this season.

He scored his team’s crucial away goal in the Europa League semifinal first leg 1-1 draw at Arsenal and then assisted Diego Costa in the return leg as Atletico progressed 2-1 on aggregate.

Griezmann was a reported target for Manchester United last summer but opted to remain at Atletico and sign a new contract. The 27-year-old recently said he would like to have his future decided before this summer’s World Cup.

Atletico captain Gabi, meanwhile, does not think the ongoing speculation regarding Griezmann’s future will affect the player.

“I’m not going to evaluate whether Griezmann is cheap or expensive, what is clear is that he can play anywhere in the world,” Gabi said as reported in El Pais. “The rumours are something we can’t control. We’ve been talking about this all year and the only way to help him is that if he feels well with us and that he delivers, as he has been doing.” 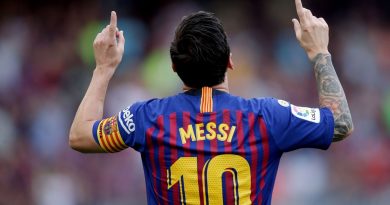 Sep 4, 2018 ayman022 Comments Off on Lionel Messi’s being punished for his excellence with FIFA award snub 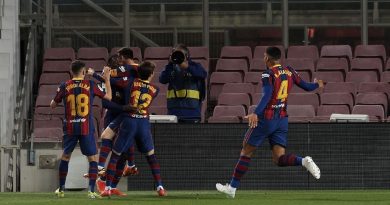 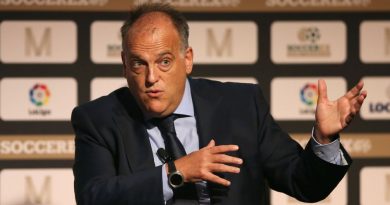