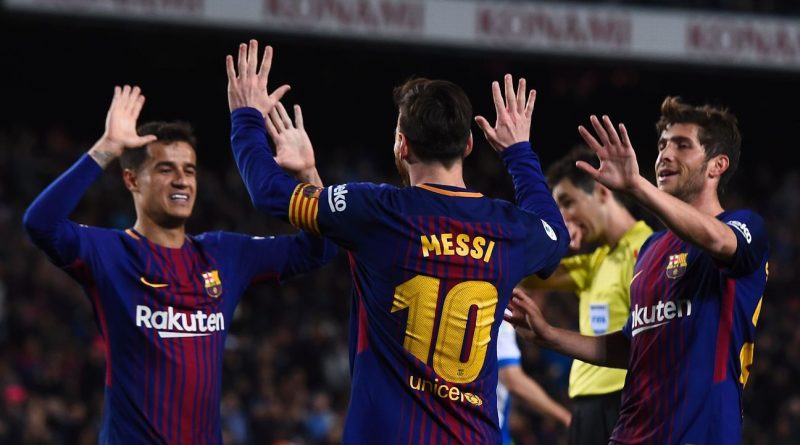 Barcelona coach Ernesto Valverde has warned that his side have not won anything yet as they look to secure their place in the semifinals of the Champions League on Tuesday night.

The Catalans have an 11-point advantage over Atletico Madrid at the top of La Liga. They also have a date with Sevilla in the final of the Copa del Rey and hold a 4-1 lead over Roma from the first leg of their European quarterfinal tie.

Success appears to be around the corner, but Valverde says titles are only awarded when you cross the line, and even if it is in sight, anything can still happen.

“It seems like we’re already thinking of the semifinals — no, no, no,” Valverde said at a news conference in Rome. “We’ve not won anything yet. We’re still in three competitions and we’re doing well, but we’ve got to focus on getting into the semifinals of the Champions League right now and then we move on.

“I’ve been in football a long time and you know that extraordinary things can happen in football and we’ve got to ensure nothing extraordinary happens tomorrow. We can’t take to the field thinking they cannot compete with us. Having too much confidence could cost us dearly.

“We mustn’t think we’ve already won. We’ve got a great result from the first leg, but that’s it. We’ve got to play like it is 0-0 because anything can happen in a game. We’ve got to aim to win the game and not think of anything else.”

Barca have conceded just three goals on their way to the last eight and goalkeeper Marc-Andre ter Stegen insists that is down to a team effort.

“Conceding few goals is obviously a big advantage,” he said. “We work well in defence and we want to continue this way to the end of the season — this is the objective. We know that if we don’t concede, we’ve got a lot of quality to score ourselves.

“We know it’s not going to be an easy game and we’re focused on playing our own game. If we remain focused on our game, we’ll have a good advantage and it will be difficult for Roma. Nobody can know beforehand how the game will go, but we want to ensure that we win this match.”

Barca are without Lucas Digne (injured) and Philippe Coutinho (cup-tied) but hope to have midfielder Sergio Busquets available for the match at the Stadio Olimpico.

Busquets had pain-killing injections to play in the first leg last week and had to be taken off in the second half. He missed Saturday’s win against Leganes but trained on Monday and Valverde will wait until Wednesday before making a call on his fitness.

“We’re doing well,” Valverde said when asked about the physical condition of his squad at this late stage of the season. “There’s a little problem with Busquets, but everyone else [who has traveled] is available.

“Yes, there’s an accumulation of games but it’s the same for Roma and every club at this stage of the season. You just have to use your head and manage the squad.” 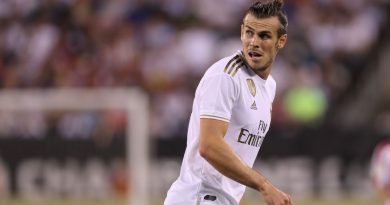 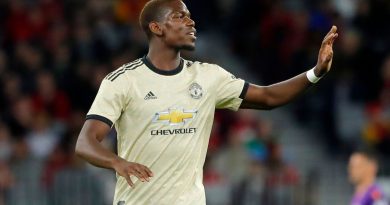