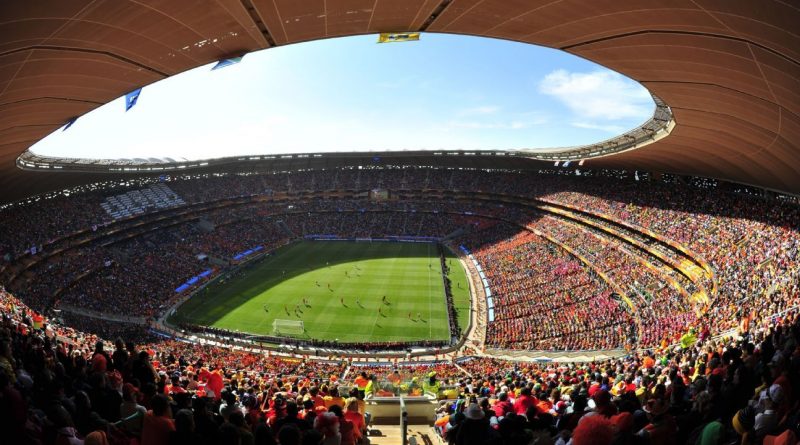 Barcelona will play an international friendly against Mamelodi Sundowns, the champions of South Africa’s Premier Soccer League, in Johannesburg on May 16 to mark 100 years since the birth of former president Nelson Mandela, the club announced on Thursday.

The La Liga champions will travel to South Africa the day before the game, which will be played at FNB Stadium, and play for the Mandela Centenary Cup, Barcelona said in a statement.

The game will be Barca’s second visit to South Africa. They defeated Sundowns 2-1 in a friendly in Pretoria in 2007.

Let’s do this Masandawana! We welcome the Spanish Champions next week! Who’s joining us?
➖#Sundowns #DownsBarca pic.twitter.com/mNLLhwu6ZE

Mandela, who was born on July 18, 1918, served as president of South Africa from 1994 to 1999. He was the country’s first head of state elected in a fully representative democratic election and played a prominent role in the fight against apartheid.

He died in December 2013 at 95, and Barcelona wore black armbands during a Copa del Rey game against Cartagena in his memory.

Barca completed a La Liga and Copa del Rey double last month and, with two games remaining, can become the first Spanish side to go unbeaten over a full season. 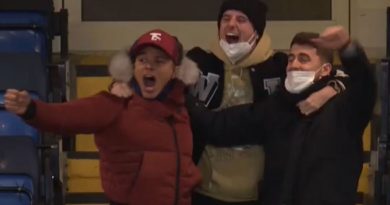 Who needs fans? Chelsea’s Thiago Silva goes wild in the stands as his team’s cheerleader

Mar 18, 2021 ayman022 Comments Off on Who needs fans? Chelsea’s Thiago Silva goes wild in the stands as his team’s cheerleader

Jan 25, 2021 ayman022 Comments Off on Tottenham boss Mourinho not in favour of COVID-19 vaccines for Premier League players 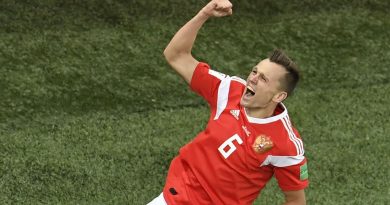