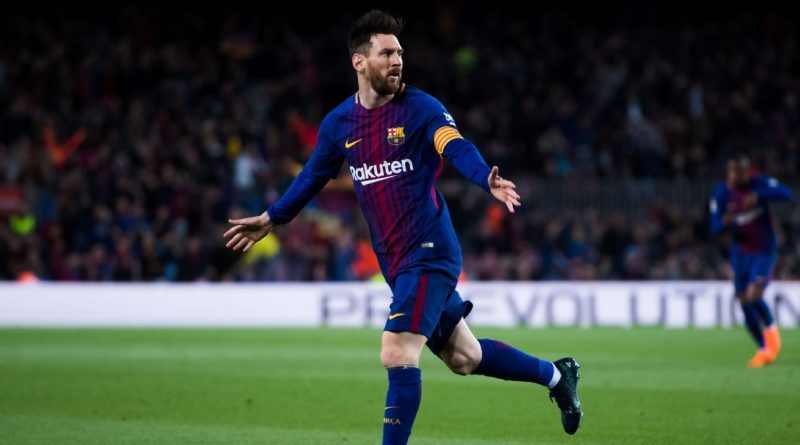 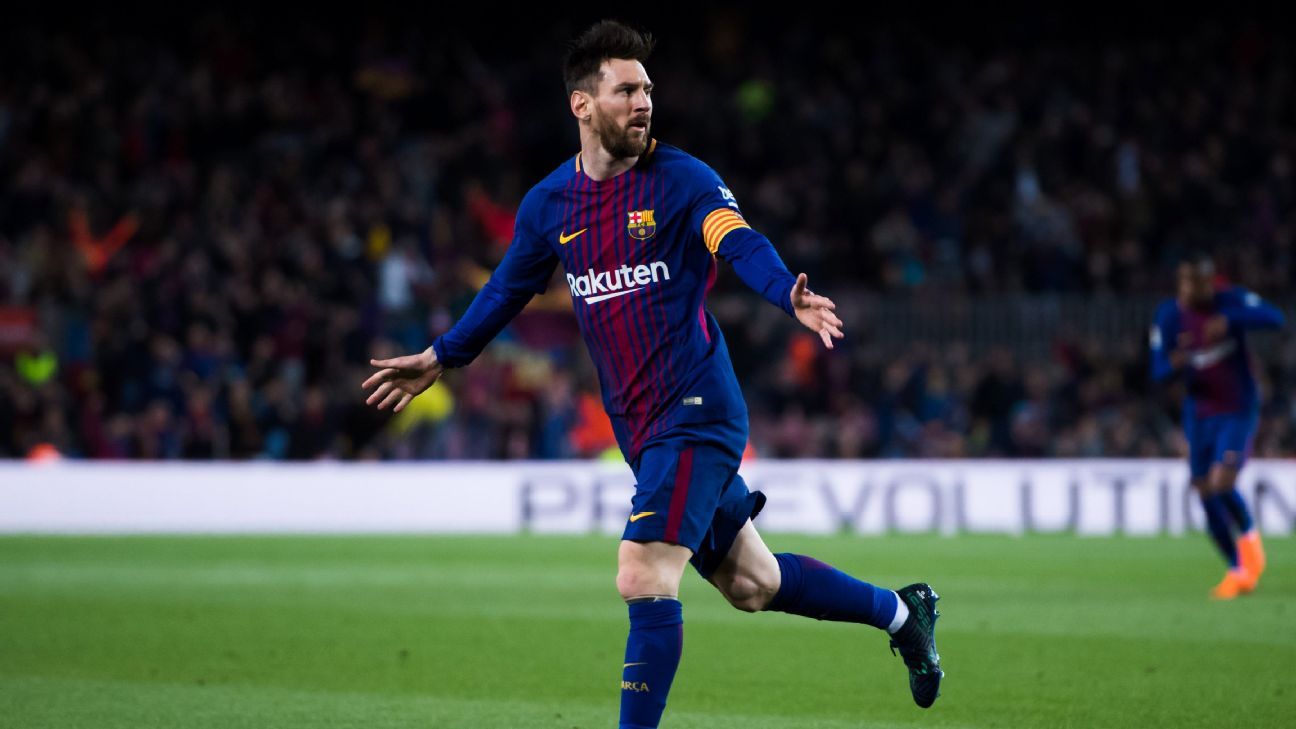 Lionel Messi fired a hat trick as Barcelona took another big step towards the La Liga title with a 3-1 home win against Leganes.

Messi opened the scoring with a fine free kick, struck his second before half-time and sealed the win in the closing stages with his 39th goal of the season in all competitions after Nabil El Zhar had pulled one back.

Ernesto Valverde’s side moved 12 points clear at the top of the table, extended their unbeaten league run this season to 31 matches and equalled Real Sociedad’s 38-year-old record of 38 La Liga games without defeat.

Closest challengers Atletico Madrid take on arch-rivals Real Madrid on Sunday, but there appears to be no stopping Barca, who are now seven games away from completing the first unbeaten La Liga season in history.

Gerard Pique, Philippe Coutinho and Luis Suarez had all gone close before Messi curled home a trademark free kick in the 27th minute after he had been fouled by Dimitrios Siovas.

Five minutes later Messi struck again. Coutinho slipped a clever pass into the Argentina international’s path and after taking the ball in his stride he steered the ball beyond stranded Leganes goalkeeper Ivan Cuellar.

Ruben Perez blazed Leganes’ best first-half chance off target, but Barca took their foot off the gas in the second half and the visitors came more into the match.

Leganes pulled a goal back in the 68th minute when El Zhar fired home a low shot from just outside the penalty area, which took a deflection off Sergi Roberto.

Suarez was unable to keep his shot on target after Ousmane Dembele’s cross took a slight deflection as Barca looked to regain their two-goal cushion.

The killer third goal arrived in the 86th minute. Dembele opened up the Leganes defence with a clever pass into Messi and after the ball bounced up off his chest he flicked it over Cuellar for his third La Liga hat-trick of the season. 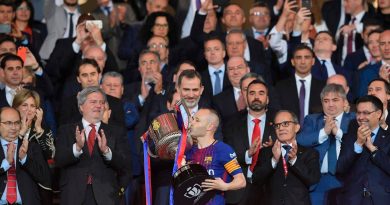 Jul 6, 2018 ayman022 Comments Off on Sevilla reject Barcelona and Spanish Federation proposal for one legged Supercup 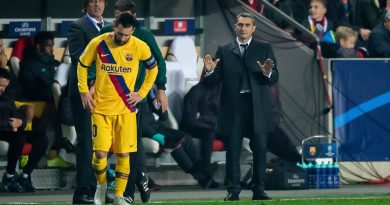