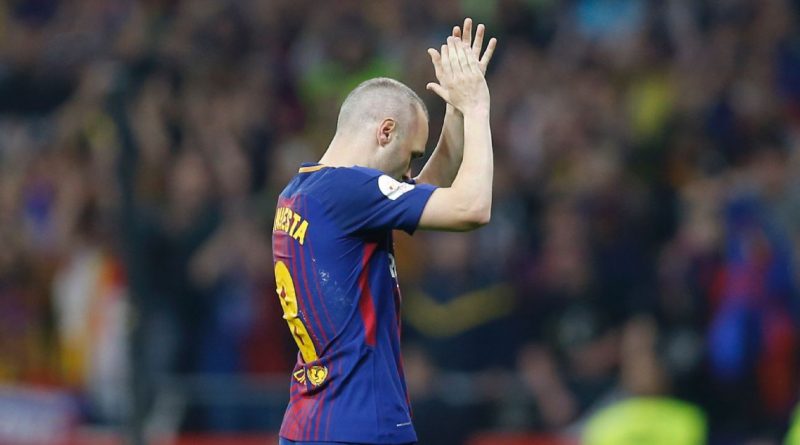 Sergio Ramos says Andres Iniesta would have won two Ballon d’Ors if he was called “Andresinho” after France Football apologised for never giving the Barcelona midfielder the prestigious award.

The Ballon d’Or, awarded to the best player in the world at the end of each calendar year, has been dominated by Cristiano Ronaldo and Lionel Messi for the last decade.

However, Iniesta had a strong case to win it in 2010 when he scored the winning goal in the World Cup final and again in 2012 when he helped Spain win a second successive European Championship.

Both of those years were coupled with outstanding club form and Real Madrid defender Ramos believes the media in Spain, who regularly campaign on behalf of Ronaldo and Messi, should have given Iniesta more credit at the time.

“If Iniesta was called Andresinho, he may well have won two Ballon d’Ors by now,” he told reporters after Madrid’s 2-1 win over Bayern Munich on Wednesday in the Champions League.

Iniesta came second in 2010, beaten by Messi, and was third in 2012, with Messi once again topping the podium ahead of Ronaldo.

Earlier this week, France Football, the publication in charge of handing out the award, apologised to the Barcelona captain for having overlooked him on several occasions.

“Forgive us, Andres,” the magazine’s editor Pascal Ferre wrote. “For us, he wasn’t just a player, he was the player. His sacrifices for the team ultimately deprived him of greater individual recognition.

“Of all the absences on the list of Ballon d’Or winners, his is particularly painful. We can only hope he has a special campaign at the World Cup in Russia and repairs this democratic anomaly.”

The melancholy over Iniesta comes as the midfielder prepares to say goodbye to Barca at the end of the season.

He’s expected to give a news conference on Friday where he will confirm a move to China this summer, despite signing a lifetime contract at Camp Nou earlier this season.

Chinese Super League club Chongqing Dangdai Lifan has been tipped as his destination and the club’s coach, Paulo Bento, says he would welcome a player of Iniesta’s undoubted calibre.

“It’s just rumour,” Bento said. “It’s difficult to talk about rumours but I don’t think there’s a fan or coach in the world who would not want a player like Iniesta on their team.” 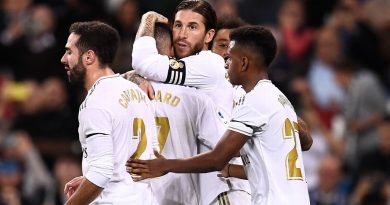 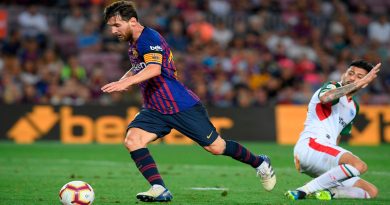 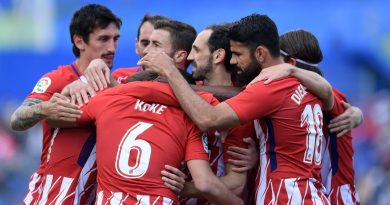 May 12, 2018 ayman022 Comments Off on Koke Jan Oblak earn 8 out of 10 Atletico Madrid closer to securing second