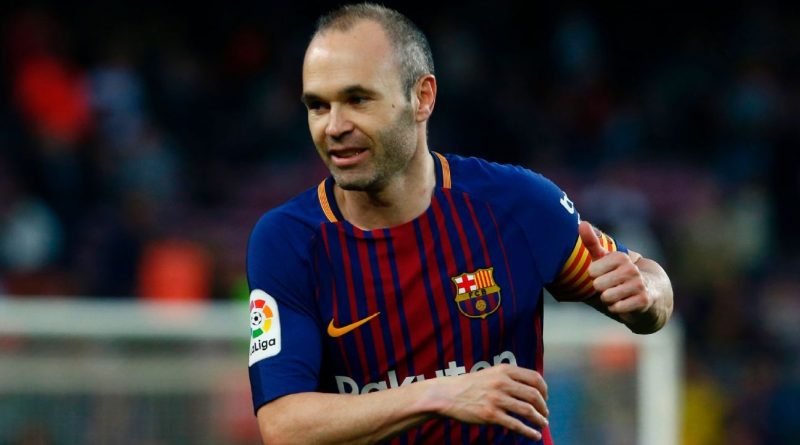 Barcelona midfielder Andres Iniesta has dismissed claims that boosting the profile of his wine brand overseas will be key to deciding where he plays next.

Last month, Iniesta announced that he would be leaving Barcelona, who he joined at the age of 12, and has been strongly linked with clubs in China, Japan and Australia.

Reports in Spain have claimed Iniesta is eager to boost his wine brand, Bodegas Iniesta, with his next move.

But speaking to El Mundo Deportivo on his 34th birthday on Friday, he dismissed those claims.

“There has been a lot of emphasis placed on that, but listen — the main reason why I’m leaving is a sporting one,” he said.

“We’ve been selling wine in China, Japan and many other places for many years now. But in the end, if the interest in the winery is there, it benefits both parties.”

Iniesta, who founded his winery in his hometown of Fuentealbilla, Albacete, in 2010, said he was close to confirming his next move.

“I’ve made a decision regarding the place but there are still some details missing,” he said.

“All the scenarios outside of Europe are possible. There are many options and, in this week and a half, I will take a decision, one that I consider to be the best.

“I’m looking for a project where I will feel comfortable and I’m able to transmit what I’ve learned for a long time, trying to be surrounded by people who I trust.”

Looking back at his Barcelona career, Iniesta praised Louis van Gaal as “the most important manager” he has had.

Van Gaal gave Iniesta his debut in 2002 and the midfielder, who went on to win nine league titles, said he had not ruled out coming back to Barca in a coaching capacity at some point.

“I hope one day I can return and transmit everything I’ve learned,” he said.

“I will get the coaching certificate and in the end, like with everything, you start gradually and then you want to continue to go up.” 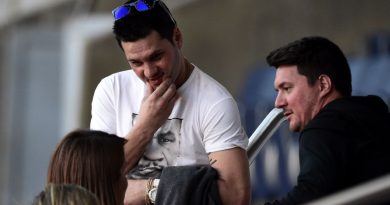 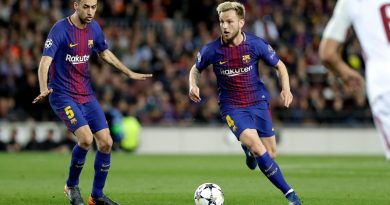 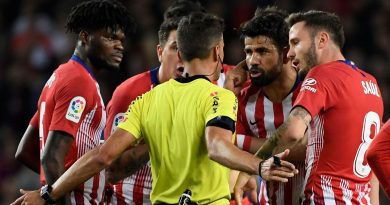