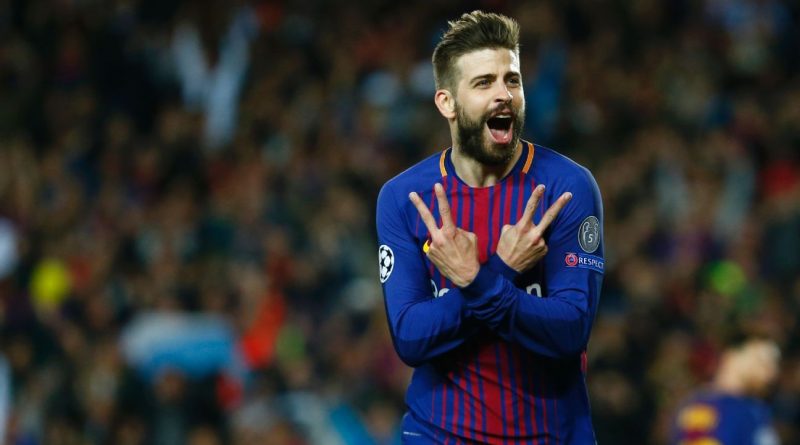 Spain international Gerard Pique has confirmed that his home in Barcelona was raided by thieves this week while he and his partner, Colombian singer Shakira, were away.

The robbery took place in the early hours of Wednesday at Pique’s house in the town of Esplugues de Llobregat, which is five miles outside of Barcelona.

The Barcelona defender, who is preparing for the World Cup, had the night off from international duty and was in Cologne, Germany, at the time attending a Shakira concert on Tuesday that was part of her World Tour.

Spain’s King Felipe VI, while wishing the national team players good luck on Thursday before their trip to Russia and the World Cup, had a short conversation with Pique asking the defender how he was after the events at his home.

In a video, Pique can be heard confirming reports of the raid to the king after shaking hands. He explained that the burglary had taken place overnight, that his parents were in the house when it happened and that no arrests had been made.

The thieves reportedly left no fingerprints and took luxury watches and jewellery after timing their break-in to coincide with a storm which muffled any noise.

Pique and his national teammates arrived in Krasnodar on Thursday, Spain’s headquarters for the World Cup. Spain take on Tunisia on Saturday in their final warm-up game before their World Cup opener against Portugal on June 15 in Sochi. 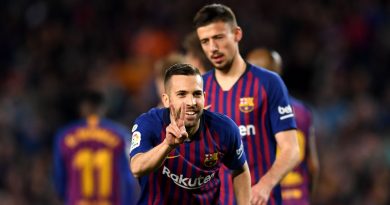 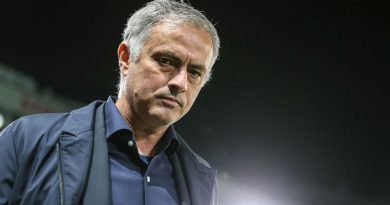 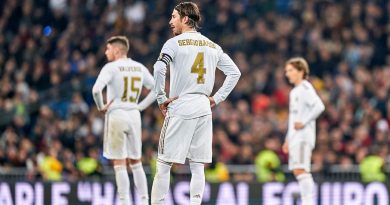