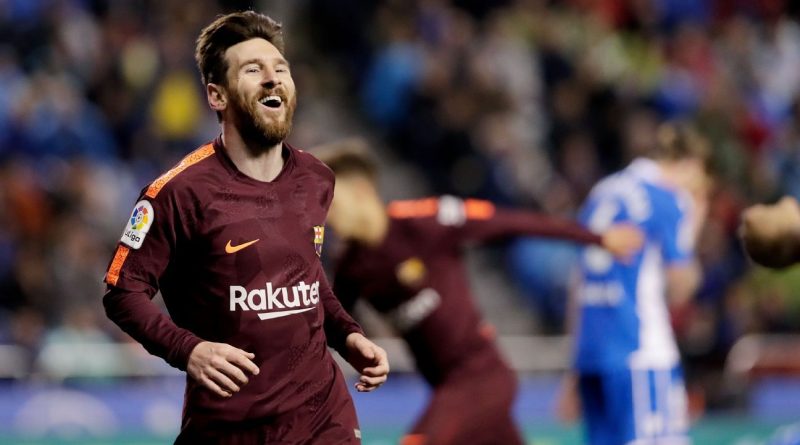 Barcelona forward Lionel Messi said no other team in the world can win games when they are playing poorly like Real Madrid can.

Barca, meanwhile, turned in one bad performance against Roma, losing 3-0 away, and exited the competition on away goals in the last eight.

“Position by position, Madrid have the best players in the world,” Messi told TyC Sports. “[Barca] do as well, but Madrid have something that only they have. When they play badly, they still get results. We have to be the far superior side to win.

“The Champions League [loss was a mistake]. Given the [4-1] advantage we had before the second leg, we [should have reached] the semifinal. It was a huge disappointment.

Messi and Barcelona completed a domestic double this season, their third in four years, but they have been knocked out of Europe at the quarterfinal stage in each of the last three campaigns.

Despite that, he remains happy at the Camp Nou after signing a new long-term deal last year and said he can’t imagine himself ever leaving.

He has often been linked with a move to Manchester City, where he could link up with former coach Pep Guardiola and Sergio Aguero, but asked about the prospect of teaming up with his international teammate, he said: “Me at City? No. … If we play together, it will be because he signs for Barcelona.

“I am not tempted to leave Barcelona. I won’t find anywhere better than this for me. It’s the best team in the world. Every year, I am fighting to win everything. I know that every year I will have personal challenges. I don’t need to go anywhere to prove anything.

“It’s true that you think about other leagues, you see the English league … but when it comes to making a decision, it would be really difficult to leave Barcelona. It’s the best city in the world, my kids are happy and have all their friends here. There’s no need for a change. Barca and Argentina are my two loves.”

Messi will have the chance to play with Aguero this summer, though, as the two team up to try to win a first World Cup trophy for the Albiceleste since 1986.

He had effusive praise for Guardiola and the job he has done at the Etihad.

“Guardiola is one of the best coaches in the world,” Messi said. “He makes you see things you don’t see on the pitch. Aguero has grown a lot on a personal level with him. I see it when he plays. He’s a different player now.

“It’s the same with [Nicolas] Otamendi. He has grown so much. With Guardiola, he’s reached the top level and right now he’s one of the best [defenders] in the world. Having him [play for Argentina] is spectacular.”

Messi and Argentina begin their World Cup campaign against Iceland on June 16 after having lost 1-0 to Germany in the final in 2014. 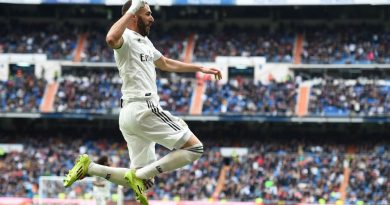 Real Madrid’s Zidane: Benzema is ‘best No. 9 in world’ 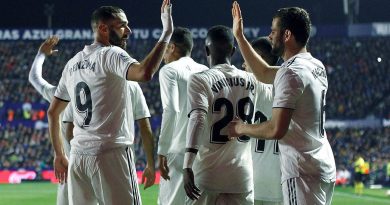 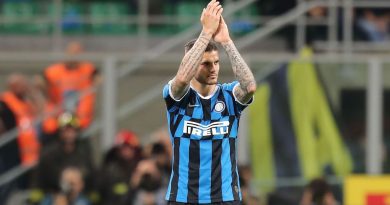 Aug 30, 2019 ayman022 Comments Off on Sources: Atletico want Icardi on loan from Inter