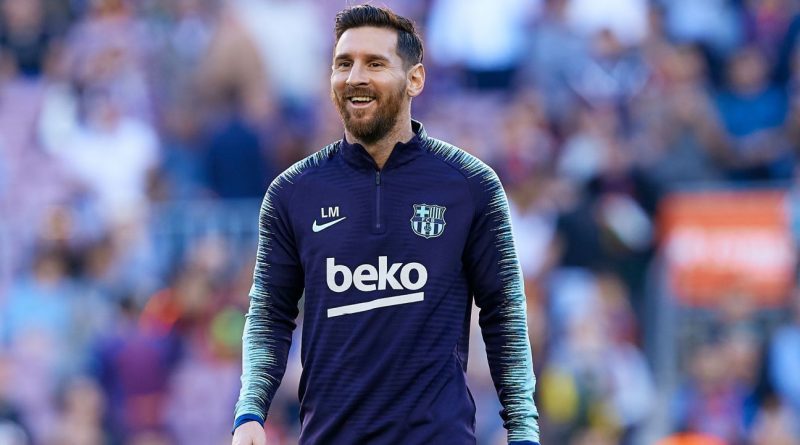 Lionel Messi has said he is relishing the competitiveness of La Liga this season after being named the league’s best player of the 2017-18 campaign by Marca at an awards ceremony in Barcelona on Monday.

Messi, 31, returned from injury to score twice as Barca were beaten 4-3 at home to Real Betis on Sunday. The Catalans remain top of the table with 24 points from 12 games but are just one point ahead of Sevilla, Atletico Madrid and Alaves.

“It’s good that the league is more competitive than ever,” Messi said after picking up the Alfredo Di Stefano Trophy for the sixth time in his career. “There are no easy games. Anyone can beat anyone and that’s good for the spectators. I hope it stays like this.”

Messi made his return to action against Betis following a three-week layoff due to a broken bone in his arm. He admitted he was nervous before the game but said he is feeling as good as ever going into the international break.

“I felt good on the pitch,” he added on his comeback. “At the beginning, I was a little afraid that I could have a relapse because there hadn’t been much contact [in training]. But I didn’t and I’m feeling better all the time. I was desperate to get back out there.”

Messi also picked up the Pichichi Trophy at the ceremony, an award reserved for the top scorer in La Liga each year. His 34 goals in 36 games earned him the prize for the fifth time in his career — only Telmo Zarra, with six, has won it more often.

Atletico goalkeeper Jan Oblak was also honoured at the awards as the best goalkeeper in La Liga last season, while there were also prizes for Celta Vigo forward Iago Aspas and Valencia manager Marcelino.

Aspas was the top scoring Spanish player in the league and Valencia boss Marcelino was named as the division’s best coach. 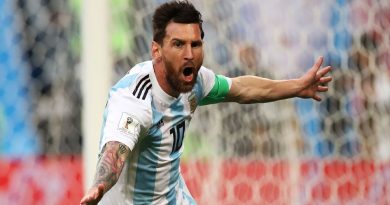 Which teams could be involved? 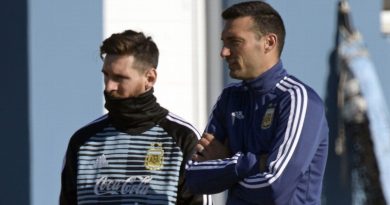 Argentina to give Lionel Messi ‘respect he deserves’ – Lionel Scaloni

Aug 7, 2018 ayman022 Comments Off on Argentina to give Lionel Messi ‘respect he deserves’ – Lionel Scaloni