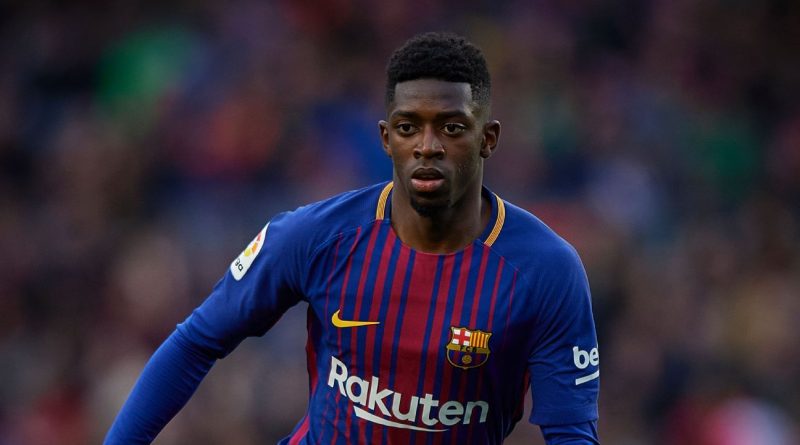 Ousmane Dembele admits his first season at Barcelona was tough but says he will prove his quality at Camp Nou next season.

Dembele joined Barca for €105 million from Borussia Dortmund last summer, which was a club-record transfer at the time, but his role in Spain has been limited due to injury problems.

Making just his third appearance for his new club, he ruptured a tendon in his hamstring in a league game against Getafe in September, leaving him sidelined for four months. Another hamstring problem KO’d him for a further four weeks when he eventually returned to fitness in January.

“[It was] a season with a lot of injuries,” Dembele told L’Equipe when asked to describe his first year at Barca. “It has been difficult. In spite of everything, though, I still have faith and the faith of everyone else. We’ll see what happens after that.”

Liverpool have been linked with a move for Dembele this summer but Barca president Josep Maria Bartomeu has said he expects him to still be at the club next season — as does the player himself.

“There were some difficult times,” Dembele added. “But I never doubted myself, even through the tough moments. I am going to return even stronger and prove my quality at Barca.”

Dembele, 21, finished the campaign with 23 appearances and four goals, including one against Chelsea in the Champions League and a stunning solo effort against Villarreal in La Liga.

However, he was unable to regularly hold down a place in the side, with coach Ernesto Valverde suggesting on more than one occasion he wanted more defensively from the “talented” Dembele.

“In tactical aspects and my defensive work,” the French forward said when asked what he’d learned since making the switch to Barcelona.

“I defend a lot there. Even if we have a lot of possession, it’s important not to lose it. You have to be very careful about that. Barcelona is a team that must be united.

“There’s just one [player] who doesn’t defend: Lionel Messi. But he wins you matches.” 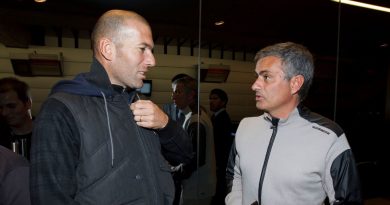 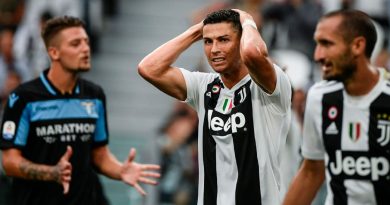 Aug 31, 2018 ayman022 Comments Off on Cristiano Ronaldo not winning UEFA Player of the Year ridiculous a disgrace Jorge Mendes 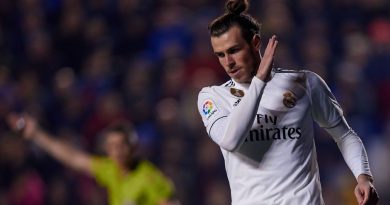