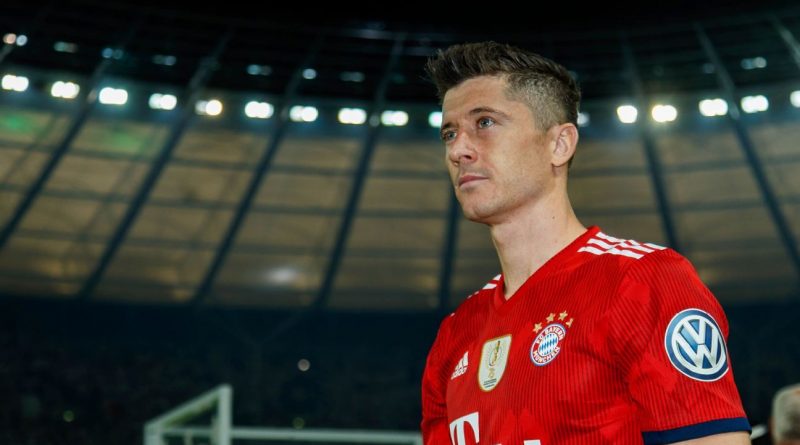 Bayern Munich CEO Karl-Heinz Rummenigge remains confident that Robert Lewandowski will stay at the club next season and said he will take bets on it happening amid persistent links to Real Madrid.

While Rummenigge said Jerome Boateng, who has been linked to a move to Manchester United, can openly negotiate a transfer with interested clubs, the same rules do not apply to Lewandowski despite the striker’s desire to leave the club for a “new challenge.”

“I said weeks ago that I am taking bets on Lewandowski staying and I am still taking them today,” Rummenigge told reporters in Munich.

Lewandowski, 29, has been frequently linked with Madrid in the past, but Rummenigge said his transfer was not discussed when the teams met during their Champions League semifinal, which Bayern lost 4-3 on aggregate.

“The two boards had lunch together at both games and Lewandowski wasn’t a topic of conversation at either of the meals,” Rummenigge said.

“In the past, we had a player that [Madrid president Florentino Perez] was highly interested in. But we closed the door on that, and from this episode, I know that he would be open about it. It wouldn’t interest us anyway even if he did ask about Lewandowski. We as a club made a firm decision and that still applies.”

Meanwhile, Sport has reported that Barcelona are interested in bringing Thiago Alcantara back to the club.

According to the report, Barcelona are prepared to offer €50 million and France defender Lucas Digne in return for their former midfielder.

“I don’t know anything about this,” Rummenigge said. “No club has got in touch with either us or Thiago. We are still planning with him, but I have to say that we have a lot of midfielders in the squad. Depending on the system, we only have three or four spots for nine players.

“Our current squad is top class. But if we let players leave, then I’m not ruling out that we will still do something.”

Rummenigge’s comments follow Barcelona goalkeeper Marc-Andre ter Stegen’s plea for the La Liga champions to sign him in an interview with Sport Bild.

“I would like to have Thiago at Barca,” Ter Stegen said. “His playing style suits us and from our viewpoint he is an interesting personality.”

“He is a special type of player,” he said. “He definitely would offer us different possibilities. If a transfer happened, it would be brilliant both for him and for us.” 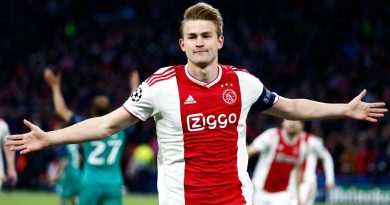 Source: Bayern out of running to sign De Ligt 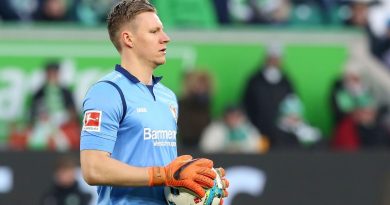 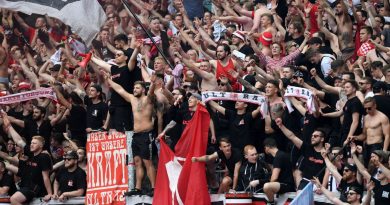 May 13, 2018 ayman022 Comments Off on Fortuna Dusseldorf win 2. Bundesliga title; Eintracht Braunschweig down to third tier