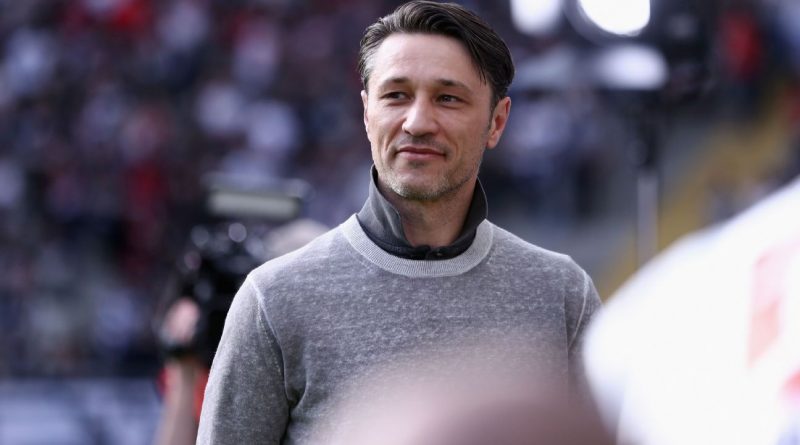 Eintracht Frankfurt’s Niko Kovac will be the next coach of Bayern Munich, the German champions announced on Friday.

Bayern sporting director Hasan Salihamidzic confirmed that the new coach would join on a three-year contract that begins on July 1.

“We are very happy that we could secure Niko Kovac’s services,” he said.

“Niko was a Bayern player and knows the people in charge, the structures and the DNA of the club very well. We are convinced that he is the right coach for Bayern’s future.”

Kovac had long been considered a leading contender to replace interim coach Jupp Heynckes, who plans to retire at the end of the season.

His first senior coaching job came with the Croatia national team, which he captained at the 2006 World Cup and Euro 2008.

Berlin-born Kovac took over at Frankfurt in March 2016 and helped the club survive a relegation playoff that season before finishing 11th last year. This season, he has led them to fifth in the Bundesliga.

Former Borussia Dortmund coach Thomas Tuchel had also been linked with the job, but Bayern CEO Karl-Heinz Rummenigge said he had turned down the opportunity. Tuchel is now expected to join Paris Saint-Germain. 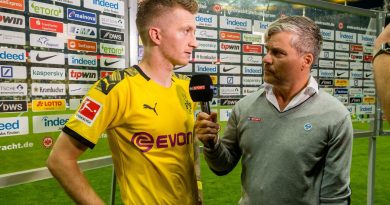 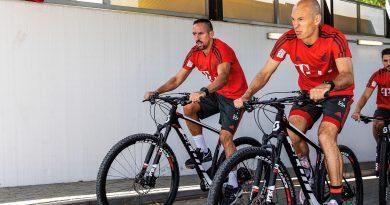 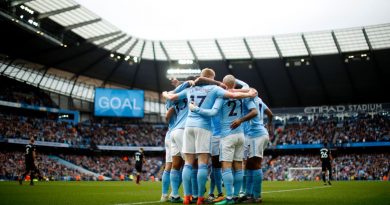