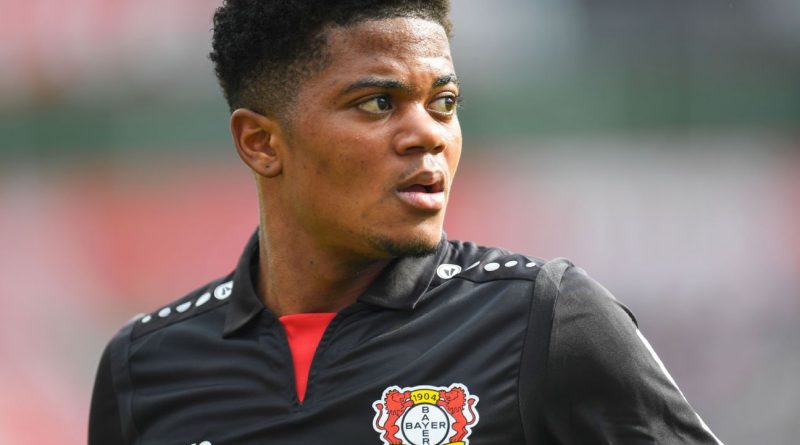 Bayern Munich have tabled a €60 million bid for Bayer Leverkusen winger Leon Bailey, according to sources familiar with the negotiations.

Leverkusen, however, are holding out for a fee closer to €100m and would much prefer to sell the 20-year-old to Real Madrid, who have also expressed a strong interest in him.

The Champions League finalists have instructed Portuguese agent Jose Mendes to explore the possibility of luring the Jamaican-born attacking midfielder to the Bernabeu.

Bayern believe Bailey favours a move to the Allianz Arena over the Spanish capital, but they will have to up their offer considerably to meet Leverkusen’s demands.

Leverkusen are confident more bidders from abroad will materialise in coming weeks. Many Premier League clubs have closely followed the Jamaica youth international’s progress but as of today, Bayern are the only club to have made a concrete offer.

Bailey, a €13.5m buy from Belgium side KRC Genk in January 2017, has emerged as one of the breakout stars of the Bundesliga in his first full campaign, contributing nine goals and six assists to Leverkusen’s fifth-placed finish in the league. 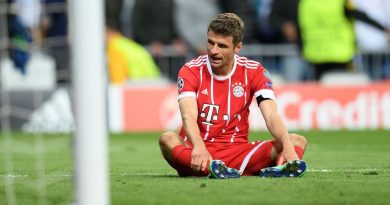 May 10, 2018 ayman022 Comments Off on Bayern Munich’s bad luck story a familiar feeling as Real Madrid march on 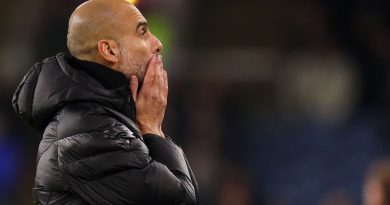 Dec 4, 2019 ayman022 Comments Off on Man City or Bayern? Pep Guardiola forgot which club he coaches 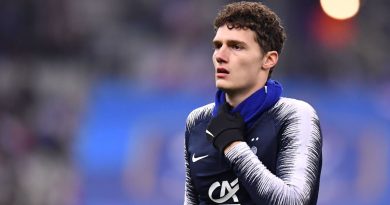 Jan 9, 2019 ayman022 Comments Off on Bayern Munich to sign Benjamin Pavard from Stuttgart at end of season