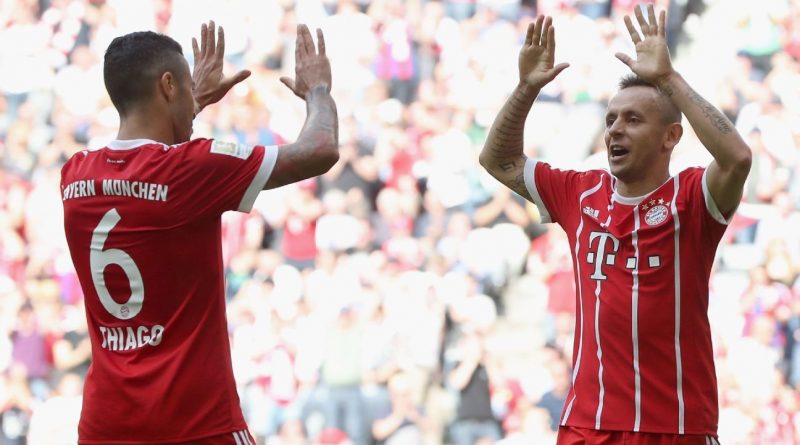 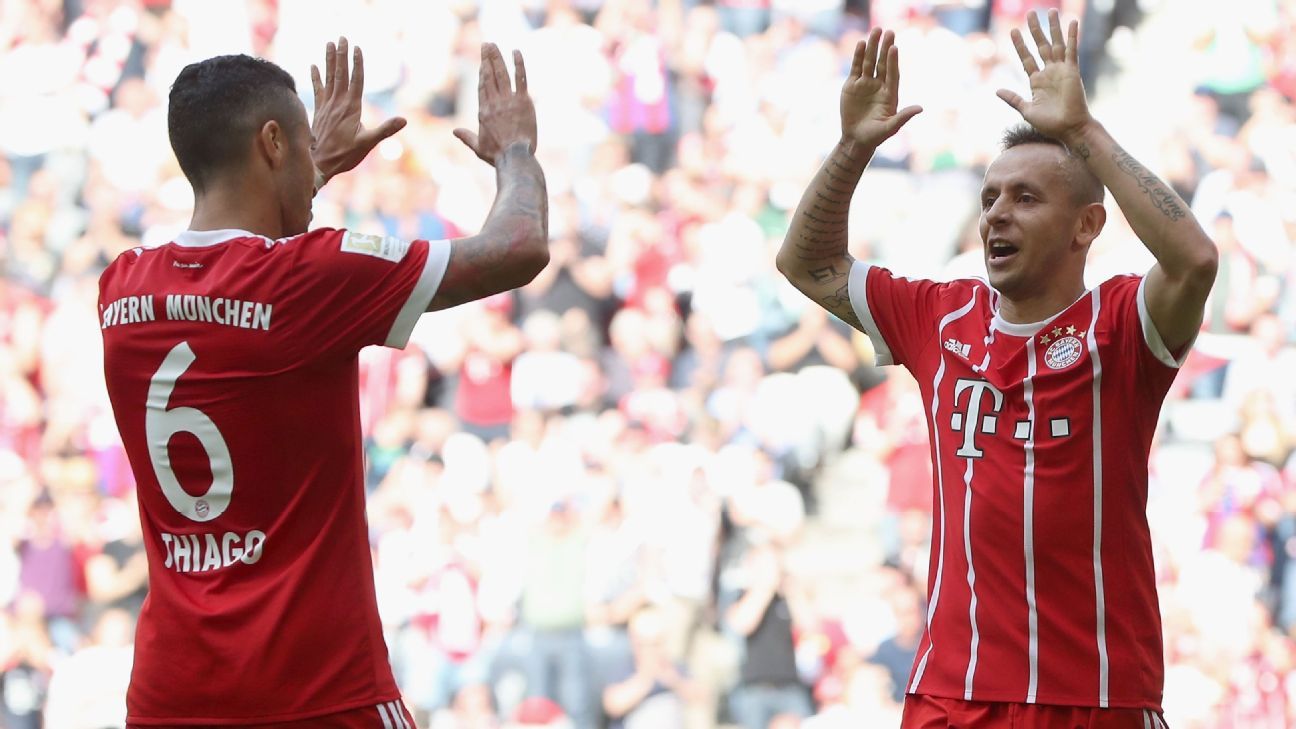 Eintracht Frankfurt coach Niko Kovac got a look at his future workplace but couldn’t prevent a Bayern Munich’s team that made eight changes from winning 4-1.

Kovac is taking over as Bayern coach next season.

Niklas Dorsch scored for Bayern before the break. Dorsch was one of three Bayern players — alongside Meritan Shabani and Franck Evina — making their Bundesliga debuts with Jupp Heynckes resting most of his regulars for Tuesday’s Champions League semifinal second leg at Real Madrid.

Bundesliga champions Bayern need to overturn a 2-1 deficit to Madrid keep hopes of a treble alive.

Sandro Wagner, who set up Dorsch’s goal, scored early in the second half before Rafinha and Niklas Sule completed the scoring.

Sebastien Haller pulled one back for Frankfurt, who face Bayern again in the German Cup final on May 19. 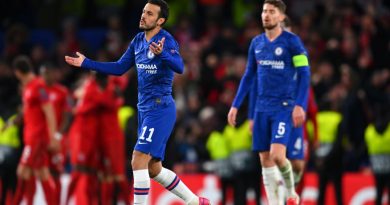 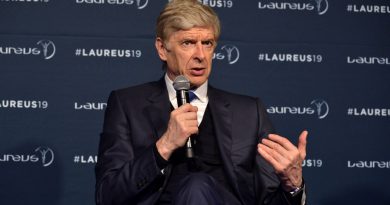 Nov 6, 2019 ayman022 Comments Off on Sources: Wenger set for Bayern Munich talks with Rangnick Ten Hag Tuchel out of running 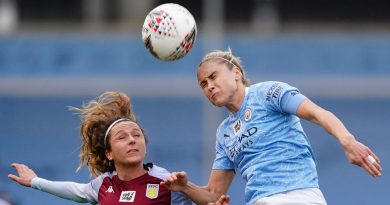