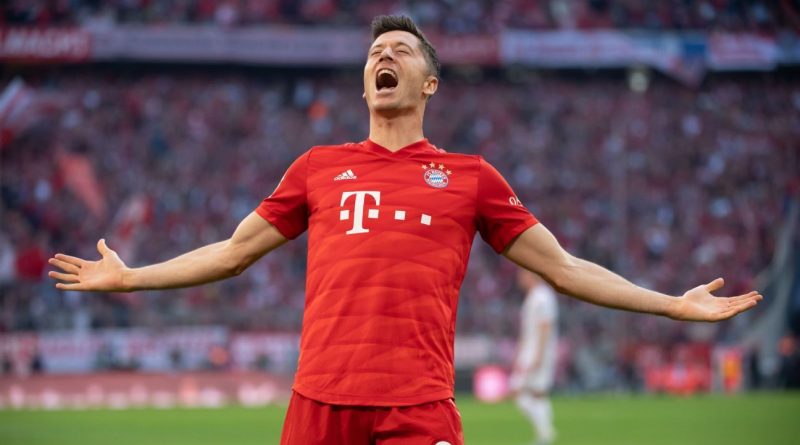 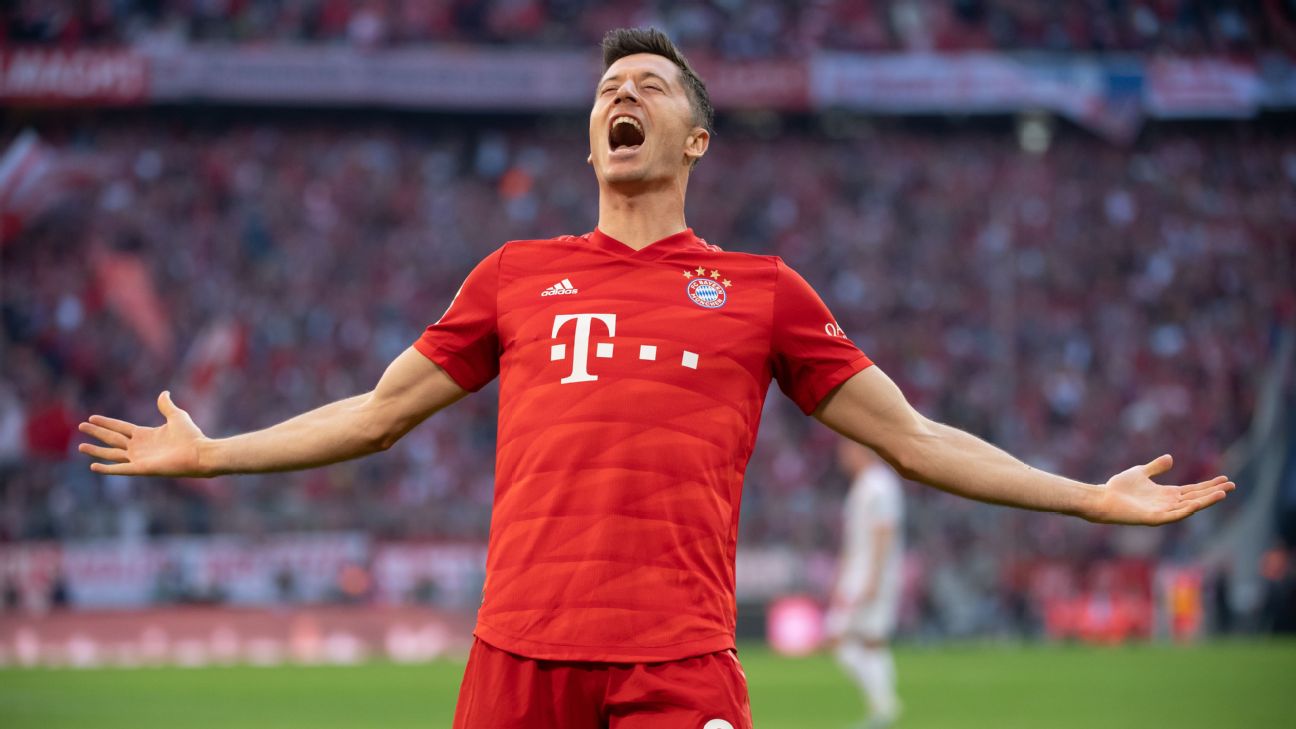 Robert Lewandowski became the first player in Bundesliga history to score in each of the first nine games of the season as Bayern Munich scraped past promoted Union Berlin 2-1 on Saturday to reclaim top spot in the league.

Lewandowski, who has also scored in every Champions League and German Cup game for Bayern this season for a total of 19 goals, netted his 13th league goal eight minutes after the restart to set a new Bundesliga record.

The Poland striker previously shared the record with former Borussia Dortmund forward Pierre-Emerick Aubameyang, who scored in the first eight league games of the 2015-16 season.

Benjamin Pavard had volleyed in from 17 metres to put the hosts ahead in the 13th minute, but the rest of the half was far less entertaining, with Bayern again struggling for ideas and the visitors putting up a fight.

Bayern keeper Manuel Neuer did well to save a penalty three minutes later, but he was beaten by Sebastian Polter in a second spot kick in the 85th minute.

The Bavarians were again far from convincing, but thanks to Lewandowski’s scoring prowess they moved back up to top spot on 18 points — one ahead of Freiburg, who stunned RB Leipzig 2-1, with both teams scoring in stoppage time.

“We now have the place we wanted,” Bayern coach Niko Kovac told reporters. “We are league leaders.”

The win is welcome respite for Kovac, who has been under mounting criticism for his team’s low conversion rate and poor defending.

“I am satisfied with our performance. We did not allow a lot at the back and we had our share of big chances which we did not use unfortunately,” Kovac said

“We will turn that corner at some point and score more goals from the many chances that we create.”

Dortmund are on 16 points after their Revierderby with Schalke ended as a goalless draw. 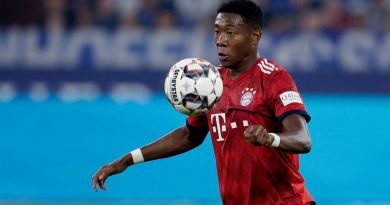 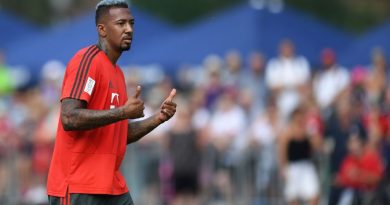 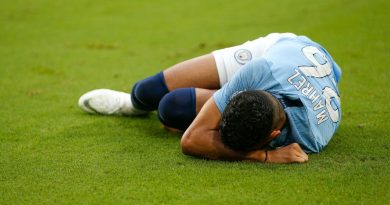