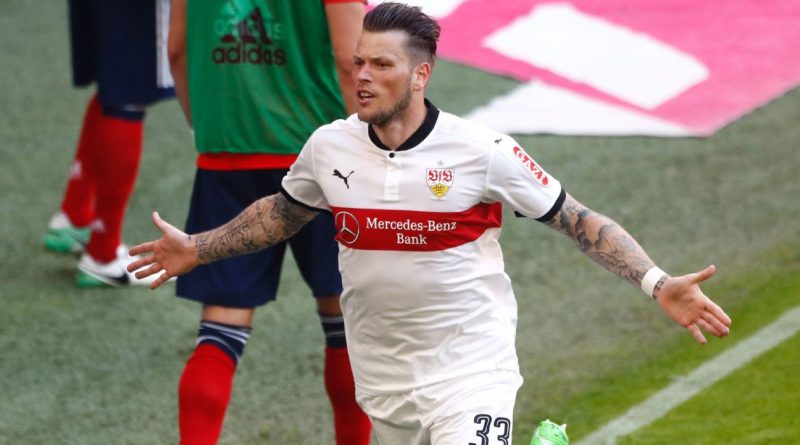 Stuttgart spoiled Bayern Munich’s title party and Jupp Heynckes’ last game in charge of the champions by producing a surprise 4-1 success at the Allianz Arena.

Daniel Ginczek scored the first goal of his brace after just five minutes, only for Corentin Tolisso to peg Stuttgart back from a stunning Robert Lewandowski assist.

Tassos Donis rocked Bayern again with a goal on the counter-attack before Chadrac Akolo and Ginczek struck to confirm the shock result.

It is the first time in over nine years Bayern had conceded four goals at home in the league, although they will not have cared too much as they lifted the Meisterschale trophy. 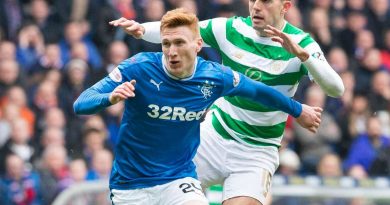 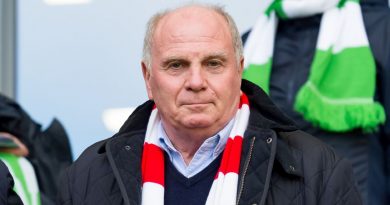 Aug 29, 2019 ayman022 Comments Off on Hoeness to quit as Bayern Munich president