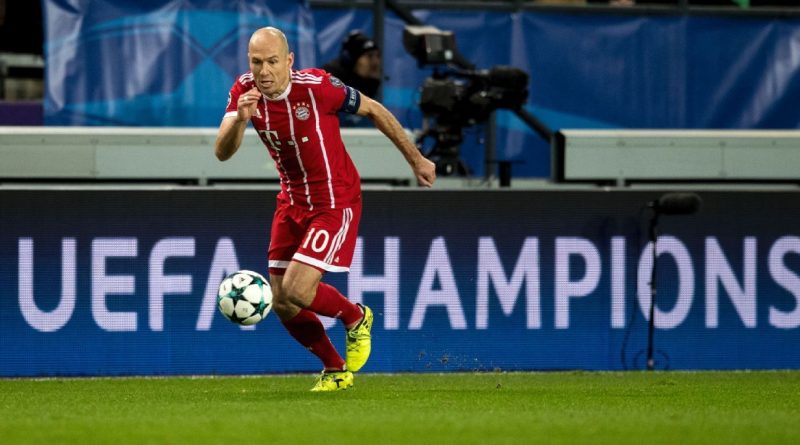 MUNICH — Arjen Robben said he “lives for” Champions League evenings as Bayern Munich prepare to defend a 2-1 lead against unfancied Sevilla in the second leg of the quarterfinals on Wednesday.

Robben, 34, was part of the Bayern teams that lost the 2010 and 2012 Champions League finals, but he scored the 2013 winner against Borussia Dortmund at Wembley.

“It’s the pinnacle to play at this level and really special,” the former Netherlands captain told a news conference.

“I live for these Champions League evenings, and that’s why you become a footballer. Some players get really nervous, but they set positive energy free in me.

“As a team, you always need to show something extra in the Champions League.”

Robben warned that they needed to be “careful” not to underestimate La Liga opponents Sevilla.

“People are already talking about the semifinals, but we still have a game to play,” he said.

“A 2-1 win away from home is always great, but it’s not the same as the 5-0 against Besiktas, where we knew it was basically over.

“Sevilla are in the last chance saloon and a dangerous team. They did very well to win in Manchester [against United] and we know we have to perform at our best.

“They will throw everything at us and, if we go a goal behind, we will be under pressure.”

Robben joined Bayern from Real Madrid in 2009 and is in the final weeks of his one-year deal.

He said there was “nothing new to report” on any new contract but added that he expected talks to begin in the coming days.

“I’m just a bit older and my family are still very happy in Munich. But ultimately my age will play a role in my decision,” he added.

Coach Jupp Heynckes, for whom Robben scored the 2013 Champions League winner, said the former Chelsea winger was “as fit as he was five years ago” and described him as “a passionate footballer.”

Meanwhile, Heynckes said he was “very pleased” with Manuel Neuer’s progress, confirming that the goalkeeper’s fractured foot was “completely healed” and predicting that he would be back this season.

Sven Ulreich has replaced Neuer for large chunks of this season and Heynckes said: “When I arrived, Sven was a very insecure goalkeeper with little self-confidence, who wasn’t at all appreciated.

“That’s has changed a lot — not only is he one of the best goalkeepers in the Bundesliga but he’s also appreciated by the fans, media and the rest of the team.

“He has won a lot of games for us and has become a safe goalkeeper.” 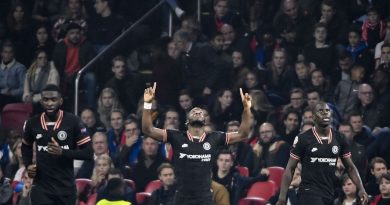 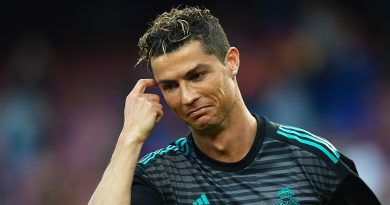 Zidane: Ronaldo & Isco will be ready for UCL final 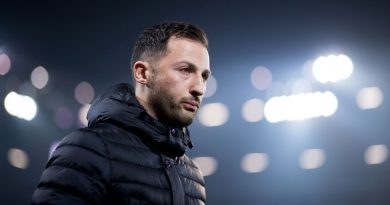 Mar 15, 2019 ayman022 Comments Off on Schalke sack Tedesco as manager after 7-0 loss to Manchester City