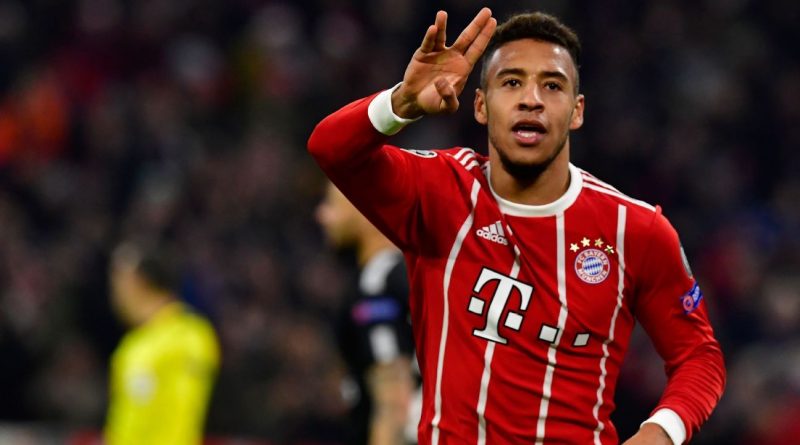 Corentin Tolisso has told RMC he must continue performing well for Bayern Munich if he is to get into the France squad for the World Cup.

However, with competition from Manchester United’s Paul Pogba, Blaise Matuidi of Juventus and Chelsea’s N’Golo Kante for a place in Didier Deschamps’ team, Tolisso said he would have to continue working hard.

“Nothing can be taken for granted for the World Cup. Until the squad list is published on May 15, you really have to give your all,” the 23-year-old said.

“There is competition for places in every position in the French national team, but above all in midfield. You have to work — I can’t be sure of a place. I have to prove myself during games with Bayern Munich.”

Tolisso has scored eight goals in 33 outings for Bundesliga champions Bayern, but a shin injury sustained against Hamburg in early March meant he made only a limited contribution to international friendlies against Colombia and Russia.

“Compared to last year, it’s true my status has changed,” he said. “Before, with Lyon, I had had just one cap. In May-June, I didn’t play. And now I played in October and November.

“I’m able to do good things and show I can play in this France team. I’ve settled in well with my teammates. On the pitch, it’s gone rather well.

“I’m a little bit disappointed not to have played more with the national team because of my injury, unfortunately.

“I would have liked to have been able to continue proving myself and showing that I can establish myself in the French national team.” 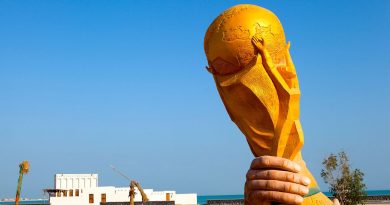 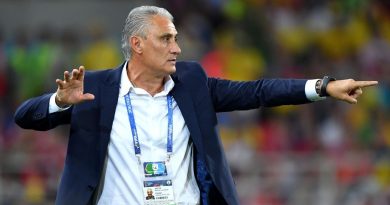 Jul 5, 2018 ayman022 Comments Off on Tite has changed Brazil’s style and how the country’s fans define success 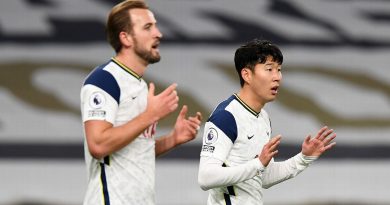 Feb 12, 2021 ayman022 Comments Off on Tottenham’s rematch with Man City will show whether Mourinho can win Spurs a trophy