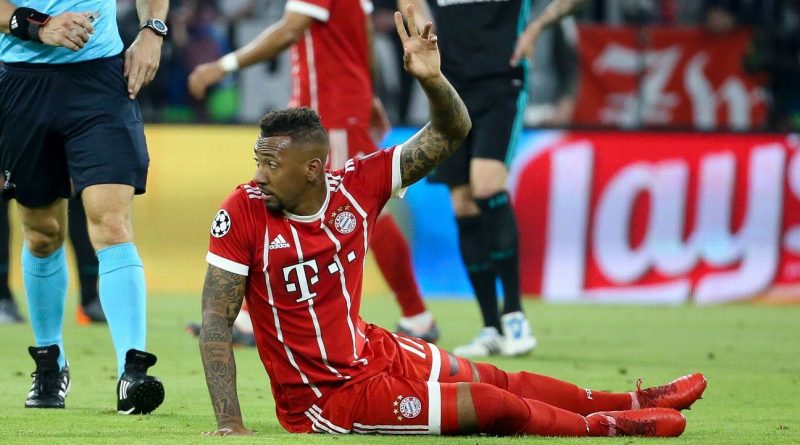 Bayern Munich defender Jerome Boateng has said he is considering his future, telling Socrates magazine he has “experienced everything” at Bayern.

The 29-year-old is under contract at the Allianz Arena until 2021 but said he could opt for a change.

“I’ve experienced everything at FC Bayern, and I am slowly coming to a point where I must answer myself certain questions,” he said.

“What are the goals I have not reached yet? Do I, time and time again, want to prove myself at the same club with the same pre-conditions?”

Boateng, who came through the ranks at Hertha Berlin before moving to Hamburg and then City, told the magazine his thinking was “about personal challenges.”

He added: “Those are not necessarily classic questions regarding the career, but vital questions and, in the end, questions that drive people.”

Boateng limped off in the first half of Wednesday’s 2-1 Champions League defeat to Real Madrid with what appeared to be a thigh problem, and Sport Bild reported that he could face between four and six weeks on the sidelines.

Although the extent of the injury has yet to be officially revealed, he has previously struggled with thigh problems. 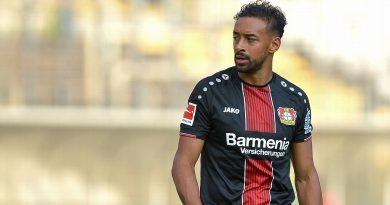 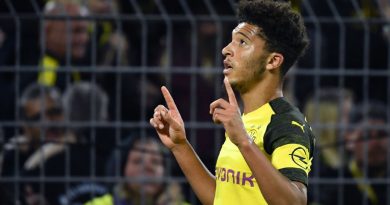 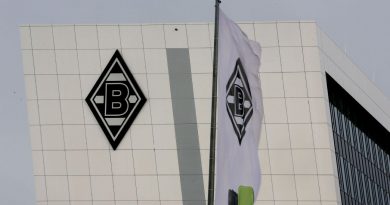