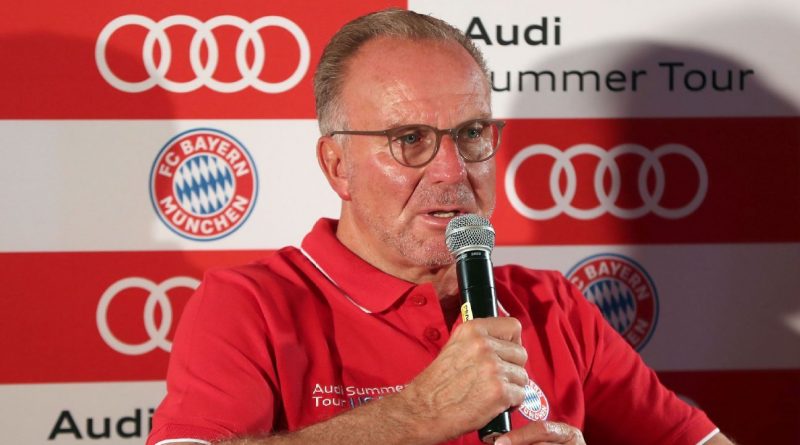 Bayern Munich CEO Karl-Heinz Rummenigge has dropped hints his time leading the club is slowly coming to an end.

Rummenigge, whose contract ends in late 2019, joined Bayern’s leadership as a vice president in 1991 and was named CEO when the football department was outsourced in early 2002.

Over the last 27 years, the former world-class striker, alongside current president Uli Hoeness, turned Bayern into one of Europe’s largest clubs.

“I personally don’t want to belong to the group of those who think they are irreplaceable,” Rummenigge told tz.de. “One day, the last day will come also for me. And you must not only be willing to hand over the keys for the next one to put in the door, but you also must be positive about it.”

Rummenigge already stepped down from his position as chairman of the European Club Association in September.

“I am known for making late decisions, and I am awaiting this one relaxed,” he said. “We’ll sit down and talk, and then I’ll see if it continues or not.”

Rummenigge said he and Hoeness both know they will need to find their successors soon.

“I am convinced that Uli and I need to find a capable man in the not so distant future,” he said. “He’ll have our support, but he must able to swim alone after that. He might get a life ring at the pool edge, but I am convinced they’d all do a good job.” 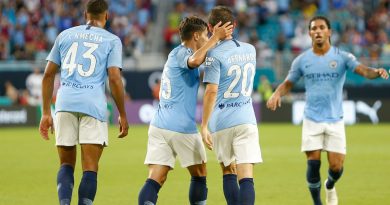 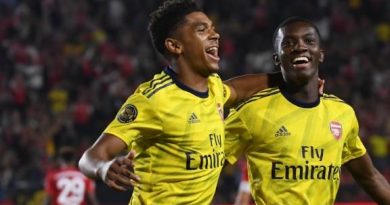