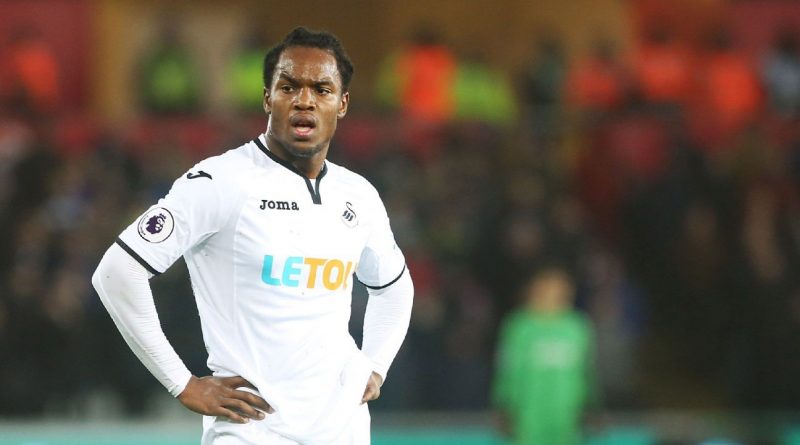 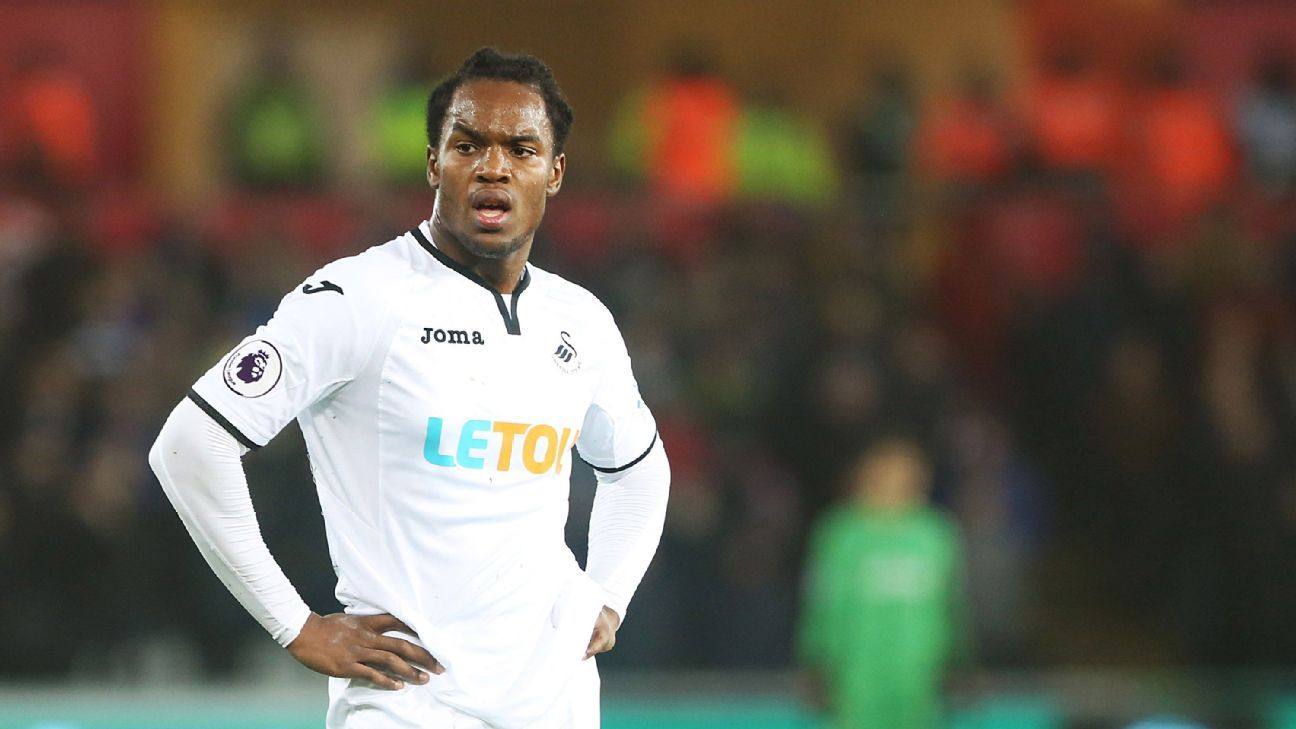 Renato Sanches has been advised to leave Bayern Munich and return to Benfica after enduring “a very bad season” on loan at relegated Premier League side Swansea City.

In an effort to boost Sanches’ confidence and increase playing time after a difficult first season in Germany, Bayern allowed him to go out on loan last summer. At the time, his signing was hailed as a great coup for Swansea and their then-manager Paul Clement.

However, Sanches failed to make the breakthrough and failed to score or provide an assist in 15 appearances, and he did not feature at all since the end of January after struggling to overcome a hamstring injury.

Swansea boss Carlos Carvalhal said a move back to his first club could be in Sanches’ best interests after another below-par campaign in a foreign country.

“Renato knows he has had a very bad season. He is not at the level he was and when he had the injury in January, it finished him,” Carvalhal said. “He would agree this has been a really bad season for him. Someone told me he could go back to Benfica and if he can, it is the best step for him.

“It happens often with Portuguese players. Renato has a big talent, but he has much to learn. He stopped learning when he left Benfica and went to one of the biggest clubs in the world.

“I think by going back to Benfica and having his friends and mother and father around him — and a good club to support him — he can achieve the best level. He needs to go back to Portugal because he is a boy and he is not ready for Premier League level.”

Sanches was voted best young player at Euro 2016 as Portugal won the tournament, before Bayern beat Manchester United to sign him from Benfica for an initial €35 million. This transfer fee could have eventually risen to €80m with add-ons.

Clement hailed Sanches as “one of Europe’s elite young talents” when welcoming him to his squad last summer, paying Bayern a loan fee of €8.5m without securing any option to buy the Portugal international at end of his spell in Wales.

Clement had been hoping to build his team around Sanches, who he worked with during his first six months in Bavaria as Ancelotti’s assistant. But things turned sour for both Sanches and Clement, who was sacked in December with the Welsh side rooted to the bottom of the table.

In February, Clement described Sanches as “damaged,” describing his downturn in form as “sad” as if burdened “with the weight of the world on his shoulders.” 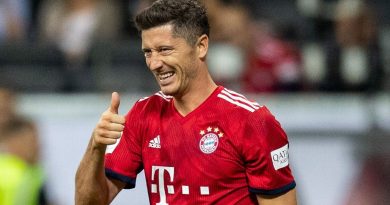 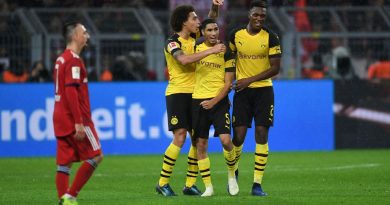 Dortmund must use momentum of win over Bayern to lift title, before their rivals reload

Nov 11, 2018 ayman022 Comments Off on Dortmund must use momentum of win over Bayern to lift title, before their rivals reload 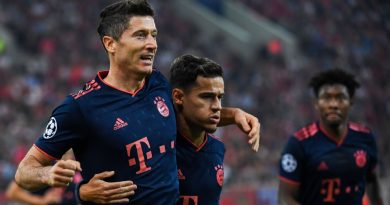