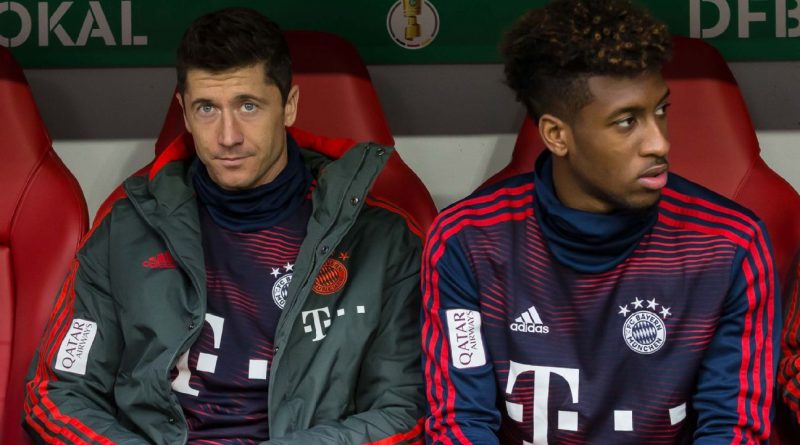 Kovac said there had been “a scuffle” between winger Coman and striker Lewandowski on Thursday but no further action would be taken.

“There was an incident during training yesterday. There was a scuffle between two players, and I discussed it with them after the session,” he said at a news conference ahead of Sunday’s match against Fortuna Dusseldorf.

“Both apologised for their behaviour, and they are very sorry it came to this. There will be no fines.”

Kovac did not take questions on the incident but said: “There are emotions in training, and you can also see the upside — we are alive!”

On Thursday, Bild reported that Lewandowski and Coman had clashed on the pitch at a behind closed doors training session.

It said they were separated by Niklas Sule and Jerome Boateng before being allowed to continue training by Kovac.

Meanwhile, Alphonso Davies could return to Bayern Munich’s squad on Sunday. The Canada international sustained a knee injury in March and has now been deemed match fit by  Kovac.

“He’s ready to return to the squad,” the Bayern coach said of the 18-year-old winger, who has scored one goal in five first team appearances since joining from Vancouver Whitecaps in January.

Bayern reclaimed top spot in the Bundesliga with a 5-0 win over Borussia Dortmund last weekend, moving a point clear of their rivals. 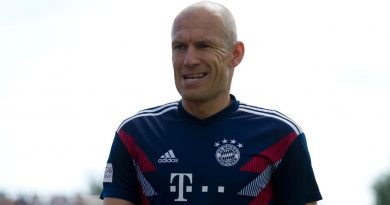 Aug 23, 2018 ayman022 Comments Off on Arjen Robben: Leaving Real Madrid for Bayern Munich the ‘best decision of my career’