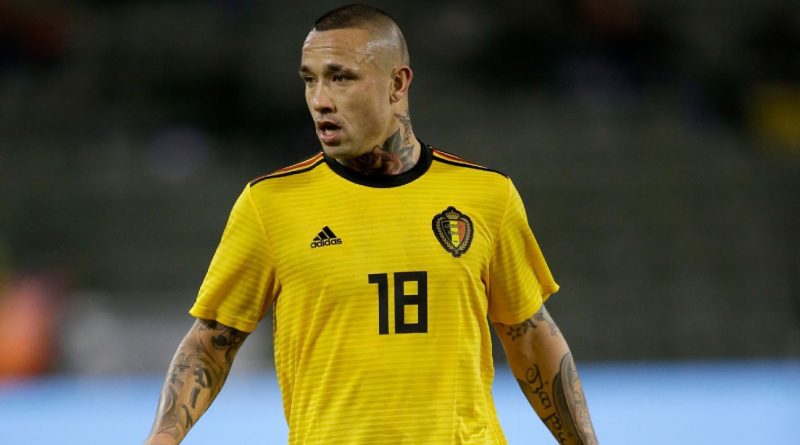 Eden Hazard, Romelu Lukaku and Kevin De Bruyne have all been included in Belgium’s World Cup squad but there is no place for Roma’s Radja Nainggolan.

Chelsea star Hazard, Manchester United forward Lukaku and De Bruyne of Manchester City were all named in the 28-man selection made public by national team coach Roberto Martinez on Monday.

Nainggolan, however, was a notable absentee. The midfielder — who was only named on the reserve list for the 2014 World Cup but played in all five of the national team’s Euro 2016 matches, scoring in the quarterfinal loss to Wales — had declared last summer he was retiring from international football after being initially snubbed by Martinez.

The former Swansea City and Everton boss did, however, call up the 30-year-old for November’s friendlies with Mexico and Japan, only for Nainggolan to be forced to withdraw through injury.

After convincing performances for his club in both Serie A and the Champions League, Nainggolan featured for just over half an hour in March’s friendly win over Saudi Arabia, winning his 30th cap.

Liverpool goalkeeper Simon Mignolet has also been named to the preliminary squad despite losing his place as the No. 1 to Loris Karius in January. Mignolet, who started the friendly against Saudi Arabia, has not featured for Liverpool since January.

Toby Alderweireld, who has similarly been frozen out by Mauricio Pochettino at Tottenham Hotspur — his start against Watford in April was the first in the league since October — was also included.

Michy Batshuayi, the Chelsea striker who went on loan to Borussia Dortmund in January, was included even though he injured his left ankle in April, and Crystal Palace forward Christian Benteke was also selected by Martinez — though Divock Origi, the Liverpool forward who went on loan to Wolfsburg this season, was left out.

Martinez also had no problem including two Chinese Super League midfielders — Yannick Carrasco and Axel Witzel — as well as defender Laurent Ciman, who is with MLS side LAFC. 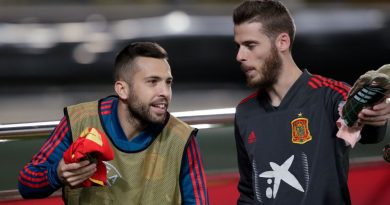 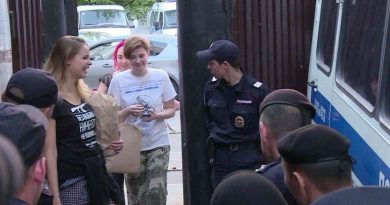 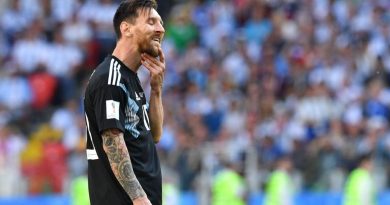