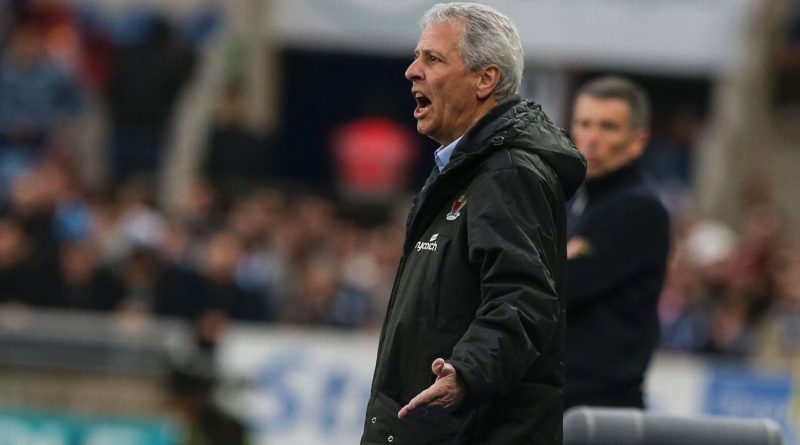 Borussia Dortmund have confirmed the appointment of Lucien Favre as their new coach.

Favre, 60, returns to the Bundesliga after two years with Nice, with German outlet kicker reporting that Dortmund had triggered a €3 million release clause in Favre’s contract with the Ligue 1 club.

“Signing Lucien Favre as our coach is an important part of our sporting reboot this summer,” BVB sporting director Michael Zorc said in an official statement.

“He is high in our estimation for his skills, which he has shown off several times at Hertha Berlin and Monchengladbach in the Bundesliga, and also at Nice.”

Former Borussia Monchengladbach boss Favre has signed a two-year deal at the Westfalenstadion and said he is relishing a return to Germany.

“Coaching Dortmund is an attractive challenge, and I am pleased to tackle it,” he said. “I want to thank those in charge for the trust they put in me.

“We will now begin to work on a new team together. BVB are among the most interesting clubs in Europe, and I am looking forward to my Bundesliga return.”

Favre led Hertha to fourth place in 2009, but following a bad start and a clash with the club’s hierarchy over transfer policy he was sacked in September that year.

He returned to the Bundesliga in February 2011 when he joined then-bottom club Gladbach.

Securing top-flight football in his first half-year in charge, he then led them into the Europa League and later the Champions League before leaving after losing the first five matches of the 2015-2016 campaign.

Following a short break, Favre took over at Nice and reached the Champions League playoffs in his first year in charge.

Favre, who built a reputation for developing players including Marco Reus in his first 18 months at Gladbach, will take over at Dortmund in early July having been targeted by the club last season.

Instead of Favre, BVB went into the season with Dutch coach Peter Bosz, who was replaced by Peter Stoger in December.

RB Leipzig striker Timo Werner has an extremely bright future; now, where will it be?

Jan 28, 2019 ayman022 Comments Off on RB Leipzig striker Timo Werner has an extremely bright future; now, where will it be? 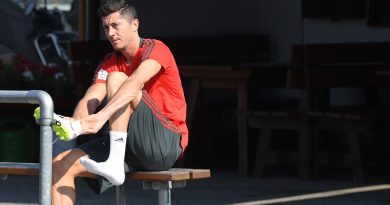 Honigstein: There hasn’t been much interest in Lewandowski

Aug 4, 2018 ayman022 Comments Off on Honigstein: There hasn’t been much interest in Lewandowski 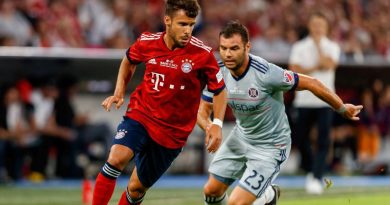