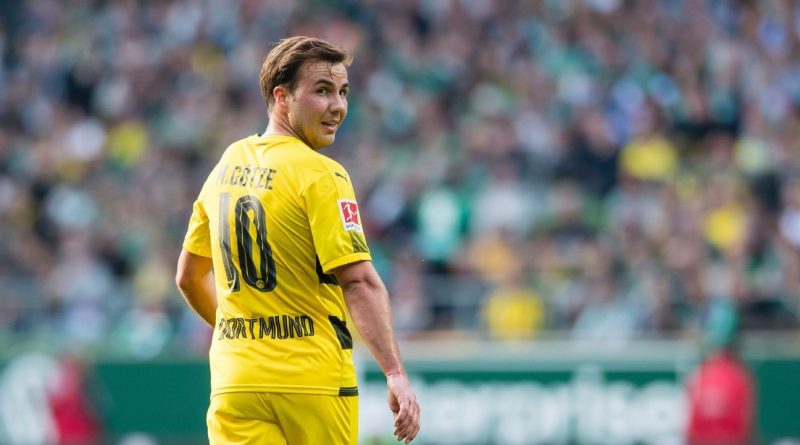 BREMEN, Germany — Borussia Dortmund failed to put a six-point margin between themselves and fifth-placed Bayer Leverkusen as they drew 1-1 away to Werder Bremen on Sunday.

Dortmund took the lead after 18 minutes after Marco Reus connected with a rebound in the box first-time, striking the ball into the far corner. The Black and Yellows, who started brightly, lost some momentum after going ahead and allowed the hosts to come back into the match. Just minutes after Reus had missed a golden one-on-one chance against Werder keeper Jiri Pavlenka, Thomas Delaney took advantage of a scramble in the box to head an insufficient Roman Burki clearance into the open net shortly before half-time.

Reus and substitute Andre Schurrle were at the end of several promising chances but were thwarted by Pavlenka or the post.

Stoger seems to have found a rhythm that makes his players feel very comfortable in playing together. This sort of intuition had been lacking for much of the season. Allowing Gotze to direct play from deeper in midfield has bared fruit as the 25-year-old is highly involved in most of Dortmund’s dangerous attacking plays, albeit not always directly as assist-provider or scorer.

The visitors created enough opportunities to run away with a blowout victory but sloppy finish and a strong Pavlenka performance in the Bremen goal denied Dortmund all three points. All in all, they can be very content with their performance and should be able to secure Champions League qualification in their next home match against Mainz.

Sloppiness. A good performance was separated from a great performance due to too many tiny mishaps that added up over 90 minutes. Before the game, Stoger was positive that his team could keep the tension up they had shown one week earlier. Yet the Black and Yellows produced a barrage of unforced errors such as passes being played slightly into the back of players. Although they can be happy with their game, they missed last week’s sharpness.

7 — Stoger stuck with the team that beat Leverkusen 4-0 on the week prior that, all in all, gave another bright performance.

GK Roman Burki, 5 — Had to come up with a couple of good saves. Could have made life easier for his teammates with cleaner distribution from the back.

DF Lukasz Piszczek, 6 — Was an integral part of Dortmund’s sole goal but also lost the ball several times in the build-up phases of play, granting his opponents chances on the break.

DF Sokratis Papastathopoulos, 7 — Had a few mishaps in the first half but more than made up for it with two last-ditch interventions.

DF Omer Toprak, 7 — Was the second man to the ball against Jerome Gondorf in the box just before half-time. Seconds later, the ball was in the net. Toprak, however, made a lot of things happen by moving past Bremen’s first line of defence.

DF Manuel Akanji, 7 — Managed to confirm last week’s bright performance at left-back with another strong display, showing a high footballing IQ in his defensive positioning and creating a rarely seen attacking threat on the left. Should keep team captain Marcel Schmelzer glued to the bench for the rest of the season.

MF Julian Weigl, 6 — Not having to play against a man-oriented scheme, Weigl had more opportunities to create the play.

MF Mario Gotze, 8 — Mario Gotze’s ball across the field to Piszczek opened the space for Dortmund to create the chance that led to Reus’ opener. Close to half-time, the midfielder played an audacious through ball to send Reus into a one-on-one against Pavlenka. Finally, Gotze has hit the form that could warrant a national team call-up for the trip to Russia.

MF Jadon Sancho, 7 — Sancho started slow but as the game went on and Dortmund’s opponents grew tired, the young Englishman became more imposing on the game. He played three key passes in the final half-hour, two of which arguably should have yielded goals.

MF Christian Pulisic, 4 — The U.S. international did not have much of an impact on the game and was replaced by Andre Schurrle around the hour mark.

MF Marco Reus, 8 — ‘Mr. 1-0’ was at it again. Unfortunately, Reus did not become ‘Mr. 2-0’ despite being at the end of two more high-quality chances. In the first half he was denied by Pavlenka while in the second half, he was denied by the post. Nevertheless, another strong showing by the 28-year-old.

FW Maximilian Philipp, 6 — Managed three shots on goal but his best moments were clever runs off the ball that opened up lanes for Reus & Co.

FW Andre Schurrle, 6 — Could use his fresh legs to gain an advantage over his opponents in the final 30 minutes. Schurrle was on the end of two promising chances but was denied by Pavlenka and his own lack of killer instinct in front of goal.

MF Andrey Yarmolenko, NR — Returned from a two-month injury with a 10-minute cameo. Had a shot from 14 metres blocked five minutes before the end of regular time and was likely to find the net. 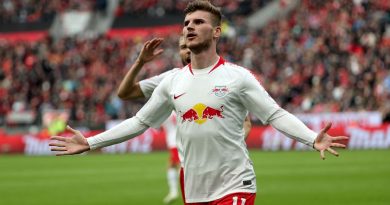 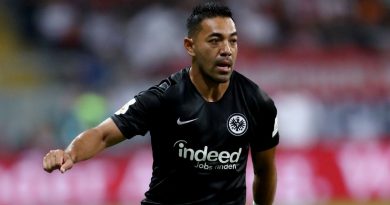 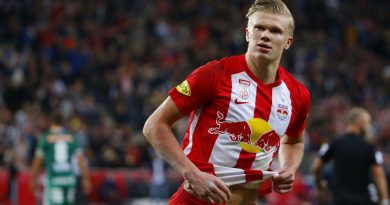