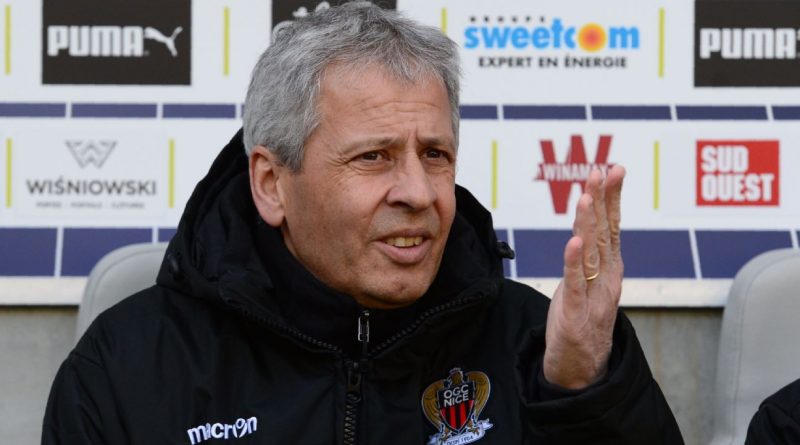 Multiple reports in Germany say Favre is now Dortmund’s No. 1 target, with the 60-year-old in line to return to the Bundesliga following previous stints with Hertha Berlin and Borussia Monchengladbach.

Current boss Stoger, 52, had his exit all but confirmed by midfielder Sebastian Rode at the weekend, with the player subsequently fined by BVB for going against the club’s media protocol.

On Monday, Sky Germany reported that an agreement has already been reached with Nice to release the coach from his contract, which still has 12 months to run.

Kicker backed up that report, but suggested that an announcement might be delayed until at least the end of the French season on May 19 with Nice still in contention for a place in next season’s Europa League.

Favre was one of the candidates to replace Thomas Tuchel last summer but Nice would not allow the Swiss coach to leave after just one season. According to reports in France, he could now be available to join another club for around €3 million in compensation.

Going into the final match day in the Bundesliga, Dortmund have yet to seal Champions League football at the Westfalenstadion. Currently third, they could drop to fifth if fourth-placed Hoffenheim beat them by a two-goal margin and Bayer Leverkusen defeat Hannover by at least five goals. 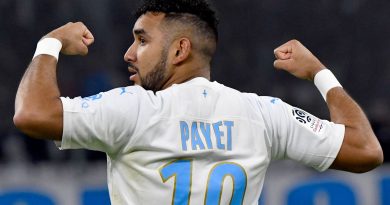 Should 'genius' Payet get a recall for France? 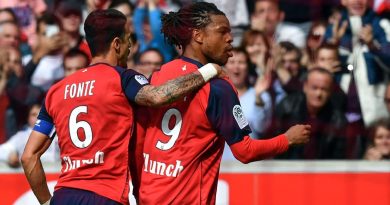 Arsenal’s troubles a reflection on the lack of goals, creativity around Aubameyang

Nov 30, 2020 ayman022 Comments Off on Arsenal’s troubles a reflection on the lack of goals, creativity around Aubameyang