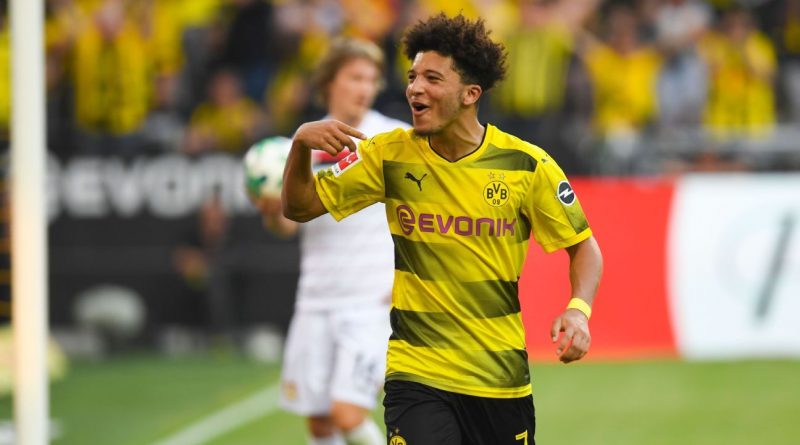 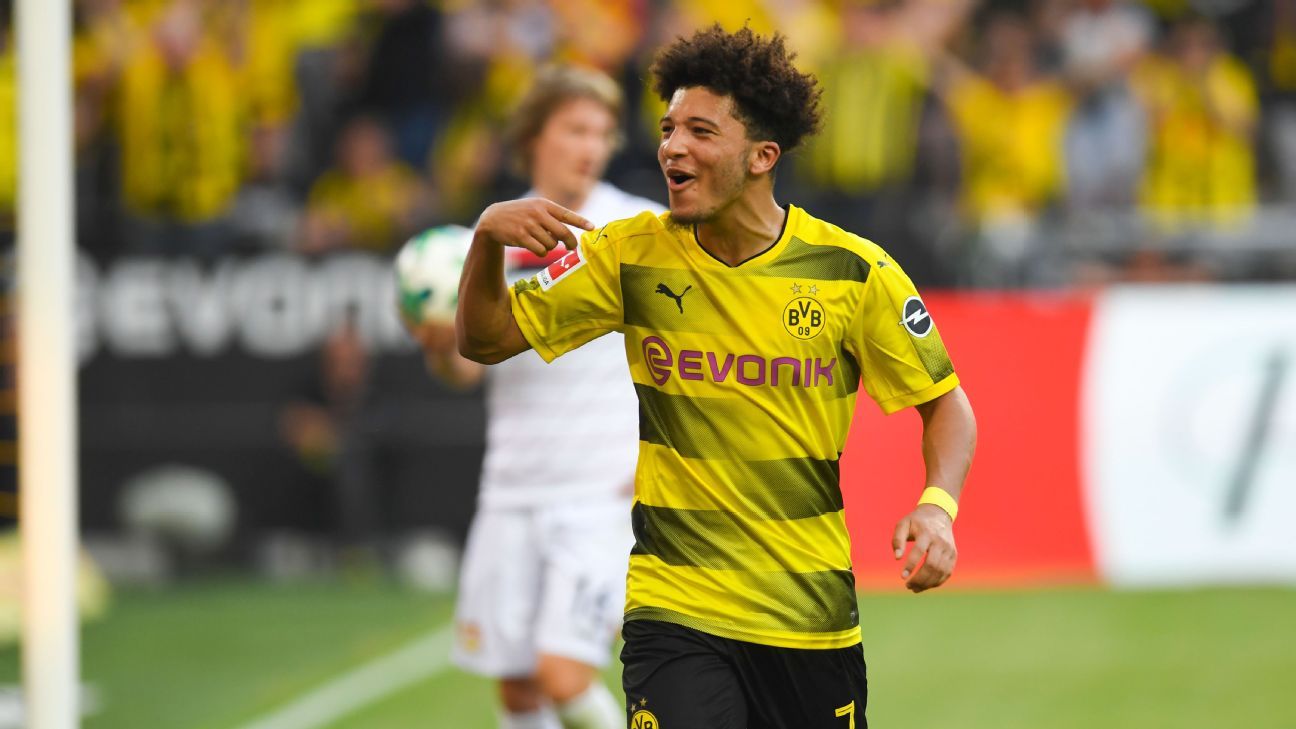 The English forward scored one goal — his first in the Bundesliga — and displayed wonderful skill before setting up two more to help Dortmund replace Leverkusen in third, three points clear. The top four qualify for the European club competition.

Sancho, a member of England’s triumphant Under-17s World Cup campaign last year, was handed a rare start and took advantage by scoring early when he curled the ball inside the far post after some good work from Christian Pulisic.

Marco Reus had a goal ruled out for offside and a penalty kick saved, but he finally scored when Mario Gotze set him free with a deft touch early in the second half.

Sancho showed a wonderful first touch to take the ball with the side of his foot in his stride before setting up Maximilian Philipp for Dortmund’s third, and the 18-year-old Sancho picked out Reus with a precise cross for the fourth with Germany coach Joachim Low in the stands. 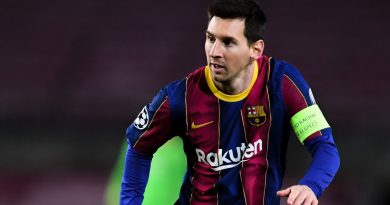 Feb 2, 2021 ayman022 Comments Off on Messi would cut tax burden in half if he played in Italy instead of Spain 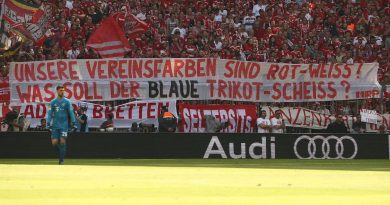 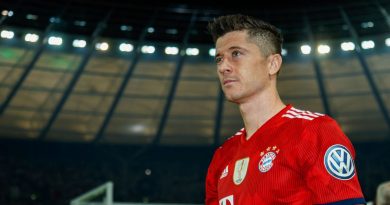