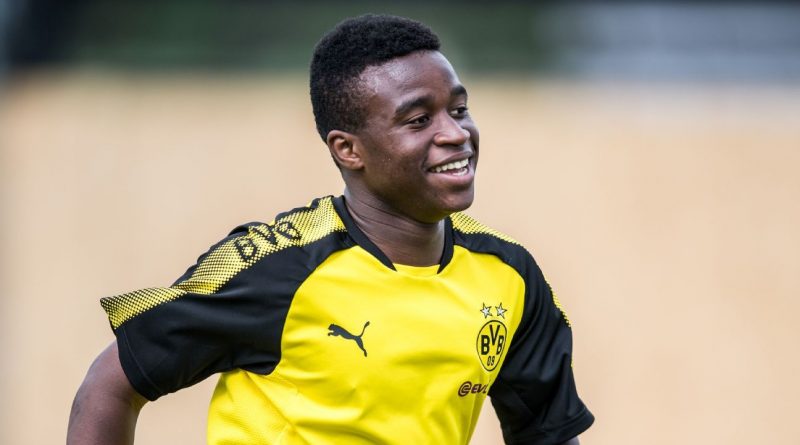 Borussia Dortmund youngster Youssoufa Moukoko, 13, has capped off his first season in the club’s under-17 team by securing the Bundesliga title with a late winner in the final against Bayern Munich, ending the year with 40 goals.

Ghana-born Moukoko scored the 3-2 winner in the Bundesliga final with just four minutes left on the clock at Bayern’s Youth Campus.

The hosts had replied twice to get back into the match, but the Germany youth international’s 40th goal of the season in just 28 matches secured Borussia Dortmund the Bundesliga title at the U17 level.

Reportedly scouted by Barcelona and Arsenal, Moukoko was promoted to the U17 at the age of 12 last summer, and in autumn made his debut for Germany’s U16 team.

The club have tried to keep the youngster away from the spotlight, and also on Sunday it was the club’s head of academy praising Moukoko.

“He didn’t really play that well today,” Lars Ricken, a 1997 Champions League winner with BVB, told Bild. “And it shows that you can also defend him. Bayern actually did good. But it also is a strength to score the crucial goal in the decisive moment.”

Dortmund’s two other goals came from Dutch midfielder Immanuel Pherai, 16, who joined the club last summer and is represented by agent Mino Raiola.

“He most likely is headed for a great future,” Dortmund coach Sebastian Geppert told Ruhr Nachrichten. “He’s a brilliant player. I am delighted for him. It was his first year away from home.” 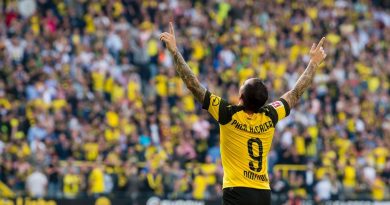 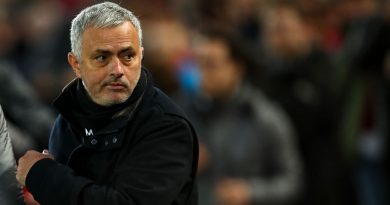 Jose Mourinho to Borussia Dortmund reports are ‘without substance’ – Zorc

Oct 25, 2019 ayman022 Comments Off on Jose Mourinho to Borussia Dortmund reports are ‘without substance’ – Zorc 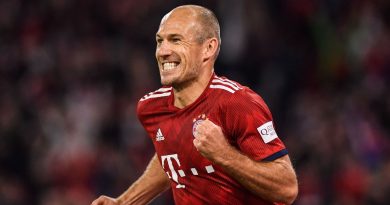