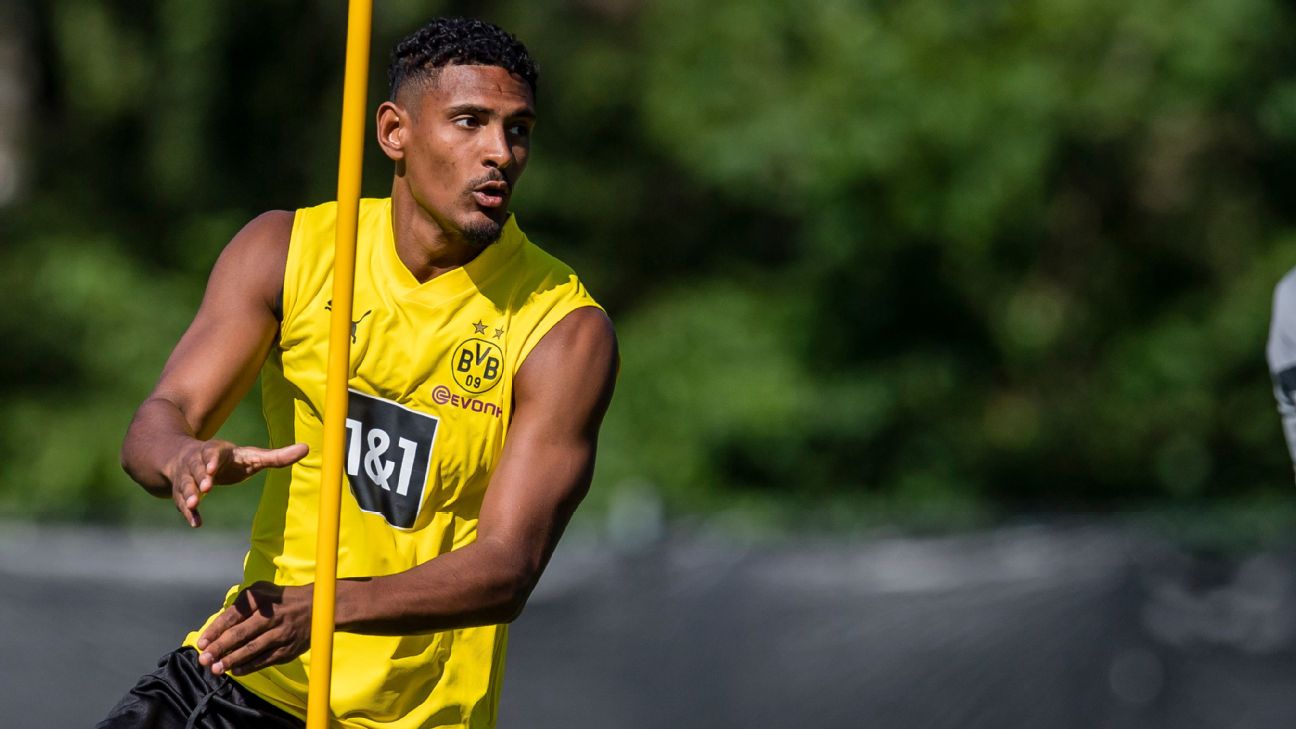 Borussia Dortmund‘s new signing Sebastien Haller will be out for several months as the striker has to undergo chemotherapy for a malignant testicular tumour, the Bundesliga club said on Saturday.

Haller underwent surgery last week after the tumour was discovered during a training camp but the club said the histological findings revealed a malignant testicular tumour which require him to undergo chemotherapy.

“We wish him and his family a lot of strength and optimism and our thoughts are with him during this difficult time.”

Haller was signed for an initial fee of €31 million earlier this month after the striker scored 34 goals last season for Ajax — including 21 in the league and 11 in the Champions League.

The 28-year-old was expected to step into Erling Haaland‘s shoes at Dortmund after the Norwegian striker moved to Manchester City.

Dortmund, who finished second last season behind champions Bayern Munich, begin their Bundesliga campaign on Aug. 6 with a home game against Bayer Leverkusen. 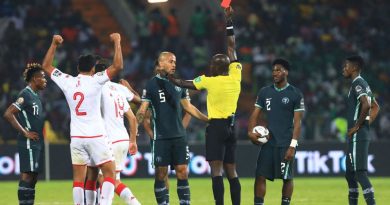 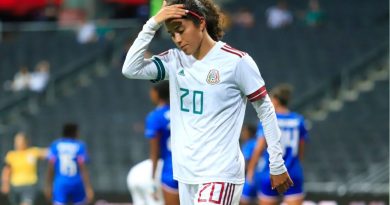