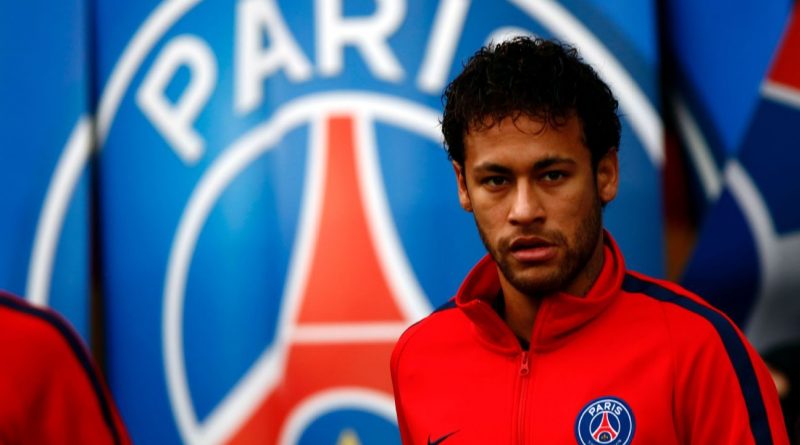 Brazil and Paris Saint-Germain star Neymar has again said he wants to work under Manchester City boss Pep Guardiola at some point in his career.

Neymar, 22, joined PSG for a world-record €222 million last summer from Barcelona — but only arrived at Camp Nou 12 months after Guardiola had left the club in 2012.

In 2016, the Brazilian said: “Guardiola is a guy that I really admire and who I would love to work with” and he has reiterated that sentiment again.

“I have always wanted to work with Guardiola,” Neymar told ESPN Brasil, speaking to former Brazil midfielder Alex for his talk show talk show ‘Papo Cabeca’. “He’s different. I arrived [at Barca] a year after he left. I’d love to work with him.”

The chances of Neymar moving to City this summer, however, are slim. City have a well-stocked attacking unit including Leroy Sane, Raheem Sterling, Kevin De Bruyne. David Silva, Bernardo Silva and are reportedly looking to add Leicester City winger Riyad Mahrez to the mix. 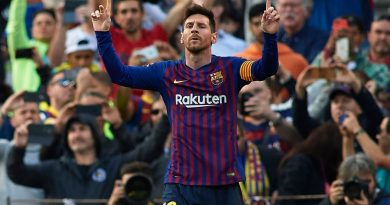 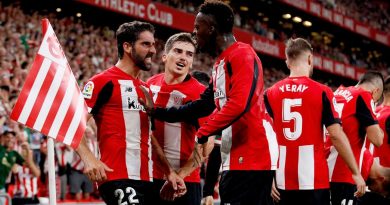 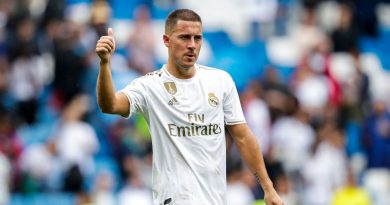