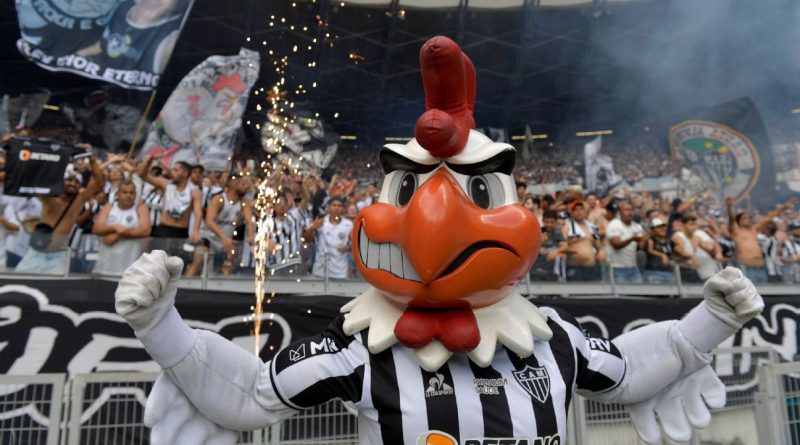 The mascot of Brazilian league champions Atletico Mineiro has been banned for one game for “intimidatory” behaviour in last weekend’s city derby against Cruzeiro, the state football federation announced on Tuesday.

Atletico’s nickname is the rooster and their mascot was behind the goals when Cruzeiro opened the scoring after 70 minutes of Sunday’s game at the Mineirao stadium.

He immediately ran to prevent one the Cruzeiro players celebrating in front of fans, throwing his arm out to stop him.

The Minas Gerais state football federation said the action was an “intimidatory gesture” and banned the man-sized chicken from Atletico’s next home game against Atletico Caldense on March 19.

The statement also said it was “necessary to adopt pedagogical methods to stop similar practices” in the future.

Atletico won the match 2-1 with a last-minute goal but did not comment on the mascot’s foul behaviour. 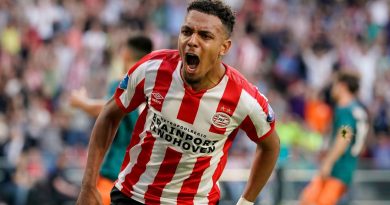 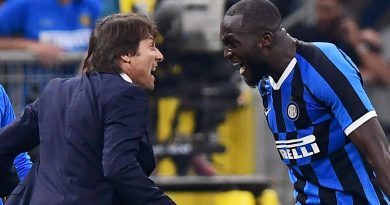