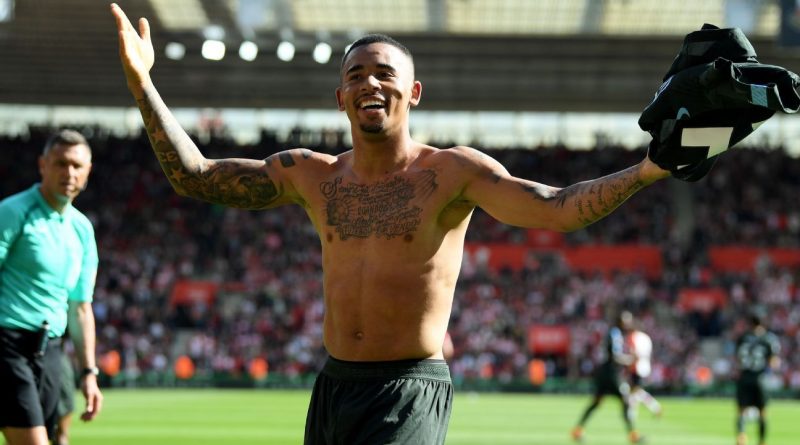 Brazil boss Tite has indicated he’ll initially call on Jesus to be his first-choice No. 9 heading into this summer’s World Cup. However, the 21-year-old will face competition from in-form Liverpool forward Roberto Firmino.

Jesus was forced to miss 10 matches at the start of the year after going down with a knee injury against Crystal Palace, and he told ESPN Brazil he is only now returning to his best football despite returning to action in late February.

After scoring a sumptuous stoppage-time winner in City’s season-finale at West Ham on Sunday, the former Palmeiras man told the outlet: “I, particularly speaking, have had much better games. However, I am returning normally to my best football. Calmly.”

Leading the line for Brazil at a World Cup comes with enormous responsibility, with the likes of Romario and Ronaldo most recently becoming national heroes for their starring performances in the Selecao‘s 1994 and 2002 triumphs, respectively.

Jesus has been capped by his country just 15 times thus far but has already scored nine goals, and says despite the external pressures, he will be his harshest critic in Russia.

“I am very self-critical and always will be. I think this makes me want to improve, always,” he said.

“But just because I’m self-critical and say what I thought of my performance in a game, it doesn’t mean I will bring myself down, ever. This is a point that just makes me improve. If I see that I didn’t do well, I am going to want to get better, always. This only helps me out.”

Because of his injury and then sharing minutes with fellow City striker Sergio Aguero this season, Jesus stands to arrive in Russia fresh, having played in just 42 games in all competitions.

Asked if the rest will benefit him in Russia, Jesus said: “It depends. I, particularly, in my case, I don’t think it would be a problem, because I practice very hard, I take care of myself and I’m young.

One aspect of the World Cup Jesus surely won’t tire of, however, is collecting World Cup stickers for his Panini book.

A lifelong collector, Jesus has gotten a thrill out of finally having a sticker of his own to add.

He said: “Man, you look at it and you don’t believe it because you used to collect the stickers of so many players and, today, yours is there. You get your own and you see everyone talking about it, you see everyone wanting to get your sticker.

“This is crazy. It makes me so happy. Sometimes I can’t even believe it. It is simply the biggest tournament in the world of football, the most desired by every player in every country. Before, you had an idea. Now you really know what it’s like.” 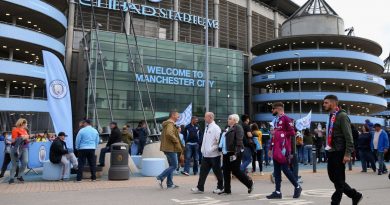 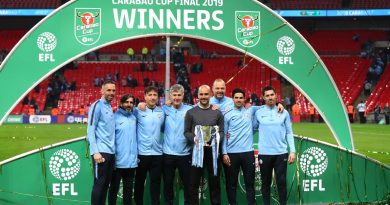 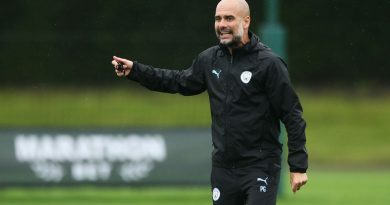 Man City had no money for centre-back – Pep