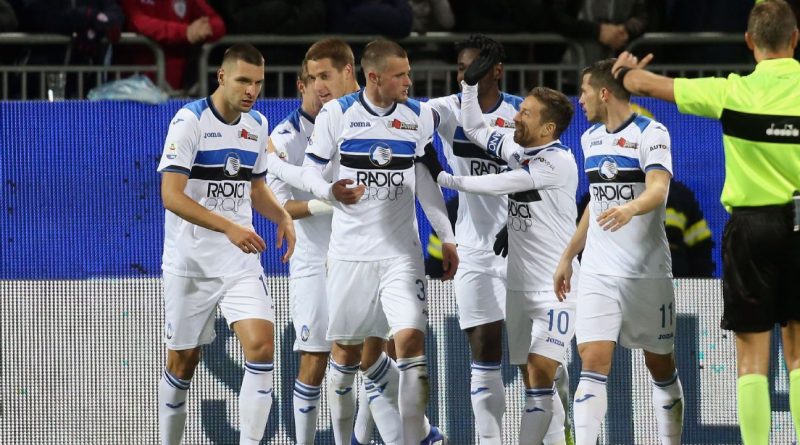 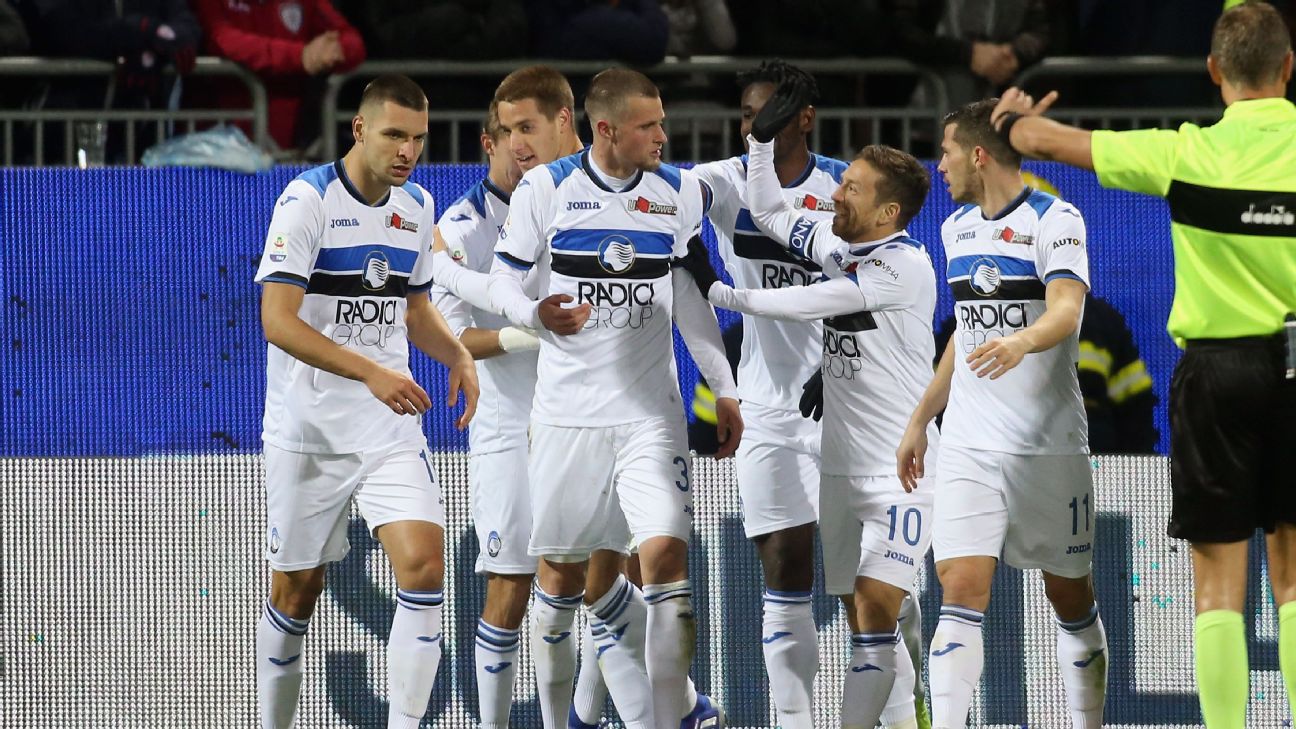 Dark horses Atalanta moved within one point of the Champions League places when they followed up last week’s cup win over Juventus by beating Cagliari 1-0 in Serie A on Monday.

Hans Hateboer headed in Timothy Castagne’s cross five minutes after halftime to give the Bergamo-based team, who have never qualified for the Champions League, their fifth win in six matches in all competitions.

Alessandro Deiola headed against the crossbar in stoppage time for the Sardinians who finished the game with 10 men when Cyril Thereau went off injured with three substitutions already made.

Atalanta, who handed Juventus their first domestic defeat of the season when they won 3-0 in the Coppa Italia last Wednesday, have 35 points, level with AS Roma and Lazio and one behind Milan who occupy the lowest of the four Champions League slots. 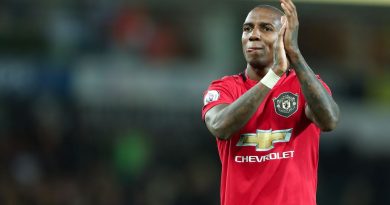 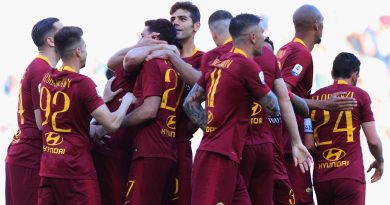 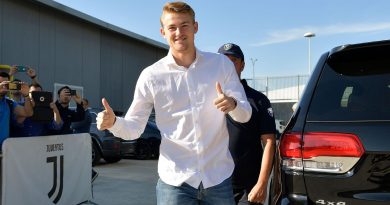