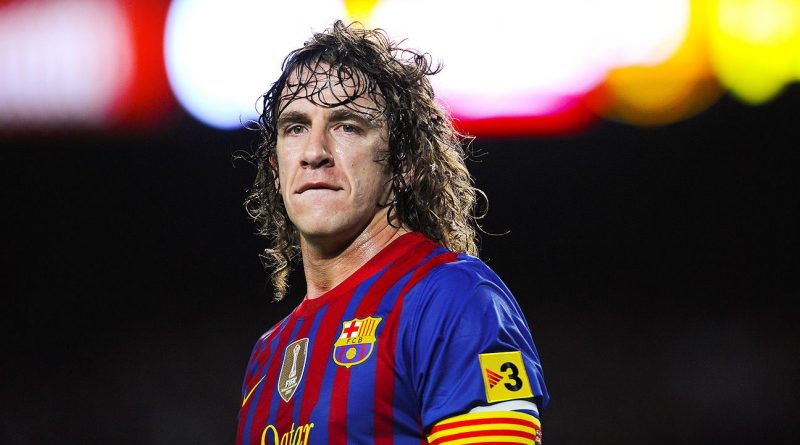 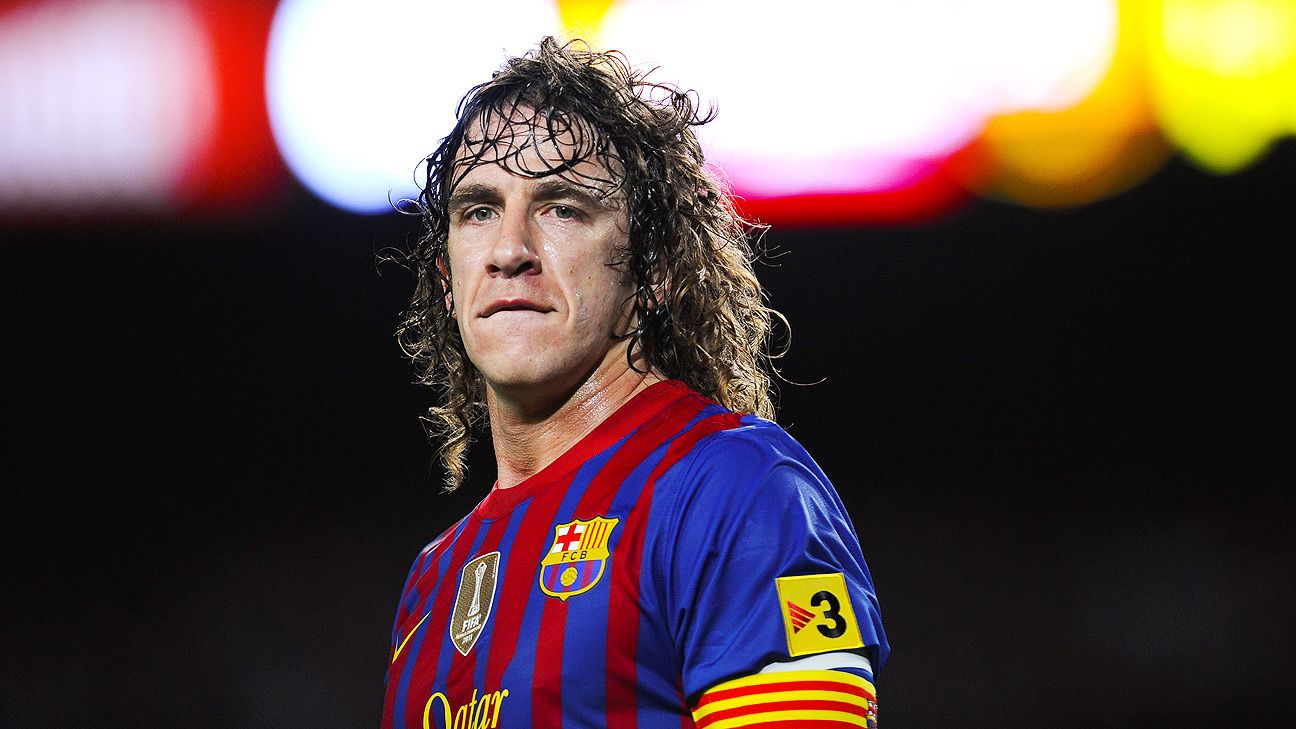 Carles Puyol says posts on social media congratulating Real Madrid after they won a third successive Champions League on Saturday were not a dig at Barcelona or Ernesto Valverde.

Former Barca defender Puyol suggested Madrid’s domination in Europe should force the Catalan club, who won La Liga and the Copa del Rey this season, to re-think their priorities.

In a further post, he questioned why Barca, who have won the Copa del Rey in each of the last four seasons, take the cup so seriously.

“What I hoped to do was to invite some reflection,” Puyol told La Vanguardia in reaction to the outrage over his posts.

“I am convinced that [Barca] have a better team than Madrid and yet they’ve won four Champions Leagues in five years. I think the solution is to not make mistakes with your priorities. [Barca are] losing an opportunity and it angers me as a Barca fan.”

Puyol added that he was not criticising coach Valverde, who has just completed his first season at Camp Nou, but questioned why a Barca side featuring five-time world player of the year Lionel Messi has won just one European cup in seven years.

“The posts shouldn’t be interpreted as a knock to the club or to Valverde,” he said. “The double has a lot of merit — I know how hard it is to win that.

“But we have a great team and we have Leo [Messi]. The Champions League is played on a global level and it also contributes to the Ballon d’Or. I have no doubt who the best footballer in the world is but you must take advantage of [Messi’s] talent in La Liga and in Europe.”

A second half double from Gareth Bale helped Madrid beat Liverpool 3-1 to become the first club to win three straight European Cup finals for the second time. In total, they have now won Europe’s highest accolade on 13 occasions, while Barca have won it just five times — four of those coming since Messi’s first-team debut.

“Congratulations Madrid,” Puyol wrote on Twitter after the final white on Saturday. “Four Champions Leagues in five years with one of the best Barcelona sides in history… we must reflect on our priorities.

“You can never chuck La Liga away, but in the cup you have to play those that don’t play regularly and be at your best for the Champions League. That said, I think Barca had a great season.” 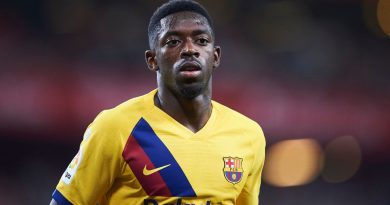 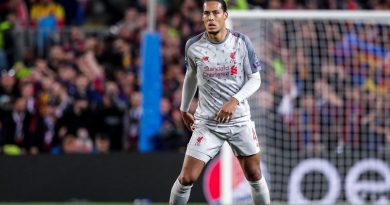 May 4, 2019 ayman022 Comments Off on Liverpool’s Van Dijk: Barcelona know Champions League tie not over 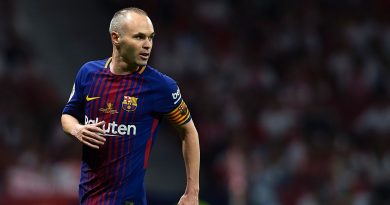 Why Iniesta’s success can’t be defined by stats