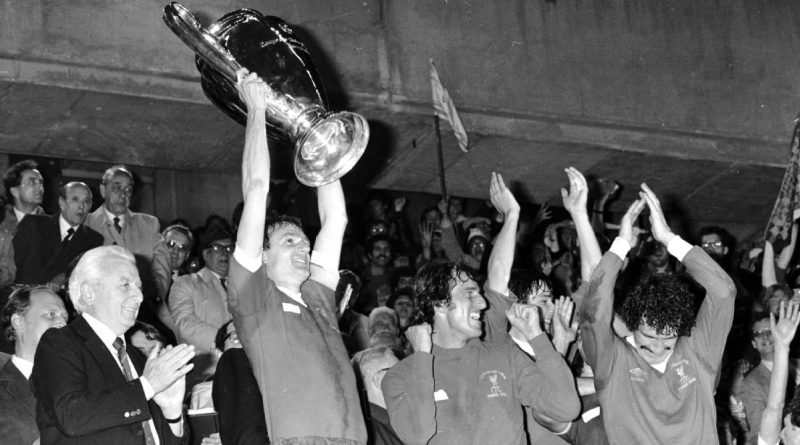 The build up to the 1981 European Cup final, between this year’s Champions League finalists Real Madrid and Liverpool, sounds quite familiar.

One team went into the decider having won two of the previous three European Cups and arrived at the Parc des Princes as big favourites. They were a side full of big game experience and winners’ medals.

Facing them was a club with lots of European Cup pedigree, but very far from the elite. Humbling second round exits to Grasshoppers of Zurich (1978-79) and Club Bruges (1976-77) were well-remembered, and the XI named for the final had scant experience of winning anything in Europe.

One of those players who had lost to both Zurich and Bruges recalled on El Partidazo radio show this week how his side went into the 1981 final as outsiders.

“Liverpool had played quite a few in a row. They were a much more established team, in all senses.”

At that point, Madrid’s international glory days were well in past — with the last real link to the 1950s and 60s era ending when president Santiago Bernabeu died three years previously.

A team built around local talent had won five of the last six La Liga titles, but not been able to crack Europe. The only two additions from overseas were Germany’s Euro 1980-winning midfielder Uli Stielike, and England’s Laurie Cunningham.

Liverpool were closer to the Galacticos of the period, with feted players Kenny Dalglish, Graeme Souness, Alan Hansen, Ray Clemence, Terry McDermott and Kennedys, Ray and Alan. Bob Paisley’s team had beaten Borussia Monchengladbach and Brugge in the 1977 and 78 European Cup finals and eliminated big guns Bayern Munich in the 1981 semis.

Madrid centre forward Carlos Santillana told Marca that even around the Bernabeu, their side were not expected to win against the champions of Europe’s top league.

“In the 1981 final the feeling was that Liverpool were the favourites,” Santillana said. “English football was dominating in Europe, the same as happens now with Spain.”

Madrid’s build-up to the final was badly affected by losing the La Liga title in the final seconds of the last game, and then a string of injuries. First choice goalkeeper Garcia Remon and midfielder Ricardo Gallego were ruled out, while Juanito and Stielike started despite being well below 100 percent fit. Cunningham was rushed back from six months injured straight into the XI, on the orders of the club hierarchy.

Given the situation, Madrid coach Vujadin Boskov decided on a defensive game plan, based on man to man marking all over the pitch.

“We were always trying to hold on to the 0-0, get to extra-time, then penalties and see what happened,” Santillana said. “We were unable to impose our own play.”

Boskov’s plan almost worked, as the game was a pretty dour affair, on a pitch more suited to rugby than football. But in the 82nd minute right-back Liverpool left-back Alan Kennedy brushed past Garcia Cortes and shot straight through stand-in goalkeeper Agustin Rodriguez for 1-0.

Camacho, a defender, was played in the centre of the park to shadow Liverpool’s midfield general Souness, but still got forward to miss his team’s best chances over the 90 minutes.

“I broke through the offside trap and saw that Clemence was coming out,” he has recalled.

“But I hit it too high. I had another chance too. We deserved to win that European Cup. Liverpool were better on paper, but not in the final.”

In the Spanish capital, Marca’s cover the next morning did not really agree, saying: “Wasted Final” and “Madrid sentenced themselves (to defeat)”. The entertainment value was summed up by the infamous “Chloroform Football” headline on France Football’s match report.

But Liverpool had their third European Cup trophy in five years, and English football a fifth of six consecutive victories in the competition. Madrid’s next appearance in a final did not come until 1998, with another long break between 2002 and 2014, before their present run of three trophies in four years.

Saturday’s game in Kiev once again pits tournament royalty against plucky outsiders hoping to upset the odds. But this time the tables have turned. 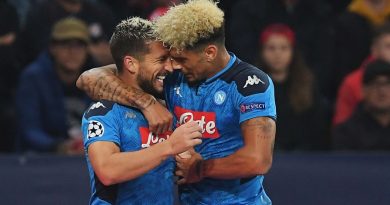 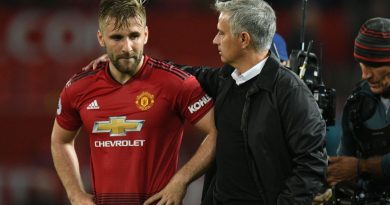 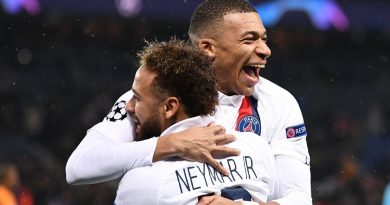