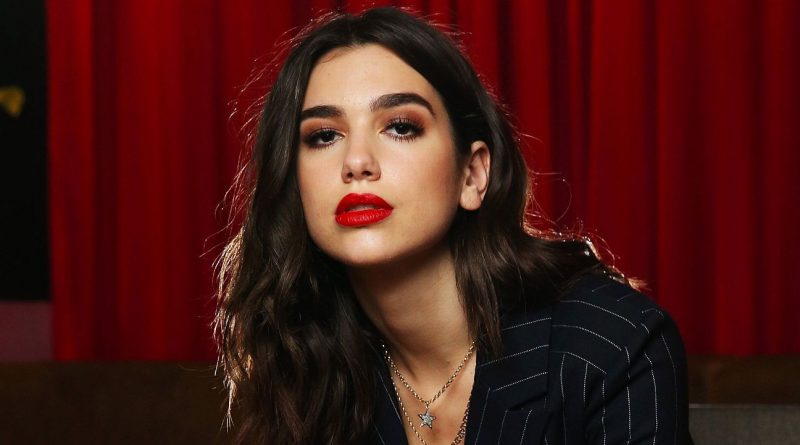 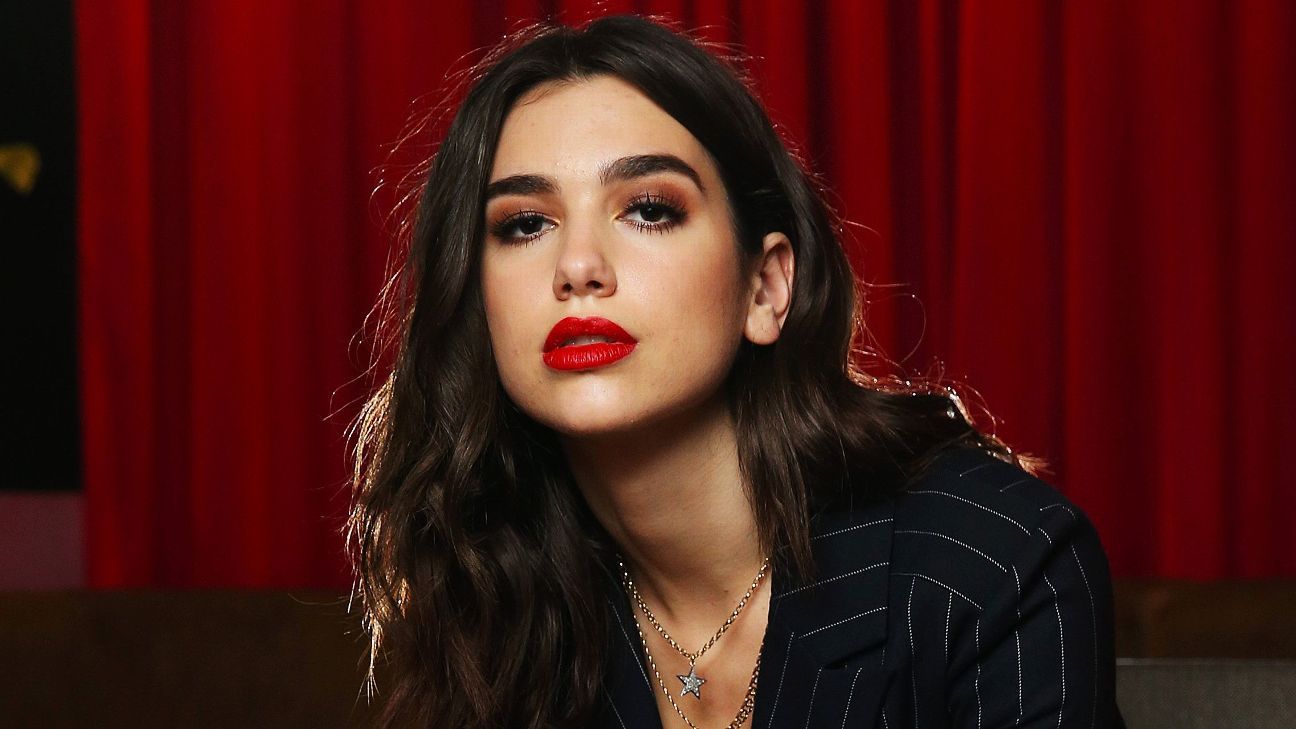 Dua Lipa has vowed to bring girl power to the Champions League final when she performs before Real Madrid and Liverpool kick off in Kiev on May 26.

The pop star will take to the field at the Olimpiyskiy Stadium in Ukraine and, while the 22-year-old is not a big football fan herself, she promised to put on her “craziest performance ever.”

“I’m really excited to have the opportunity to do something different, something outside the box, something I guess I don’t get to do on my own shows,” she told the Press Association.

“It’s quite a larger scale, it’s a bigger stage, so I think it’s going to be lots of fun. I do want to keep it as a surprise but I want to get the craziest of football fans dancing.”

She added: “There’ll be a whole lot of girl power there so it’ll be a mix.”

“It’s such a big performance for myself that I always feel there are new things to do and there’s always ways to better yourself and better your performances and do something even more crazy and more extravagant.”

But you will not find Lipa kicking a ball at the final — the singer has never even been to a match.

“I’m not really a big football fan, my little brother and my dad watch football, they support Arsenal… but I am really excited.

“I’ve never been to a football game apart from in PE and they would make me play football myself and I was terrible at it,” she said. 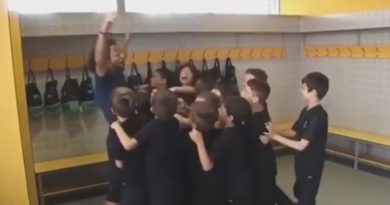 May 23, 2018 ayman022 Comments Off on Marcelo joins son’s team for header challenge 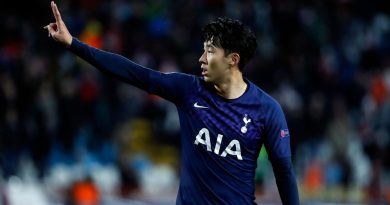 Nov 7, 2019 ayman022 Comments Off on Heung-min Son refuses to celebrate Champions League brace out of respect to Andre Gomes 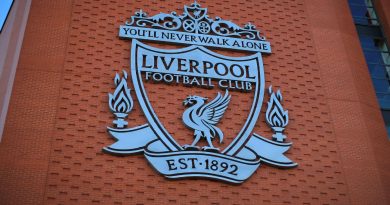 Dec 11, 2019 ayman022 Comments Off on Liverpool co owner unhurt after plane skids off runway at airport