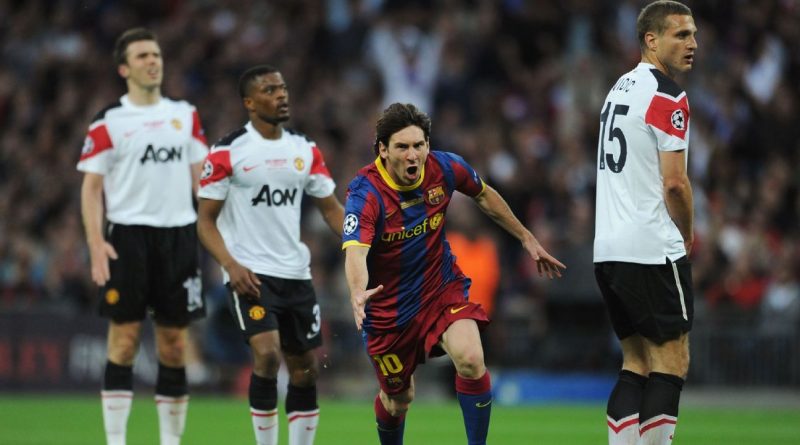 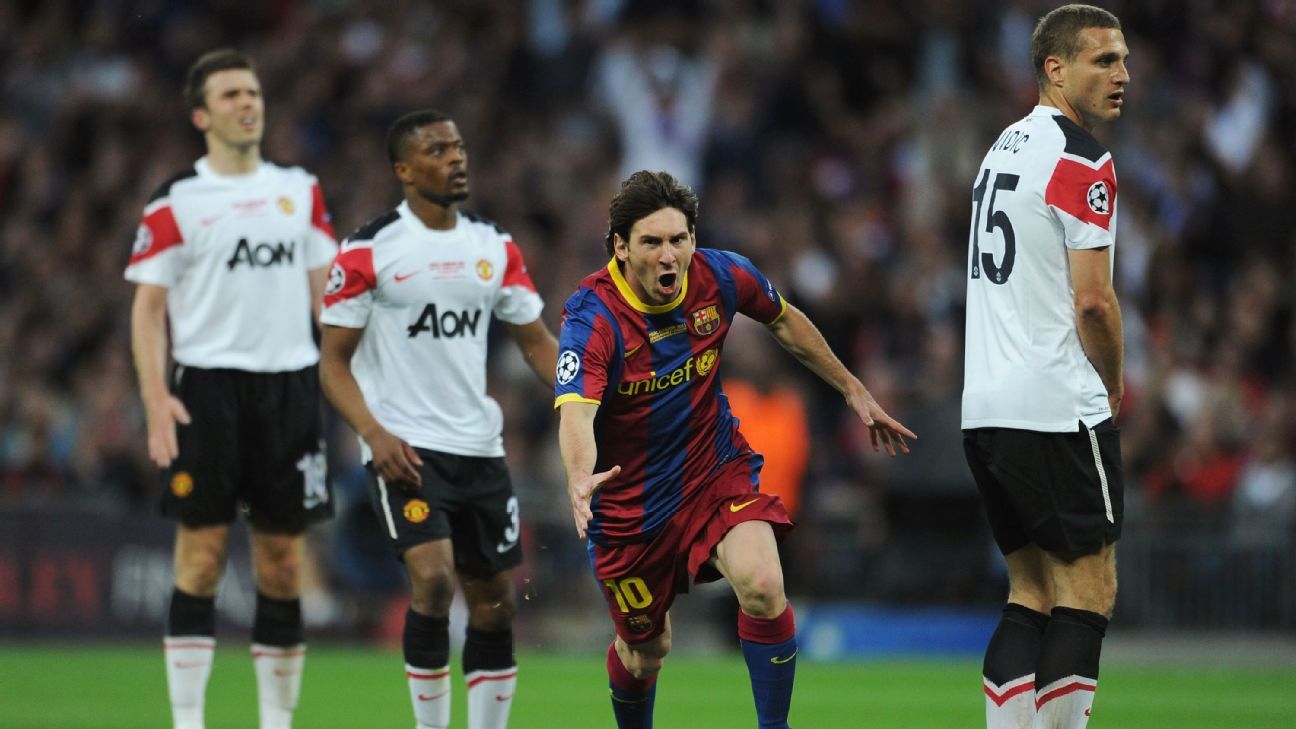 The draw for the Champions League quarterfinals has thrown up some classic ties as Europe’s biggest clubs attempt to reach this season’s final in Madrid.

Tottenham face Manchester City in an all-Premier League tie, while there are two heavyweight clashes between multiple winners with Ajax, conquerors of Real Madrid, facing Juventus and Manchester United taking on Barcelona.

Liverpool will believe they have one foot in the next round after being paired with FC Porto, but with the draw also mapping out the route to the final with potential semifinals too, how will the quarterfinals play out?

Juventus will go into this tie — a repeat of the 1996 final — as favourites to reach the semifinals, despite Ajax’s stunning round of 16 victory over holders Real Madrid.

Erik ten Haag’s young team have been one of the stories of the season in the Champions League, with emerging stars such as Frenkie de Jong and Matthijs de Ligt blending with the more experienced Daley Blind and Dusan Tadic to restore Ajax’s reputation on the biggest stage. But can they pull off another shock by eliminating Juventus, and Cristiano Ronaldo, from the competition?

Juve have huge experience of the knockout stages of the Champions League and the Italian champions are desperate to end their 23-year wait for their third European Cup. Ronaldo has been the key signing for Massimiliano Allegri’s team, injecting belief in Turin that they can go all way this time, and the Portuguese forward’s hat trick heroics against Atletico Madrid in the round of 16, which enabled Juve to overturn a 2-0 first-leg deficit, once again emphasised his incredible ability to decide games at this level.

Ajax will believe in their chances, but Juve look too strong for the Dutch outfit and they will be determined to avoid the same mistakes that led to Real losing their crown against the men, and boys, from Amsterdam.

WHO GOES THROUGH?: Juventus

Liverpool cruised to a 5-0 victory against Porto in Estadio do Dragao in last season’s round of 16, before being held to a 0-0 draw at Anfield in a routine second leg, so Jurgen Klopp’s team will have no fear of the Portuguese champions.

Sergio Conceicao’s team overcame Roma in the last round and they have the experience of goalkeeper Iker Casillas, Pepe and Hector Herrera in their squad, but it is difficult to suggest that Liverpool are anything other than overwhelming favourites to book a semifinal meeting against either Manchester United or Barcelona.

Mali forward Moussa Marega, with six goals in seven Champions League games this season, can pose a threat for Porto, but Liverpool are strong in every department and this could be the most one-sided tie in the quarterfinals.

Virgil van Dijk is in majestic form at the back for Liverpool, with Sadio Mane taking his hot streak to 10 goals in 10 games during the round of 16 second leg win against Bayern Munich. This tie looks like Liverpool all the way.

WHO GOES THROUGH?: Liverpool

Manchester City have been handed the challenge of overcoming English opposition in the quarterfinals for the second successive season and they will be determined to ensure that Spurs do not inflict the same damage that Liverpool did a year ago.

Twelve months ago, City were blown away by Liverpool in a 3-0 first leg defeat at Anfield before losing 2-1 in the return game at the Etihad. And they face another highly-charged away leg this time, with Spurs aiming to stage their home tie at their new stadium. Mauricio Pochettino’s team are a threat on their own, but playing in their spectacular new ground could give them an extra edge.

Pep Guardiola, the only coach left in the Champions League to have won it previously, is under pressure to deliver European glory at City and this is a good draw overall, considering they have avoided Barcelona, Juventus, Liverpool and neighbours United.

City have the greater depth and quality, plus the experience of being at this stage of the competition before, but Spurs are dangerous and this tie could go all the way to penalties before we know who will face Ajax or Juventus in the semis.

WHO GOES THROUGH?: Manchester City

Arguably the tie of the round, with two of the world’s biggest clubs meeting in the knockout stages for the first time since United triumphed in the 2007-08 semifinals on the way to winning their third Champions League crown. Since then, Barca have beaten United in two finals (2009 and 2011) and Ernesto Valverde’s team will be favourites to progress to the last four.

United have to find a way to stop Lionel Messi, but that will be just one of many challenges facing caretaker manager Ole Gunnar Solskjaer, who famously scored the winning goal for United in their 1999 Champions League final win against Bayern Munich at Camp Nou.

Real Madrid’s exit will increase Barca’s determination to go all the way, but they will be mindful of the threat posed by Marcus Rashford, Anthony Martial and Paul Pogba for United. But for United to reach the semifinals for the first time since 2011, they will have to pull off one of the biggest results in their European history.

WHO GOES THROUGH?: Barcelona 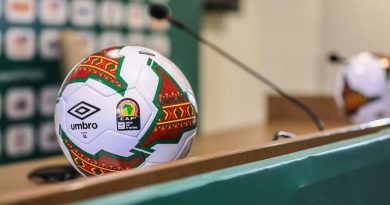 Jan 25, 2022 ayman022 Comments Off on At least 6 dead following crush at Cameroon’s win in Africa Cup of Nations 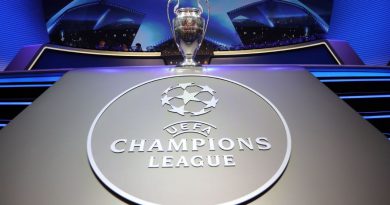 When is the Champions League group stage draw and match dates

Aug 30, 2018 ayman022 Comments Off on When is the Champions League group stage draw and match dates 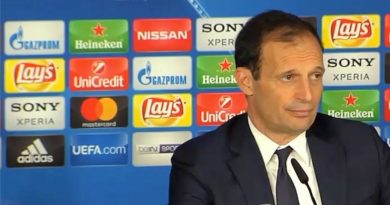 Apr 12, 2018 ayman022 Comments Off on Allegri: Buffon's reaction to red card was understandable