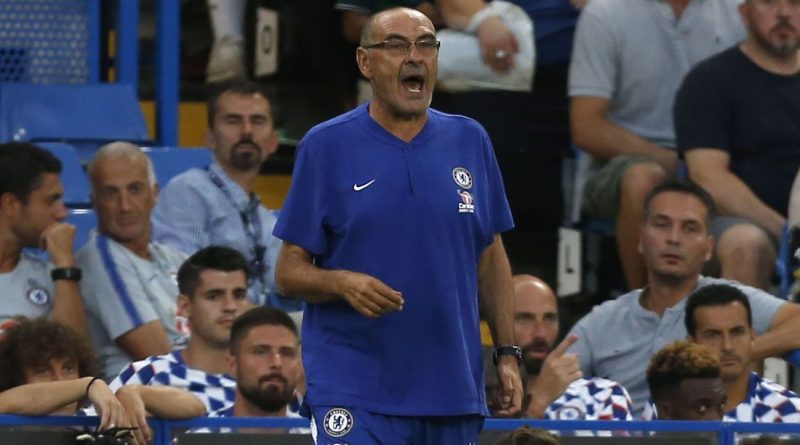 LONDON — Maurizio Sarri admitted that he is in the dark about Thibaut Courtois and Kepa Arrizabalaga but reserved some praise for the young goalkeeper’s play while also revealing he believes the “problem” of Eden Hazard’s uncertain future at Chelsea is over.

Courtois was absent as Chelsea defeated Lyon on penalties after a goalless draw in their final preseason friendly at Stamford Bridge, having failed to report for training at Cobham this week after informing Sarri that he wants to join Real Madrid.

Hazard, however, did make his first Chelsea appearance since the World Cup to huge cheers, assuming the captain’s armband from the bench and converting the winning penalty, while N’Golo Kante, Olivier Giroud and Gary Cahill were also introduced as second-half substitutes.

Asked if Courtois will leave Chelsea after the match, Sarri said: “I don’t know. I think I am here just to talk about this match… I don’t know at this moment. I want to speak with my club. Then, altogether, we’ll decide about it.”

He was more bullish on Hazard, whom Chelsea remain determined to keep despite interest from Madrid.

“I don’t see this problem in this moment,” he insisted. “I have spoken with Eden two or three times in the last two days. He has spoken of everything. I think this problem, the Hazard problem, is not present now.”

Sources told ESPN FC earlier on Tuesday that Chelsea have told Athletic Bilbao goalkeeper Kepa that they are willing to pay the €80 million (£71.5m) buyout clause in his contract, leaving the final decision over whether to succeed Courtois as No. 1 at Stamford Bridge in the player’s hands.

Despite his reluctance to talk about transfers, Sarri did elaborate on the impression of Kepa that he formed while in charge of Napoli.

“I saw him one year ago [when I was at] Naples, and my first impression was he was a very good goalkeeper,” the Chelsea head coach said. “Very young, but very, very good.”

Chelsea’s preseason has been complicated by Sarri’s delayed appointment and the late return of key players like Hazard and Kante following the World Cup, but Sarri is excited by the potential of the players he has at his disposal.

“I think that we have to work,” he warned. “We started to work [only] two days ago. But I think, potentially, we can become in two or three months a very good team.” 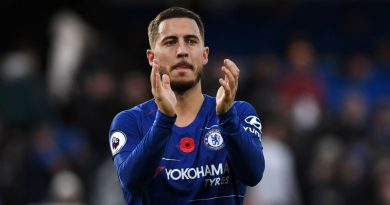 Feb 6, 2019 ayman022 Comments Off on Transfer Talk Chelsea brace for Hazard exit could turn to Coutinho 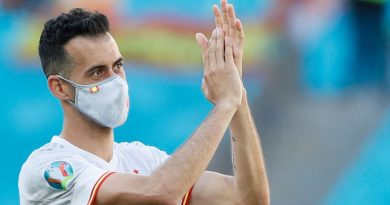 ‘I didn’t know if I could come back’ 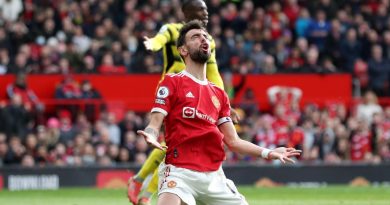