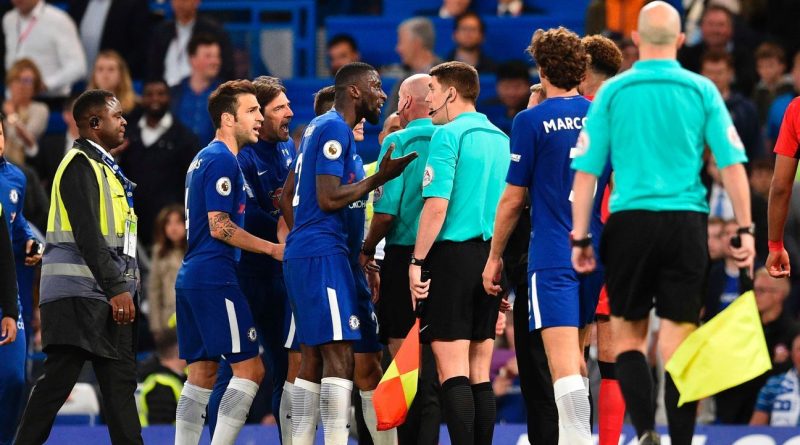 Chelsea have been charged with failing to control their players and staff during Wednesday’s 1-1 draw with Huddersfield at Stamford Bridge, the Football Association has announced.

The flashpoint that prompted the charge occurred in first-half injury-time when referee Lee Mason initially signalled for a Chelsea corner before blowing his whistle for half-time as Willian walked across to take the kick.

Mason was immediately surrounded by angry Chelsea players, led by captain Cesar Azpilicueta, and head coach Antonio Conte also made his feelings known to the officials as they left the field.

Announcing the disciplinary action, the FA stated: “Chelsea have been charged with failing to ensure their players and/or officials conducted themselves in an orderly fashion. The incident occurred at half-time of yesterday’s game against Huddersfield Town.

A freak goal by Marcos Alonso cancelled out Laurent Depoitre’s shock opener for the visitors in the second half, and Huddersfield withstood lengthy spells of pressure to secure a draw that confirmed their Premier League survival and further dented Chelsea’s slim chances of claiming a top-four finish.

The standard punishment for the FA charge issued is a £20,000 fine, though the amount can be increased depending on the severity of the incident and the number of times that the club in question has been recently sanctioned for the same offence.

Back in May 2016, Chelsea were fined £325,000 after being found guilty of three counts of failing to control their players during a heated 2-2 draw with bitter rivals Tottenham at Stamford Bridge, having violated the rule on four separate occasions in the previous two years. 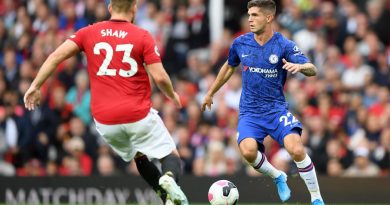 Pulisic Watch — How U.S. star is doing at Chelsea, game by game 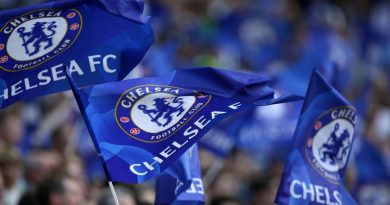 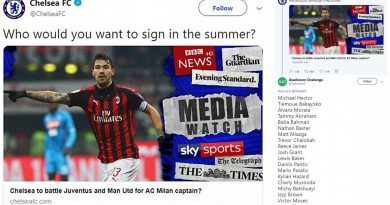