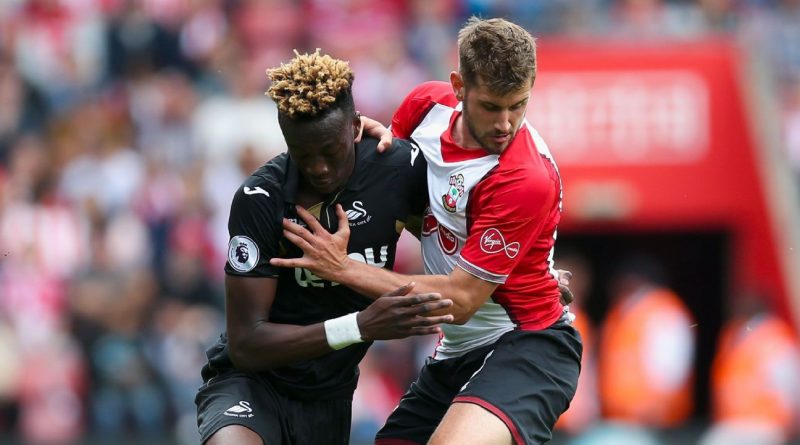 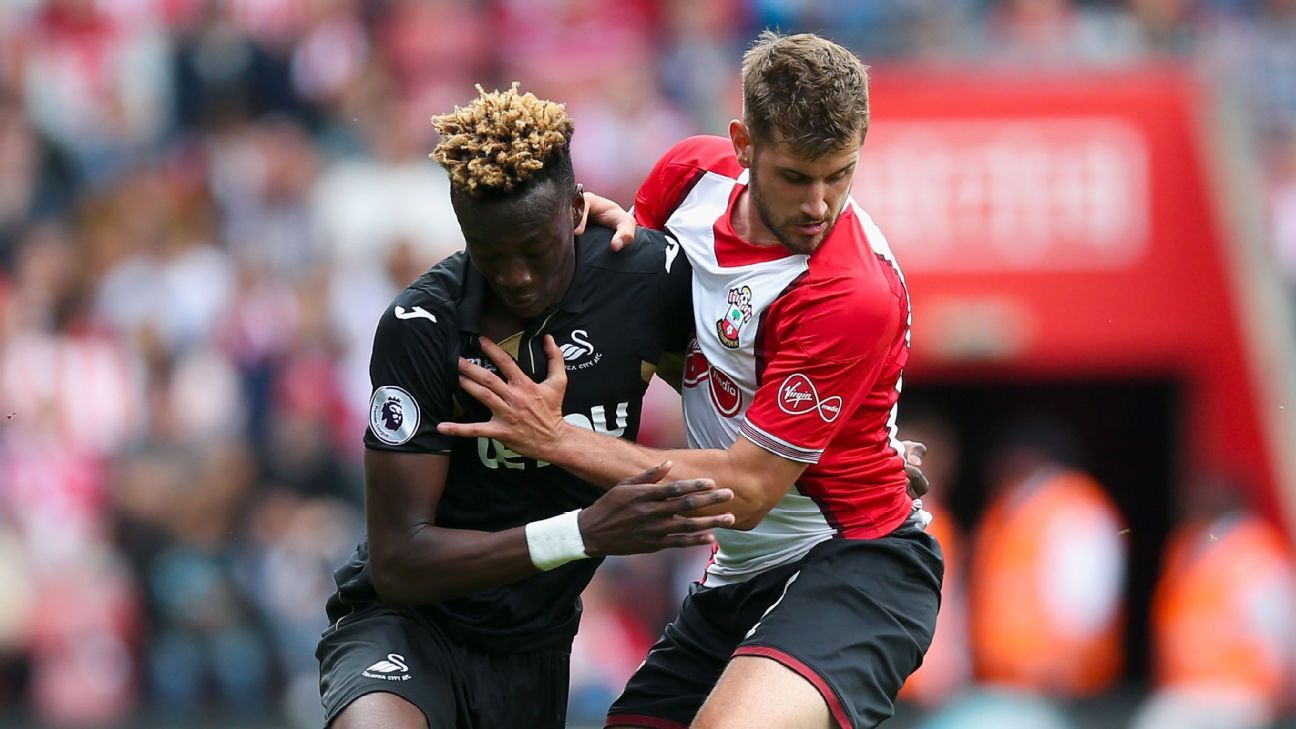 W2W4 previews the midweek action by highlighting its most compelling storylines as Chelsea look to pip Tottenham to the Champions League and Swansea and Southampton stare relegation in the face.

Swansea vs. Southampton isn’t usually a fixture to command top billing in the Premier League but, with so much riding on Tuesday’s game, all eyes will be on the Liberty Stadium.

Neither club has suffered mismanagement to the same extent as double-relegated Sunderland in recent years, but both will look to the Black Cats as an example of the dangers of being sucked into downward spiral. The Championship is a fiercely competitive, unrelenting division, and stronger sides than Swansea and Southampton have failed to bounce back at the first attempt in the past.

With such high stakes, the tension is likely to be palpable on the pitch. Such occasions are rarely conducive to free-flowing football, but that won’t take anything away from the drama. The loser won’t be doomed ahead of the final day, but they will need everything to go for them to stand any chance of survival.

Swans and Saints supporters must wonder how their clubs ended up in this position. Southampton have finished in the top eight in each of the last four seasons, while Swansea have twice placed in the top half in the past five years. It has not been a hasty collapse, though, with poor recruitment, boardroom upheaval and frequent managerial change all chipping away at the foundations.

The pair’s current predicament should serve as a warning for every other club below the top six. Swansea and Southampton were previously regarded as model Premier League clubs, punching above their weight, but doing so with a sustainable vision and discernible identity. They now stand on the brink, and both know it could be a long way back.

With four successive victories in the Premier League, Chelsea are turning the screw on Liverpool and Tottenham as the race for the top four twists and turns to the final day.

The Blues’ victory over Liverpool means they can move level on points with Jurgen Klopp’s side if they beat Huddersfield on Wednesday. With a significantly inferior goal difference, they would still need Liverpool to slip up at home to Brighton to overtake them, but the Reds’ recent draws against West Brom and Stoke offer encouragement in that regard.

If Chelsea sneak a Champions League place right at the death, it would be quite a turnaround given their dreadful start to 2018. Antonio Conte has looked ready to quit Stamford Bridge for some time, but the way he has galvanised his team over the past month should intrigue potential suitors in the summer. The Italian would surely whip Arsenal into shape, for example, were the Gunners to opt for his high-intensity approach.

But before any of that, Conte must lead Chelsea past Huddersfield. As the Terriers demonstrated in a 0-0 draw against Manchester City, that task could be far from straightforward. David Wagner’s side became the only team to earn a clean sheet away to the champions on Sunday, with an organised and resolute defensive display, and a similar effort at Stamford Bridge will pose problems for the hosts.

The debate over whether it is the manager or the players who should be blamed for Manchester United’s lack of progress this year is certain to drag on, but ahead of Thursday’s trip to West Ham the general consensus appears to back Jose Mourinho.

United were desperately disappointing in the 1-0 defeat to Brighton, which leaves the likes of Anthony Martial, Luke Shaw and Matteo Darmian, along with several others, facing a race against time to secure their futures at the club. If recent speculation is believed, the trio are already edging towards the exit door, with Martial attracting interest from Juventus and reportedly disgruntled by the way he has been treated.

It is a common complaint from those who fail to meet Mourinho’s standards, whatever they might be, and usually ends with a parting of ways. Mourinho may have been burnt by his rejection of Mohamed Salah and Kevin De Bruyne, and the same could eventually go for Martial, but the contract extension he signed in January means he holds all the power.

And rightly or wrongly, it seems Mourinho will be given carte blanche in the summer to push ahead with another overhaul.

It was a bad time for Spurs to turn up in flip-flops at West Brom, as the Baggies extended their unlikely survival bid with a late 1-0 victory. Newcastle were also “on holiday” in the first half against Watford, according to Rafa Benitez, and so Wednesday’s clash at Wembley pits together two teams who have clocked off early for the summer.

That doesn’t make a great deal of difference to the Magpies, who are destined to finish mid-table, but it could spell the end of Spurs’ Champions League hopes unless they immediately turn their form around.

With Chelsea now breathing down their necks, it is vital that Mauricio Pochettino’s side win on Wednesday. If the unthinkable were to happen, and they suffer another defeat, then the Blues could leapfrog them with victory against Huddersfield.

Manchester City may have missed the opportunity to break the Premier League record points total (95, set by Chelsea in 2004-05) against Huddersfield, but Wednesday’s home match against Brighton affords them another chance.

Surely they will crown the campaign with the record-breaking moment it deserves, to ensure this team goes down in history as one of the greats. 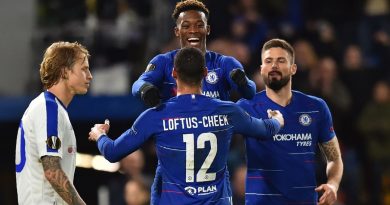 Mar 8, 2019 ayman022 Comments Off on Chelsea’s Hudson-Odoi should not be held back by age – Loftus-Cheek 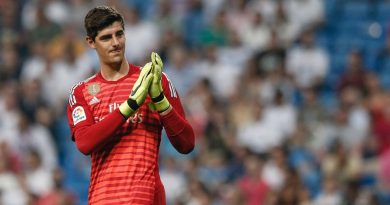 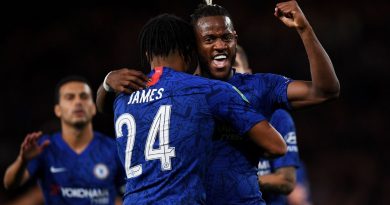