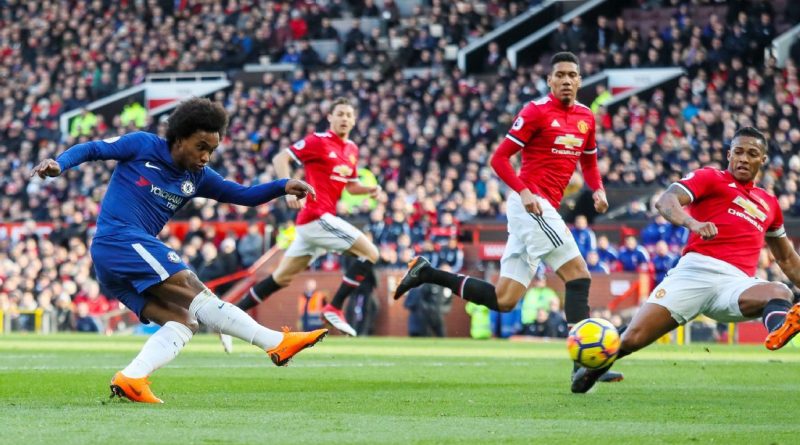 After Chelsea’s hopes for top four finish were obliterated by a miserable end to their Premier League campaign, some light has possibly been shed on the mood behind the scenes.

Comments from Willian to ESPN Brasil have added to fuel to the rumours of discontent among the squad towards their manager, with the forward responding less than cryptically when asked about his views on Antonio Conte.

“Oh boy, do you really want me to tell you? Lets save that one for the next interview,” he said.

On one hand it could have merely been an innocuous response but for others, a lack of public support in the manager is a sign things aren’t right. Factoring in the abject display in the final day 3-0 defeat at Newcastle, there is growing weight to claims the squad are no longer dancing to the manager’s tune.

Divisions between player and manager at Chelsea are nothing new. Diego Costa fell out in spectacularly public fashion with his boss last season and while the Premier League crown was still Chelsea’s, that episode is now starting to look like the first crack in an increasingly fractured dressing room.

Willian has never been one to throw his toys out of the pram yet it is unsurprising he could break ranks. Largely left on the bench for the first few months of the season, he was deemed surplus to requirements in a 3-5-2 formation and inexplicably behind the dwindling Pedro in the pecking order when three forwards were deployed.

Once he did get himself into the team, he arguably became Chelsea’s best player, scoring key goals and even outshining Eden Hazard. But in the latter part of the season, Willian has found himself warming the bench once again.

He has started just 20 games in the league this term yet his performances across the board were enough to be voted Chelsea Players’ Player of the Year. Not only does that award speak volumes about what Willian has contributed despite commuted game time, but also sends the message that the squad’s opinions on who should be playing conflict with those of the manager.

After following a title-winning season by failing to qualify for the Champions League, it is impossible not to draw parallels between Conte’s reign and Jose Mourinho’s second spell at the club. In both circumstances, the title was won fairly comfortably but each was greeted with a kind of apathy from the board who failed to invest sufficiently to keep the manager happy and the players on their toes.

This season’s disappointing signings for decent money included Tiemoue Bakayoko and Danny Drinkwater. In the summer of 2015, they were Baba Rahman and Pedro. At least Conte was given a £58 million striker in Alvaro Morata — Mourinho was lumbered with Radamel Falcao.

But if Conte was hoping for any sympathy from his predecessor, it is going to be thin on the ground. The Italian rarely wasted a moment to point out the failings of the Portuguese when accentuating his own success in winning an improbable title last season. Mourinho, for his part, has never missed the opportunity to fire back, even sinking as low as to dredge up the match-fixing charges of which Conte was exonerated. That these mutual antagonists go head-to-head in Saturday’s FA Cup final is worthy of BAFTA-winning scriptwriters.

Both need silverware to have something to show for their seasons, with more pressure on Conte to succeed given their respective league finishes. With one win apiece in their league meetings this season — the same outcome as 2016-17 — this match represents a decisive clash in more ways than one.

And then there is the matter of Willian. Adding to the intrigue, Manchester United have been constant admirers of the playmaker and would like to place him in the same side as former Blue Nemanja Matic after the Serb left west London last summer to reunite with his former manager. In fairness, Willian’s future is unlikely to hinge on that of Conte, who is likely to leave in the coming days and weeks.

A shortfall in finances after missing out on the Champions League for the second time in three seasons might well see a continuation of Chelsea’s recent policy of selling in order to recruit. Turning 30 in August and with Ross Barkley and Ruben Loftus-Cheek hopefully contending for places next season, the club hierarchy might (mistakenly) decide to cash in on the Brazilian.

In the immediate future, it will be interesting to see what team Conte picks at Wembley. In the back of his mind will be Willian’s goal and all-round excellent display in the loss at Old Trafford in February. In the front, would it be the comments made to ESPN Brasil this week? 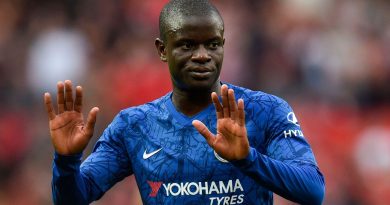 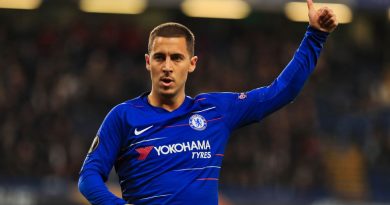 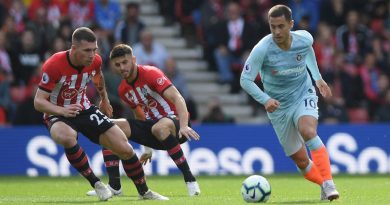