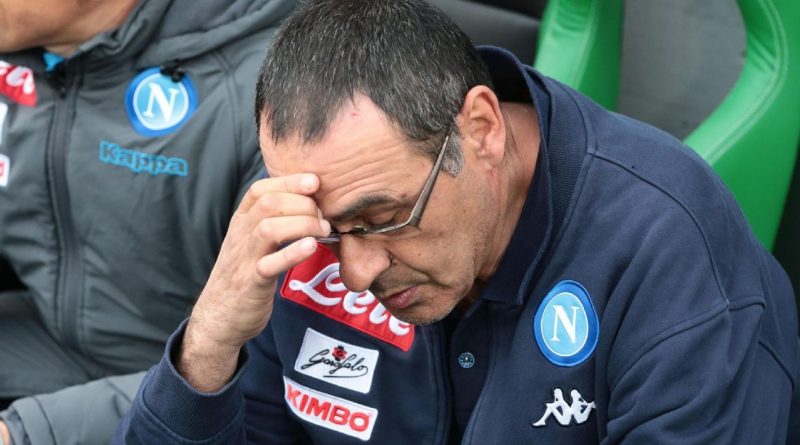 Chelsea are running out of time to buy Maurizio Sarri out of his Napoli contract, with the €8 million release in the Italian’s deal set to expire on May 31.

Sarri has emerged as the clear first choice to succeed Antonio Conte, who is demanding to be sacked by Chelsea rather than resign and lose the money he is due from the final year of his own contract, reported to be in the region of £9m.

Chelsea are reluctant to pay off Conte and his backroom staff as well as buying out Sarri in a summer where their transfer budget has been hit by failure to qualify for next season’s Champions League, and significant investment is required to bolster the first-team squad.

But despite announcing the appointment of Carlo Ancelotti as Sarri’s replacement last week, Napoli chairman Aurelio De Laurentiis is adamant that he will not release his former manager for less than the amount specified in his contract.

Reports in Italy have suggested that De Laurentiis is prepared to pay Sarri for the remaining two years of his deal and prevent him from taking another job as a point of principle, though this could simply be a negotiating stance.

There is nothing to prevent Chelsea coming to an agreement with Napoli over Sarri after Thursday, but they run the risk of talks becoming more fraught and complicated — and ultimately having to pay more — if they decline to meet Napoli’s price before the deadline.

Allowing the managerial situation to drag on could also have other adverse consequences for Chelsea, who are attempting to tie key players Eden Hazard and Thibaut Courtois to new long-term contracts amid interest from Champions League winners Real Madrid.

Both players publicly stated after lifting the FA Cup earlier this month that they would not commit to staying at Chelsea unless the club invest to close the gap on the domestic and European elite this summer, and the issue of Conte’s replacement is also likely to influence their thinking. 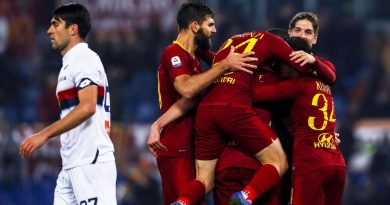 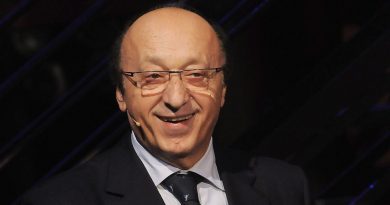 Ex-Juventus chief Luciano Moggi: I would not have signed Cristiano Ronaldo

Aug 29, 2018 ayman022 Comments Off on Ex-Juventus chief Luciano Moggi: I would not have signed Cristiano Ronaldo 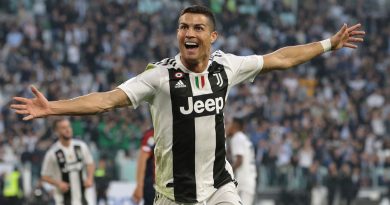