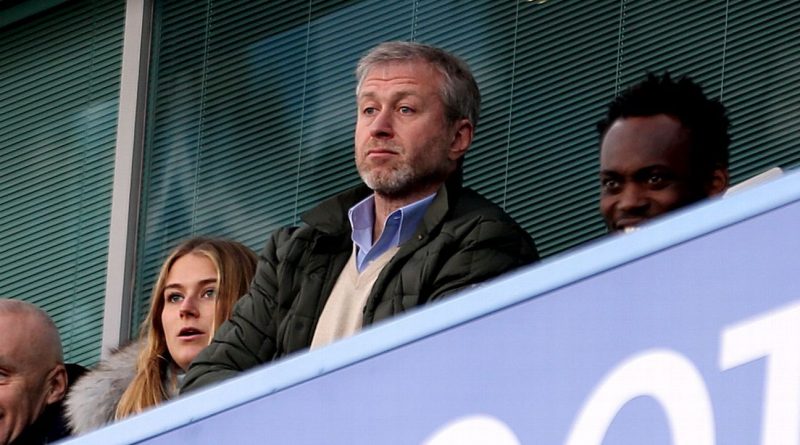 Chelsea have no concerns that owner Roman Abramovich will look to sell the club, sources have told ESPN FC.

Chelsea’s decision to halt their proposed £1 billion redevelopment of Stamford Bridge on Thursday prompted fresh questions about Abramovich’s long-term commitment to the club, amid his increasingly public standoff with the UK government.

Sources confirmed to ESPN FC that shelving the stadium project was Abramovich’s response to the issues he has faced in renewing his UK investor visa, despite the fact that he can legally visit the country after obtaining Israeli citizenship.

The move, coupled with Chelsea’s delay in resolving Antonio Conte’s future and beginning their pursuit of summer transfer targets, created the impression for some of an owner withdrawing from the club he has invested more than £1bn in since taking over in 2003.

But sources at the club told ESPN FC that there are no indications Abramovich would consider selling Chelsea in the near future, and insisted that he remains motivated by the desire to strengthen the squad after failing to finish in the top four and secure Champions League football this season.

Abramovich has bankrolled a remarkable 15-year run that has brought 15 major trophies to Stamford Bridge, the most recent being Chelsea’s eighth FA Cup triumph that was secured with a 1-0 win over Manchester United at Wembley earlier this month.

He has also ensured that Chelsea remain debt-free, though holding company Fordstam Ltd was listed in the club’s most recent accounts with £1.1bn of debt in the form of an interest-free loan from Abramovich, theoretically repayable on 18 months’ notice.

It has been reported that the Russian billionaire would seek that money back if he ever decides to sell the club, though it is likely that the cost of repayment would be covered by any incoming owner. 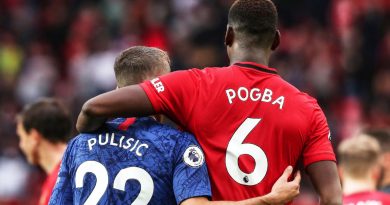 Aug 12, 2019 ayman022 Comments Off on Pulisic must impress quickly at Chelsea to shut down unfair Hazard comparisons 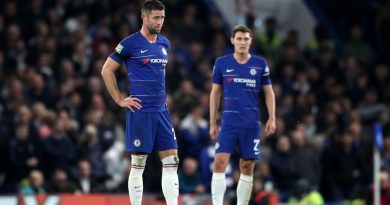 Maurizio Sarri on Chelsea’s defence – ‘The situation is dangerous’

Nov 4, 2018 ayman022 Comments Off on Maurizio Sarri on Chelsea’s defence – ‘The situation is dangerous’ 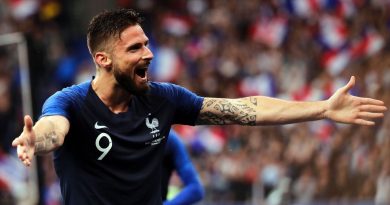 May 29, 2018 ayman022 Comments Off on France’s Olivier Giroud credits switch from Arsenal to Chelsea for good form