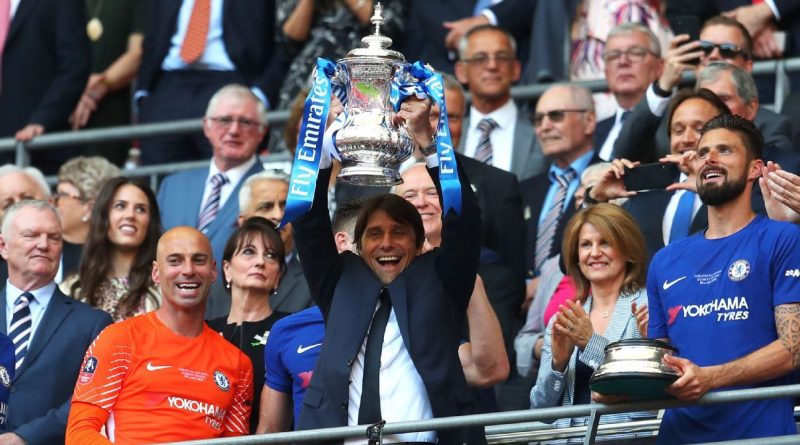 LONDON — Antonio Conte insisted that he cannot change and warned that Chelsea will be losing a “serial winner” if they decide to let him go after winning the FA Cup with a 1-0 victory over Manchester United.

Eden Hazard’s first-half penalty proved the difference as Chelsea ended a disappointing season by edging United in an underwhelming final at Wembley, securing Conte the trophy that eluded him against Arsenal last May.

After the match Conte, who is expected to leave Chelsea this summer, reiterated that his future is in the club’s hands while mounting a staunch defence of his impressive winning record as a coach.

“I’m this and I think my past speaks very clear as a player and as a manager. You can [say] what you want, but I’m a serial winner. I showed this in England in a difficult moment for the club, after 10th place. I’ve showed this also today, because we found the right way to win this trophy.

Conte has fuelled tensions with the Chelsea hierarchy this season by repeatedly intimating that the club showed a lack of ambition in the transfer market last summer, and he again insisted that his players have not underachieved despite a fifth-place finish in the Premier League.

“The fans and especially the players deserve this win, to win an important trophy in this season that for sure was very difficult for many reasons,” he added. “I have predicted at the start of the season the difficulty of this season. Despite this we finished fifth and have won the FA Cup. We lost the semifinal against Arsenal in the other cup.

“For sure to miss a place in the Champions League is not good for a club like Chelsea. We must be honest to say this. Me, the players. But at the same time I think you have to know the real situation, to understand if this group of players did their best this season, if our fifth place was the position that we deserved.

“I think you have to understand if in this season we had the maximum or not. There is also this possibility with this group of players we did the maximum.

“I have great respect for my club. For sure we’ll make the best decision. I’m the first to accept every decision for the future. After these two seasons I will always love this colour, these fans, this club. Also if my future must be in a different way.” 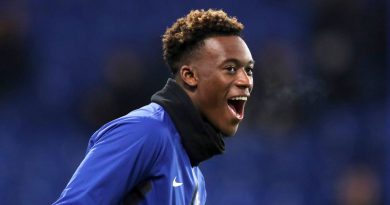 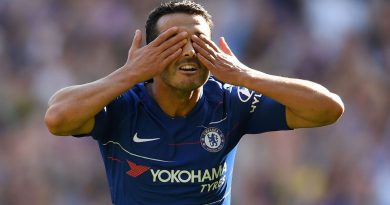 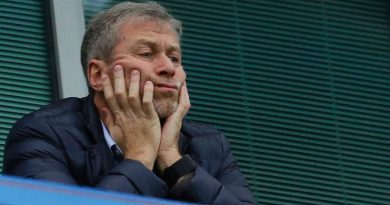 Why Abramovich ordeal trumps all other Chelsea issues

Jun 3, 2018 ayman022 Comments Off on Why Abramovich ordeal trumps all other Chelsea issues