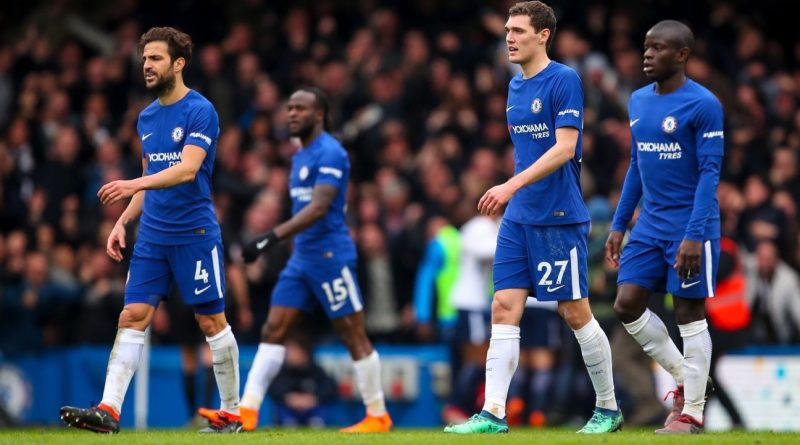 There is a glum feeling around Stamford Bridge at present. The slump that began at the start of 2018 has not yet been arrested and Chelsea’s aspirations in the Premier League and the Champions League have expired as a result of a series of self-inflicted wounds.

And yet there are still two targets to aim for to ensure this season is not a total disaster. Chelsea are two games away from lifting the FA Cup and in the league they must ensure they finish above Arsenal. The FA Cup might not retain the same relevance as it once did but it is still silverware, the currency of football. The battle with Arsenal might be more of a parochial concern though the thought of finishing below a team that has been the focus of mirth for the last couple of seasons would be particularly galling.

The question is whether the motivation is still there within the squad and the coaching staff to confront these challenges with the required energy and concentration. An FA Cup victory would only paper over the cracks though at least it would let the supporters end a difficult season on a high. It is also a competition that Chelsea have not won for six years with only Gary Cahill and David Luiz remaining from the squad (even though both missed the final through injury) that beat Liverpool 2-1 at Wembley in 2012.

Perhaps defeat in last year’s final to Arsenal will provide the catalyst for success this time around. It was certainly encouraging to hear Eden Hazard speak positively about winning the FA Cup following Sunday’s crushing draw with West Ham so hopefully that same attitude can permeate throughout the rest of the squad.

Get past Southampton and then beat either Tottenham or Manchester United in the final and the Blues would lift the trophy for an eighth time. To put that in perspective, it would take them past Liverpool in the list of all-time winners and put them level with Tottenham, trailing only Arsenal (13) and Manchester United (12). It might not fully compensate for an ultimately disappointing season but it would still be something. The opportunity of collecting a winner’s medal should be enough to see the players get up for those games. Whether the same intensity will be there for the culmination of the league campaign remains to be seen. There has been no lack of effort from the team in recent weeks and yet just 12 points have been gleaned from the last 33 available. With a Champions League spot virtually unattainable, there is no logical argument for saying that results will suddenly improve and, other than pride, there will be little to drive the players forward.

The situation could well be exacerbated by the forthcoming World Cup this summer. With little now to achieve in the league, some of those keen to star in Russia might show greater caution for fear of injury. With the showpiece tournament beginning in just two months, this would be a terrible time to pick up a knock and risk missing out.

To erase any apathy, Antonio Conte needs to convince his squad that it is in their own personal interests as well as the club’s that they continue to give their all until the end of the season. That it is only by maintaining their commitment that each can either retain their form or, in some cases, recapture it prior to stepping onto football’s biggest stage or being selected for their national squad in the first place.

Yet there also has to be a question mark over Conte’s own motivation. He is clearly passionate about his job though he has cut a hugely disgruntled figure for most of the season and especially since December. During that time some of his usual touchline antics, something that curiously has a close correlation to his team’s positive results, have been conspicuously absent. With his time at the club surely drawing to a close, it will be interesting to see how animated he is over the coming weeks and whether he will continue to micro-manage his players from the technical area with the same enthusiasm.

Ideally, there would be an individual behind the scenes with deep connections to the club to remind everybody exactly what it means to represent Chelsea. For years, John Terry was the on-field general before becoming Conte’s dressing room lieutenant. His departure last summer has coincided with the emergence of some mental fragility within the squad and while it is impossible to say the two are linked, it is a curious coincidence.

There is also no connection among the coaching staff to help reinforce the club’s identity among the squad. The dear departed Ray Wilkins once played that role and hearing some of the tributes paid to him by the likes of Joe Cole and others, it is clear that his influence and anecdotes helped steer players towards the correct mentality. Such a mindset will be essential if Chelsea are to drag themselves out of this malaise and give the supporters something to cheer before this season is out. 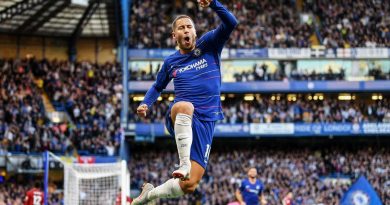 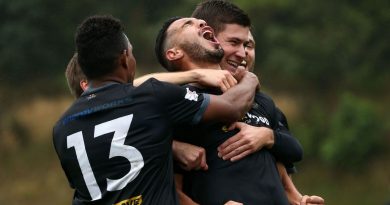 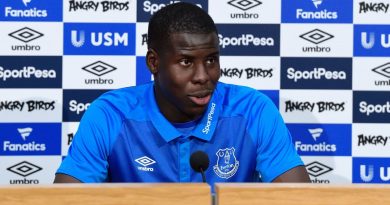 Aug 29, 2018 ayman022 Comments Off on Kurt Zouma to fight for Chelsea career during loan spell with Everton