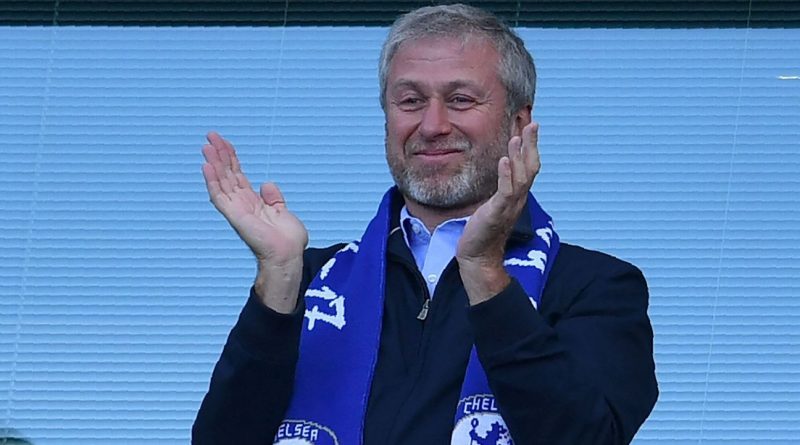 Chelsea owner Roman Abramovich has flown to Israel in order to seek citizenship amid ongoing delays in the process of renewing his UK visa, the country’s interior ministry confirmed.

The Russian billionaire flew to Tel Aviv on Monday after receiving confirmation that he was eligible for Israeli citizenship under the Law of Return, which allows Jews to become citizens of the country.

A spokesperson for the Nativ Liaison Bureau, which facilitates immigration to Israel from Russian-speaking countries, told Channel 10 news: “Roman Abramovich arrived at the Israeli embassy in Moscow like any other person.

“He filed a request to receive an immigration permit, his documents were checked according to the Law of Return, and he was indeed found eligible.”

The move has not been confirmed by Abramovich’s Moscow-based spokesman John Mann, while Chelsea declined a request from ESPN FC to comment.

The Tier 1 investor visa that Abramovich has used to visit London regularly in recent years expired in April, and has yet to be renewed amid reports that UK authorities had demanded that he declare the source of his vast fortune as political tensions with Russia escalate.

Abramovich returned to Russia when his UK visa expired, meaning he could not be present to see Chelsea lift the FA Cup for the eighth time in the club’s history with a 1-0 victory against Manchester United at Wembley last weekend.

Israeli passport-holders are permitted to enter the UK without a visa for short stays, though it is not yet clear whether this was the primary motive for Abramovich’s decision. He has been a frequent visitor to Israel and in 2015 bought a hotel in Tel Aviv that he has reportedly now turned into a residence.

Worth an estimated £9.3 billion, according to the Sunday Times, Abramovich would become the richest person in Israel and would be exempt from the country’s taxes on income earned abroad for 10 years, as well as not being required to declare the source of that income.

Abramovich’s visa situation — first reported in the Financial Times — comes at a time of heightened tensions between the UK government and Russia following the poisoning of former spy Sergei Skripal and his daughter Yulia in Salisbury back in March, as well as allegations of illegal Russian interference in the lead-up to the Brexit referendum vote. 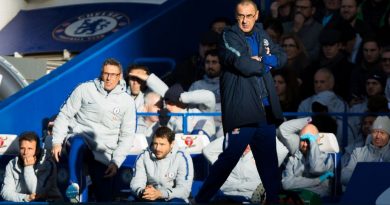 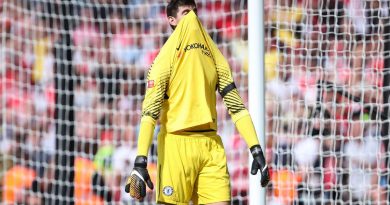 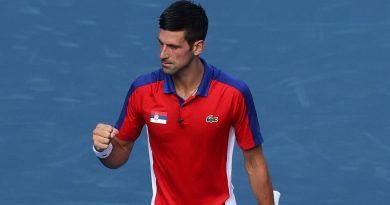